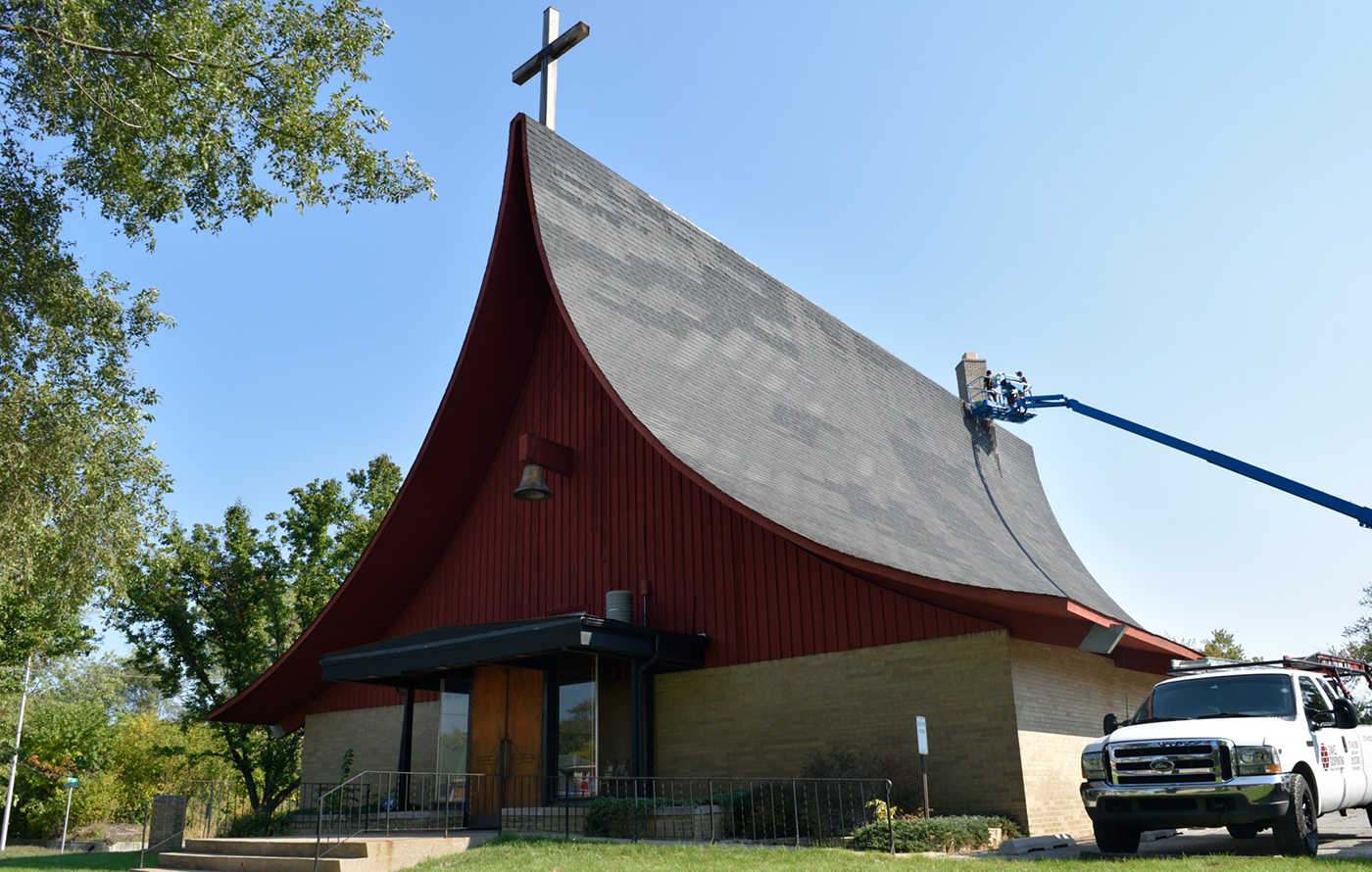 Answer to a Prayer

Since its construction in 1959, the dramatic curved roof of St. Augustine’s Episcopal Church has captured attention in Gary’s Tolleston neighborhood. Chicago architect Edward Dart deliberately designed the church’s roof silhouette to represent hands folded in prayer, working with engineer Richard Johnson, a member of the congregation, on the curved support beams. When it was built, the church represented the first “home of their own” for its African American congregation, who were not allowed to join the established Episcopal church in Gary.

People who want to suggest a property that might qualify for grants from the funds in 2021 should contact Indiana Landmarks with recommendations by April 1, 2021 at coxfunds@indianalandmarks.org.

Drawing on the expertise of its African American Landmarks Committee, Indiana Landmarks will make initial recommendations to CICF in late May. Sites will be assessed based on criteria including architectural and/or historical significance, opportunities for redevelopment, threat of demolition, and significance to Indiana’s African American heritage. Applicants must be a non-profit organization with active 501(c)3 status.