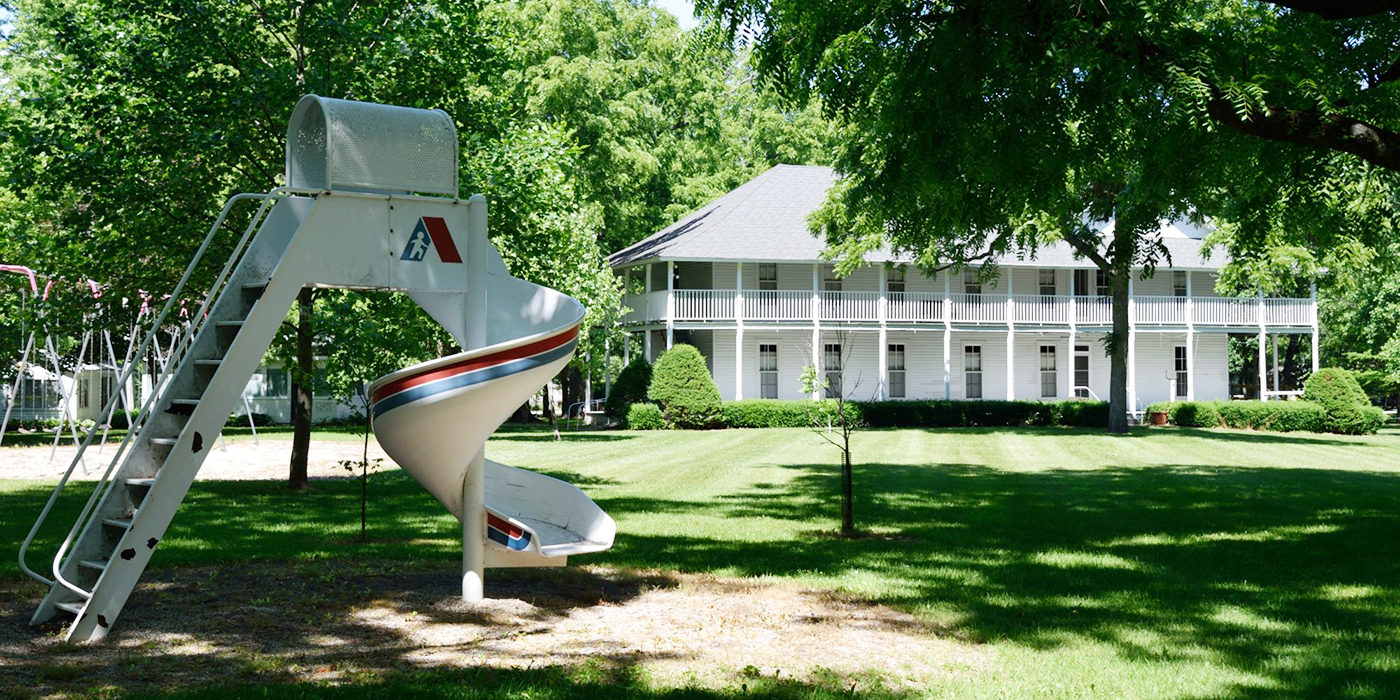 In 1874, an assembly at New York state’s Chautauqua Lake set the stage for an eponymous cultural tradition that endures today in communities around the U.S. In Indiana, Jasper County is home to Fountain Park Chautauqua—one of the longest continuously convened Chautauquas in the country. That tradition will continue at Fountain Park later this summer with events from July 17 to August 1.

The New York assembly originated as an annual training camp for Sunday school teachers. The concept quickly grew to include music, art, and secular education, sparking a nationwide movement that offered cultural and educational programs highlighting religion, science, and literature, along with entertainment and recreational activities. Local Chautauqua assemblies featured musical performances and lectures, often competing to secure the most popular performers and orators. 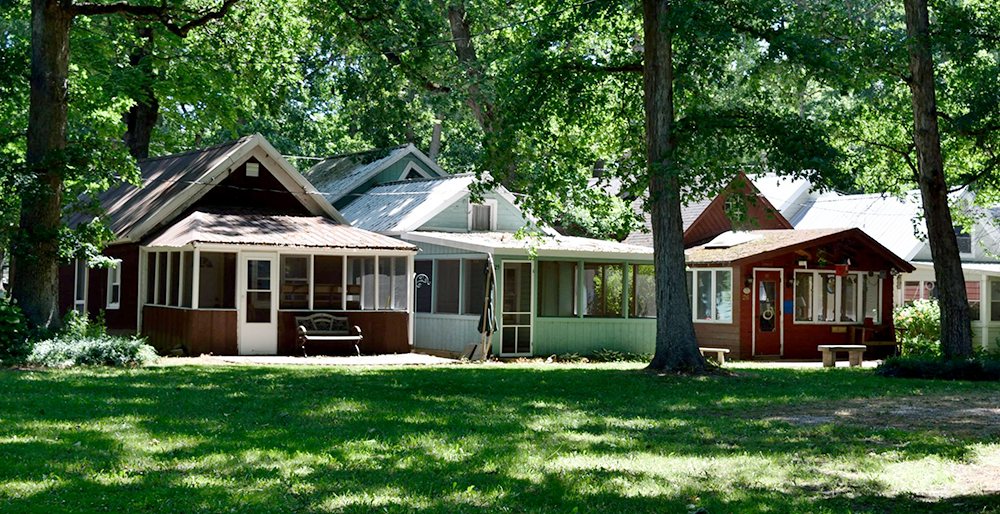 Early on, attendees pitched tents on the assembly grounds. It wasn’t long before permanent structures began taking their place, including private cottages and a wooden tabernacle built in 1895. Over the next several decades, organizers added other structures, including an 1898 hotel. Though the original tabernacle was replaced in 1960, the historic hotel remains in use today.

At the movement’s height in the 1920s, more than 30 million people attended summer Chautauquas in communities across the country. The Depression initiated a decline in attendance, and World War II spelled the final demise for many assemblies. Of more than 80 Indiana communities that regularly held Chautauquas, only six continue the tradition today.

Faced with maintaining a number of aging buildings, Fountain Park’s board of directors sought advice from Indiana Landmarks in 2001. We helped nominate the site to the National Register of Historic Places and made a grant to assess repair needs at the camp’s historic structures. In 2005, the assembly secured funding from the federal Historic Preservation Fund for work at the 1898 Fountain Park Hotel, including rehab of its signature two-story wraparound porch. 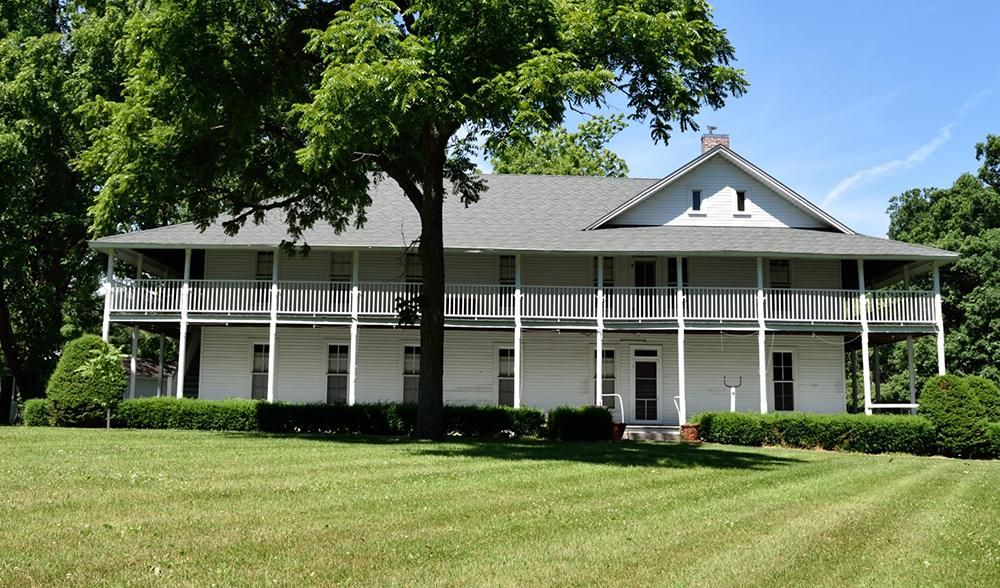 Fountain Park holds special status as one of only a handful of assemblies in the U.S. that have remained in continuous existence since their founding. To learn more about the Fountain Park Chautauqua, lodging, and this year’s program visit www.fountain-park.org.