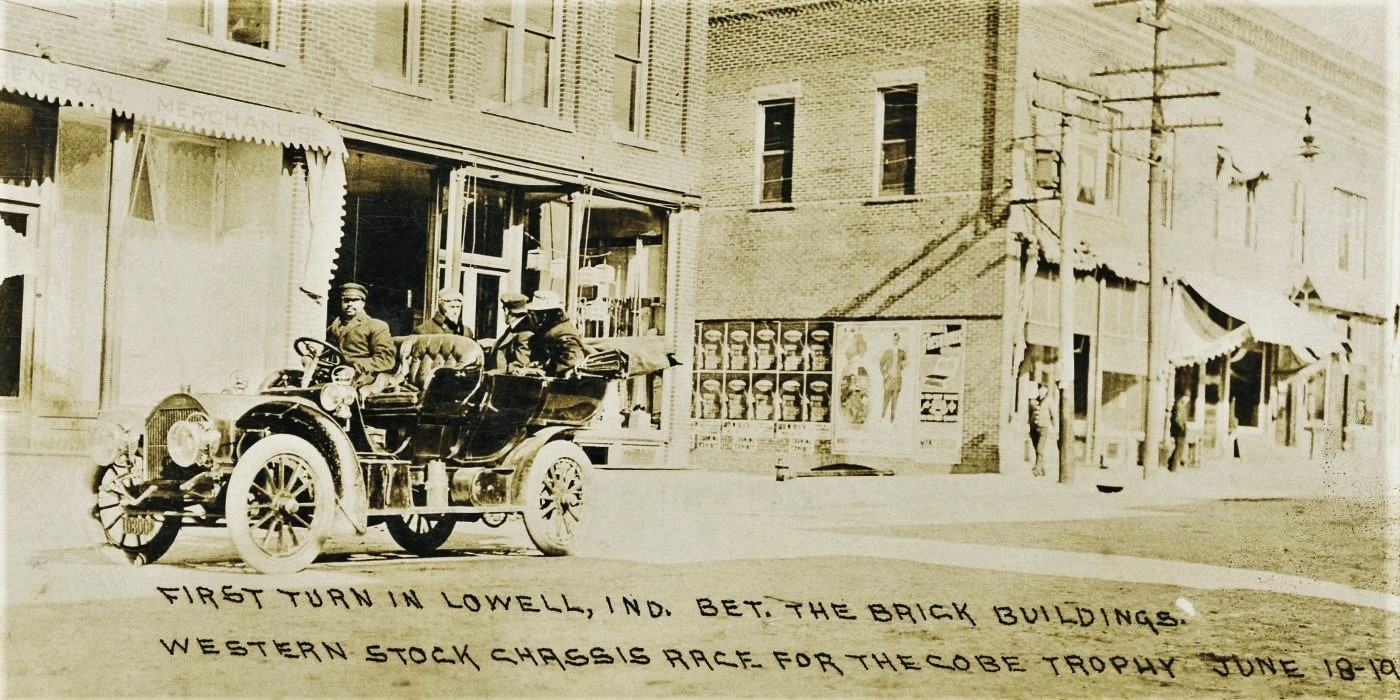 The Race for a “Western Vanderbilt” 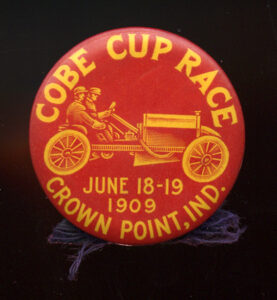 Road races, pioneered in 1904 by New York’s iconic Vanderbilt Cup Race, quickly sprouted to keep pace with the new technology as automakers sought to prove their latest products to the public. However, most races were held in America’s economic epicenter on the East Coast, not in the heartland where the bulk of automobile production was centered, leaving Midwestern manufacturers and nascent racing promotors shipping their products (and profits) elsewhere.

Enter Chicago investor and entrepreneur Ira Cobe, a rabid auto enthusiast who presided over the ambitious young Chicago Automobile Club, which was battling its crosstown rival, the American Automobile Club, for supremacy. Cobe’s support of a plan to develop a “Western Vanderbilt” led to Indiana’s Cobe Cup Trophy Race in 1909, a motorsport precursor to the Indianapolis 500 that would begin in 1911.

But why did Cobe’s Chicago club look to northwest Indiana and not to The City of Big Shoulders? Race organizers deemed Chicago’s vast network of crisscrossing railroad lines too great a hazard for a road course. Additionally, promoters thought the city would provide fans with so much ready access to the action, with or without a ticket, that surely sales would suffer. Arguments favored organizing a race in Lake County, Indiana, just across the state border, with its hills, switchbacks, and other natural challenges. 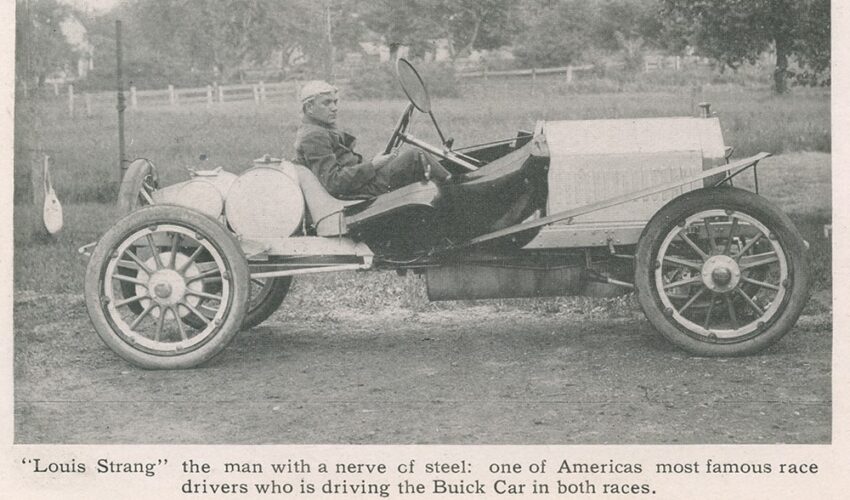 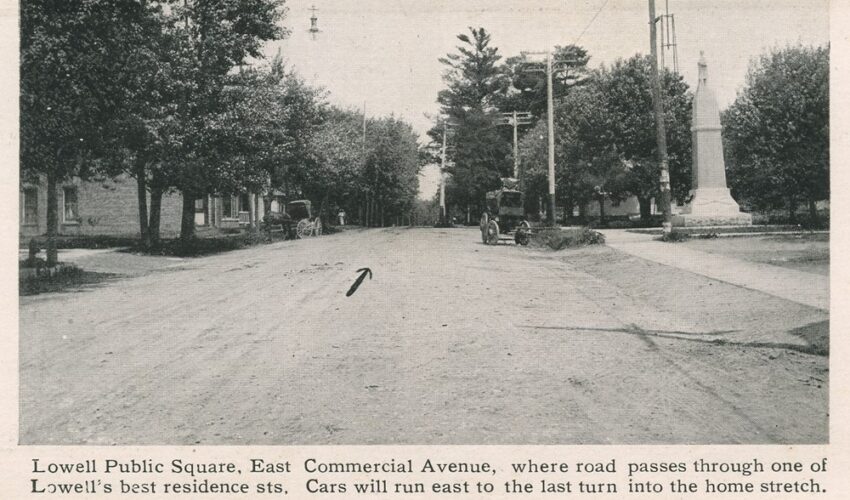 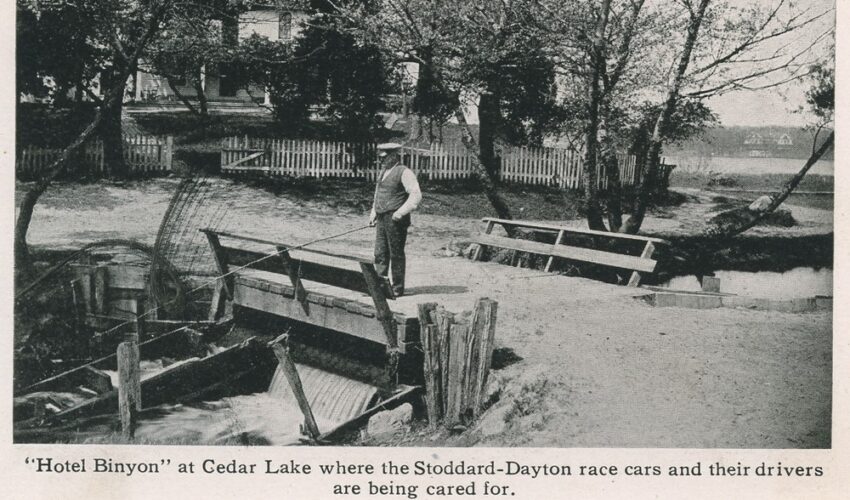 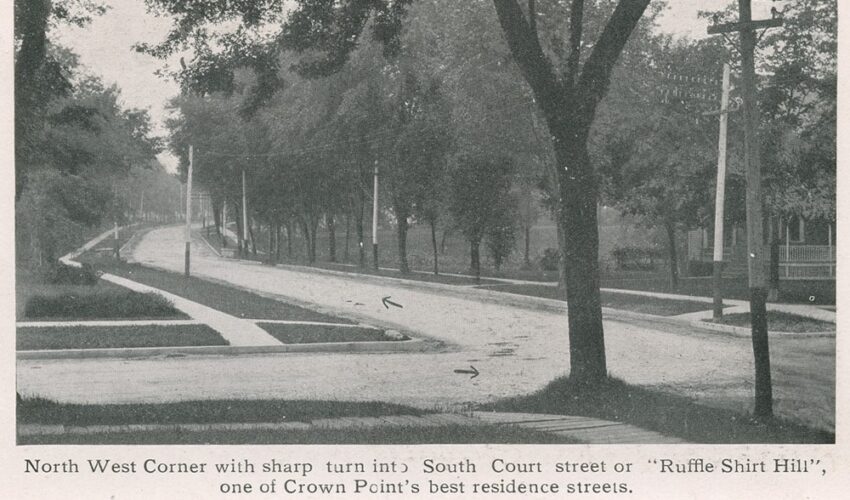 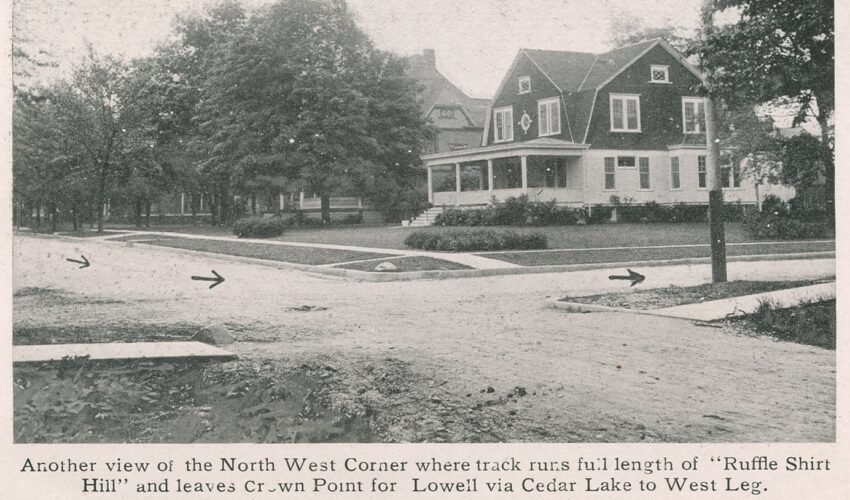 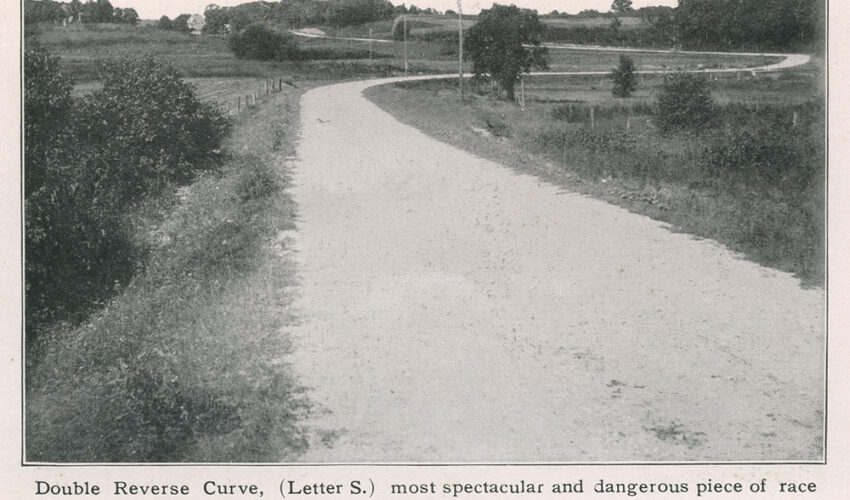 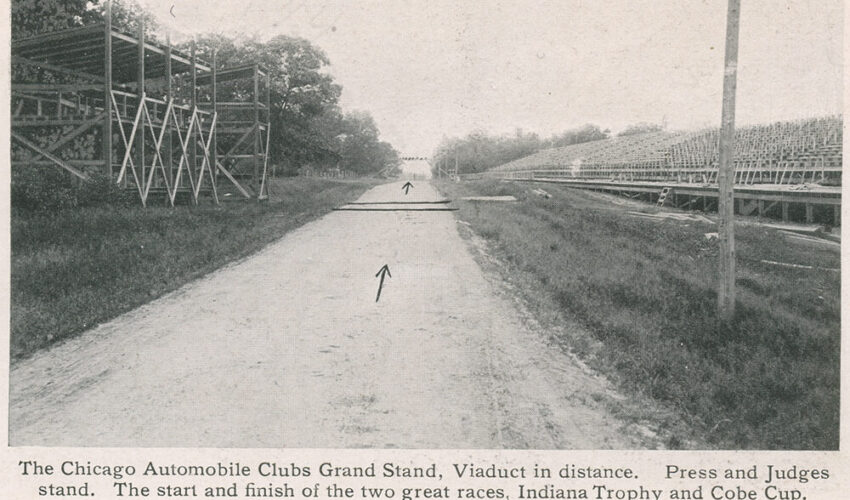 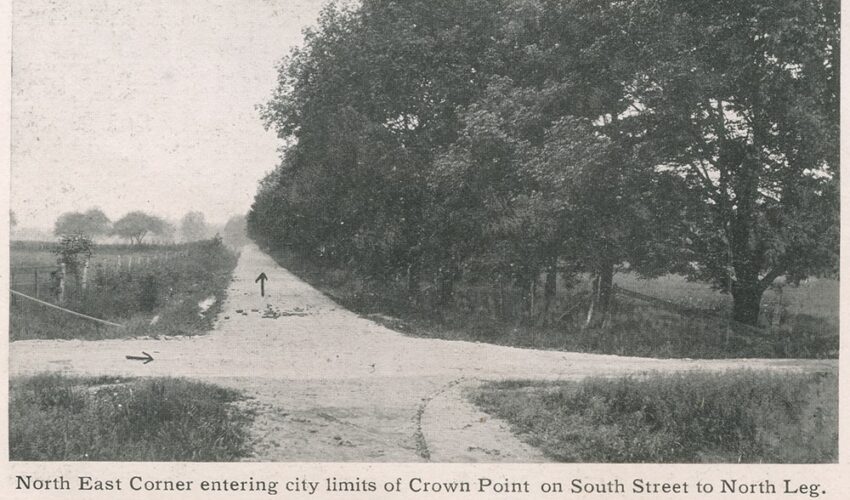 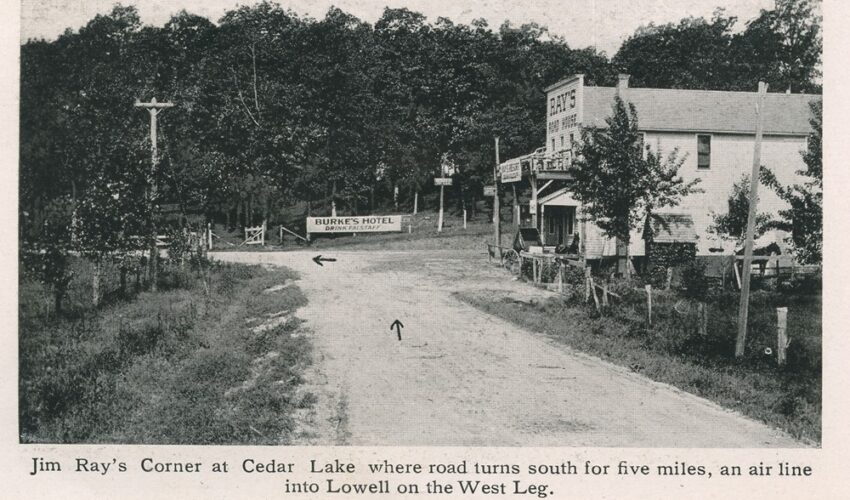 After a flurry of proposals between Lake County commissioners and organizers, the commissioners agreed to close local roads for racing if Cobe’s Chicago Automobile Club would pay all property damages and return the roads to good repair after the event. Militias from Illinois and Indiana would provide crowd control, and the club agreed to spend $30,000 on improvements to the 23-mile course spanning rural county roads and small town streets.

The 1909 Cobe Trophy Race would be the first major auto race ever to be staged in Indiana.

Anticipating crowds of more than 100,000, organizers installed grandstands, pedestrian bridges, and telegraph stations along a route that linked Crown Point, Lowell, and Cedar Lake. Telegraph stations relayed standings from one checkpoint to another, and pedestrian bridges gave spectators (and horses) safe passage across the course. Roads were treated with “taroid,” a liquid coal tar designed to keep dust down and ultimately allow for higher speeds. To cover the enormous costs, grandstand spectators paid a $2 admission fee (roughly $60 today).

Future 1911 Indy 500 polesitter Lewis Strang broke in the proposed course and prophesied that speed records would surely be broken, especially on two straightaways, including one nine-mile stretch between Cedar Lake and Lowell on the circuit’s western leg.

Shocking race organizers, the huge grandstands were but half-filled, if that. Many fans simply picnicked along the roadside and watched the show for free. 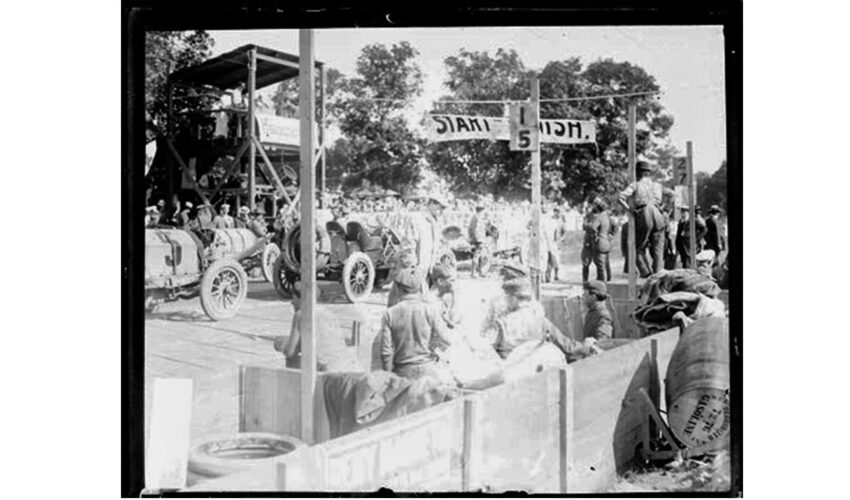 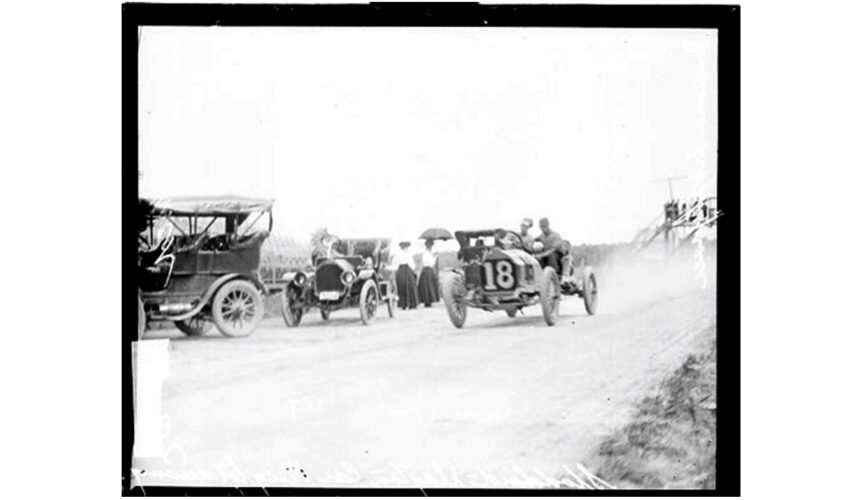 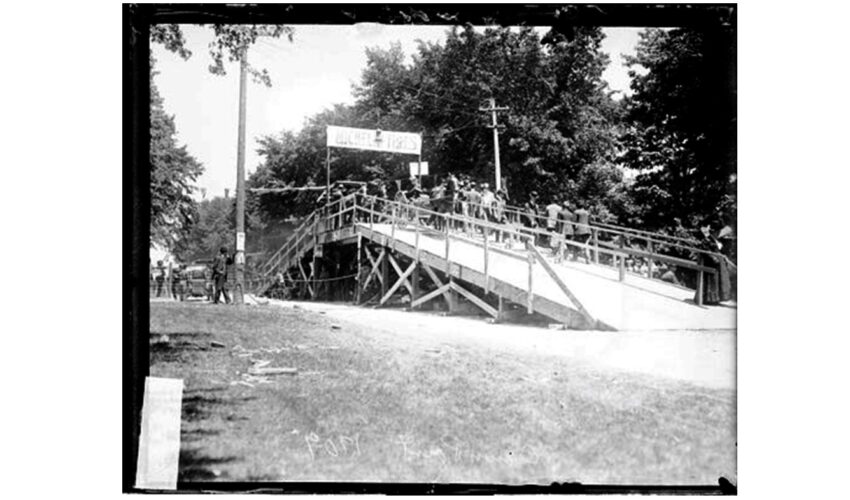 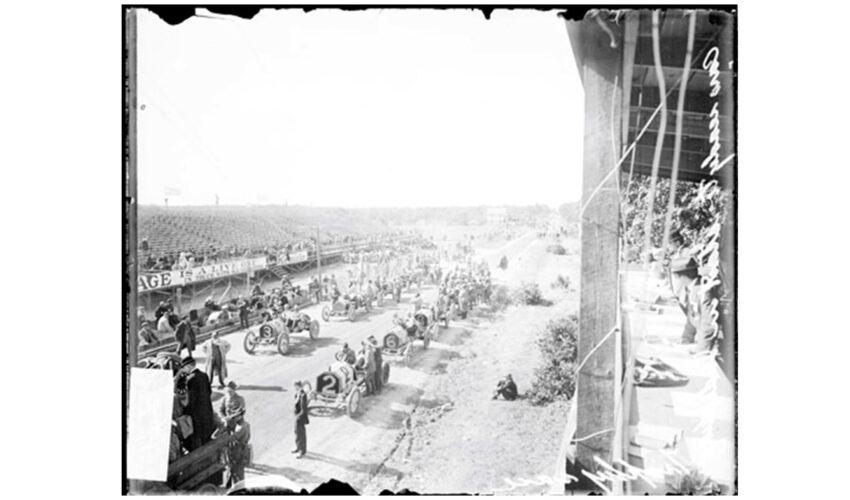 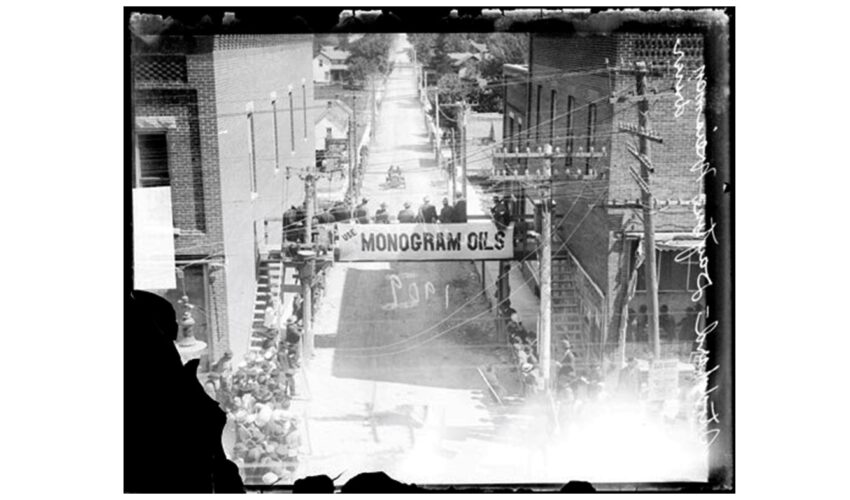 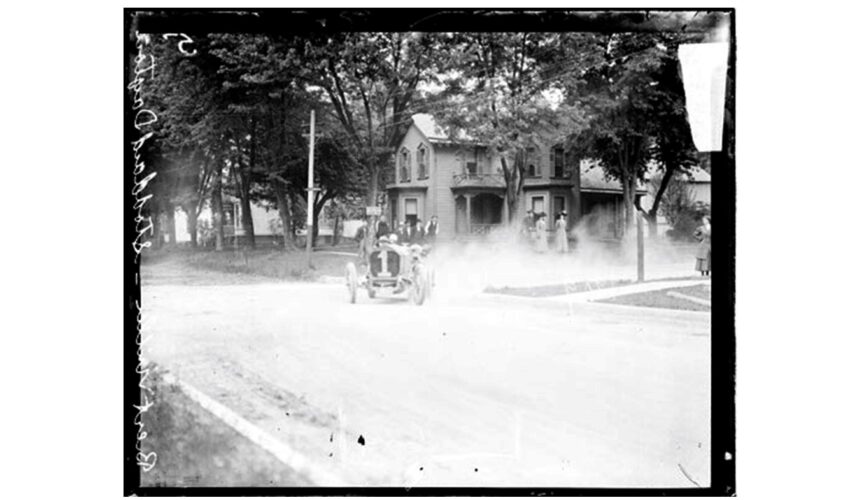 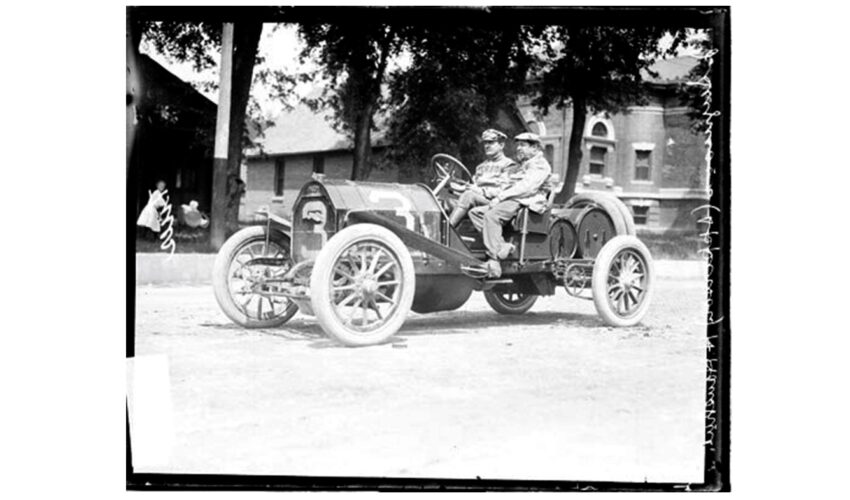 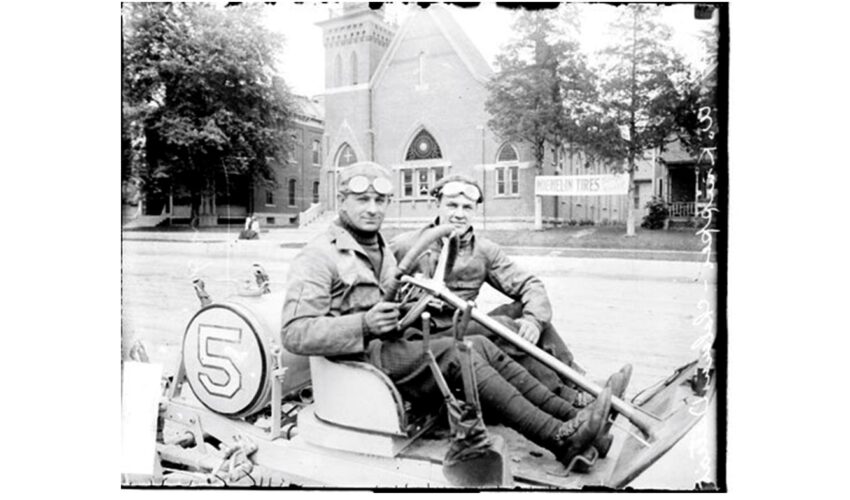 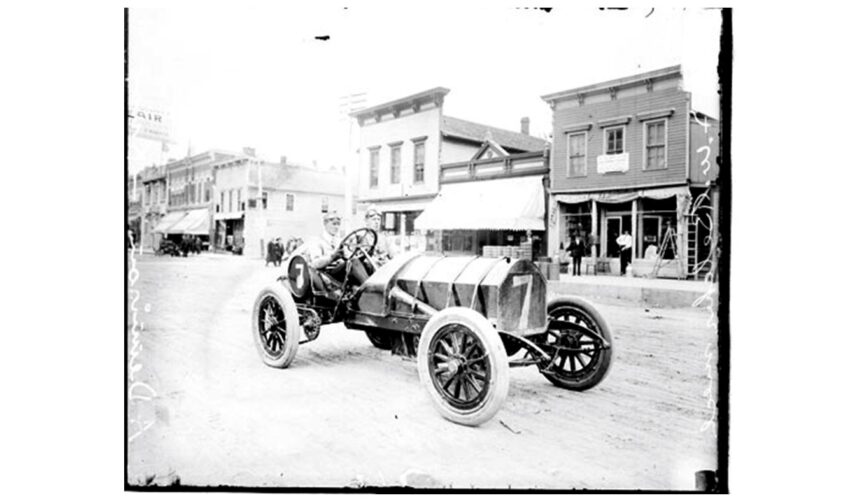 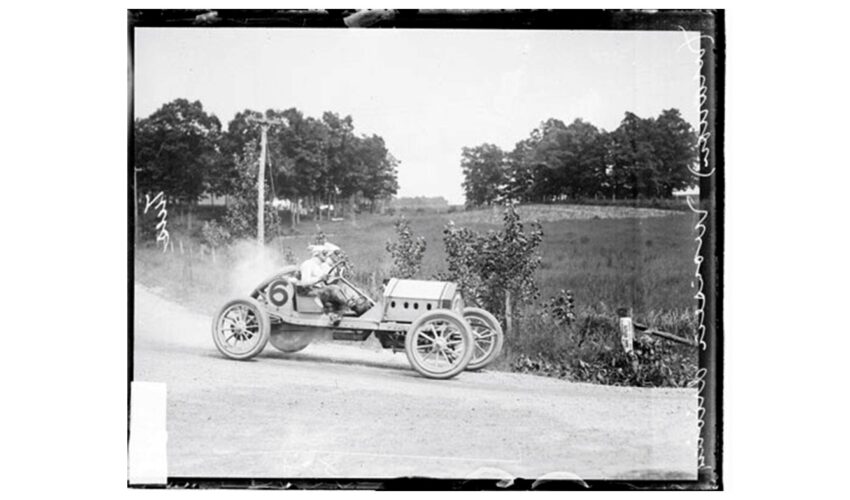 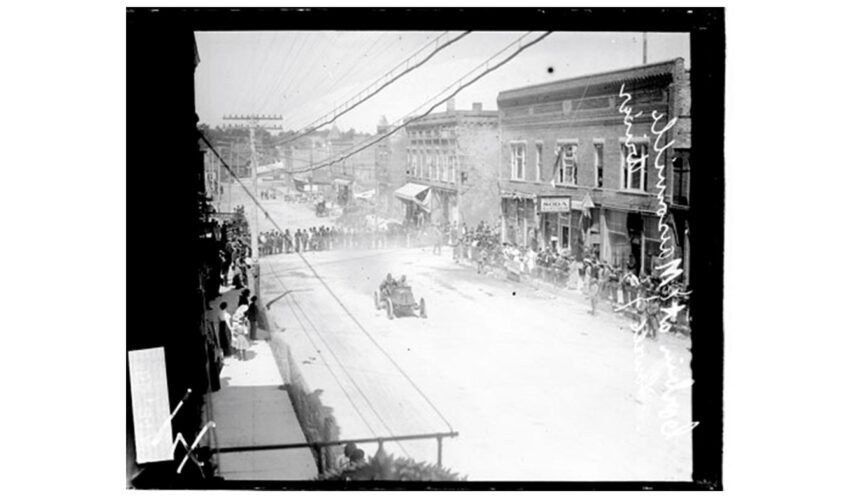 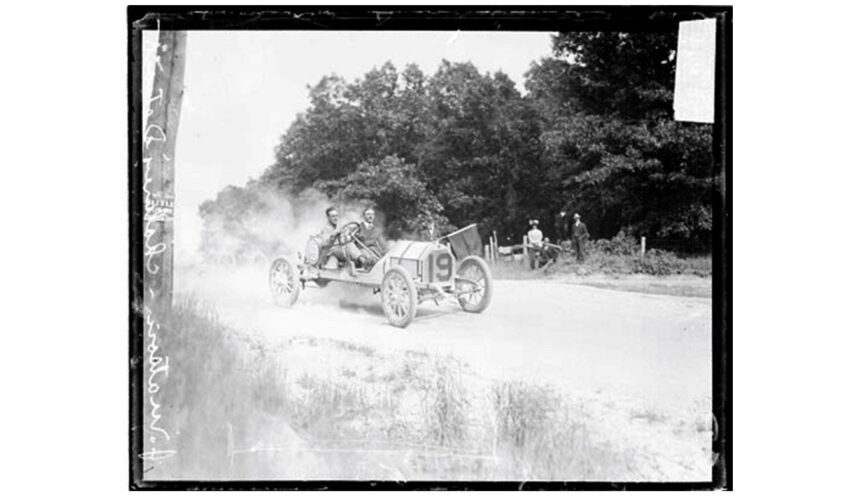 Alas, the first driver celebrated across the finish line, Billy Bourque, piloting a massive Knox, was not the winner. Instead, the lowest recorded racing time determined finishing order and the Cobe Trophy was awarded to Louis Chevrolet, who beat Bourque by little more than a minute. Chevrolet completed the grueling course in 8 hours, 1 minute, and 30 seconds (despite a lengthy stop to repair a blown cylinder in his Buick), clocking an average speed of 49.287 mph. 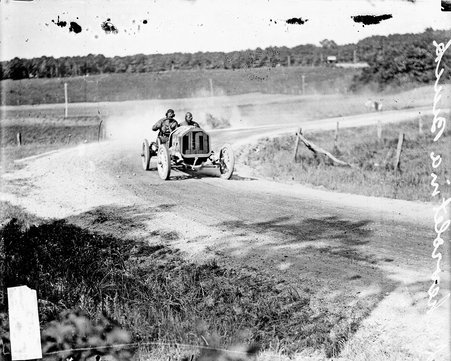 Disappointing ticket sales and a near-$25,000 loss stung the race’s promoters, but they vowed to stage the race again. When the Indianapolis Motor Speedway was founded later that year, the Chicago Automobile Club decided to host the 1910 Cobe Trophy Race there. By 1911, however, the Speedway had inaugurated a speed contest of its own, the Indianapolis 500, and the Cobe Race was quietly discontinued. 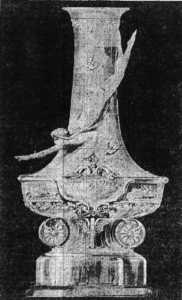 If only briefly then, the world recognized the oft-overlooked northwest Indiana locales of Crown Point, Lowell, and Cedar Lake as the mecca of Midwestern motorsport. Today, the original Cobe Trophy resides at the Indianapolis Motor Speedway Museum, prominently displayed as but one of many intriguing artifacts of Indiana’s rich auto racing history. 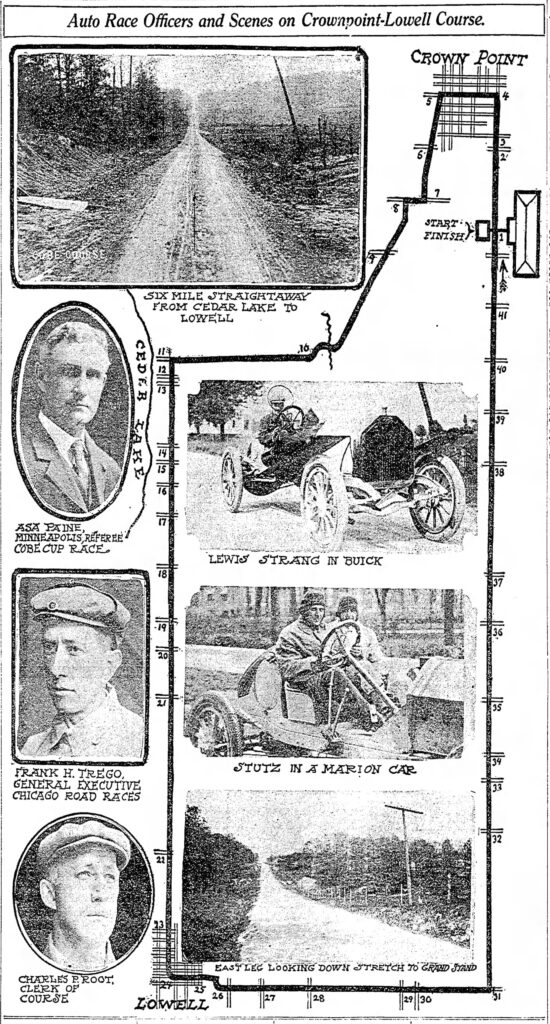