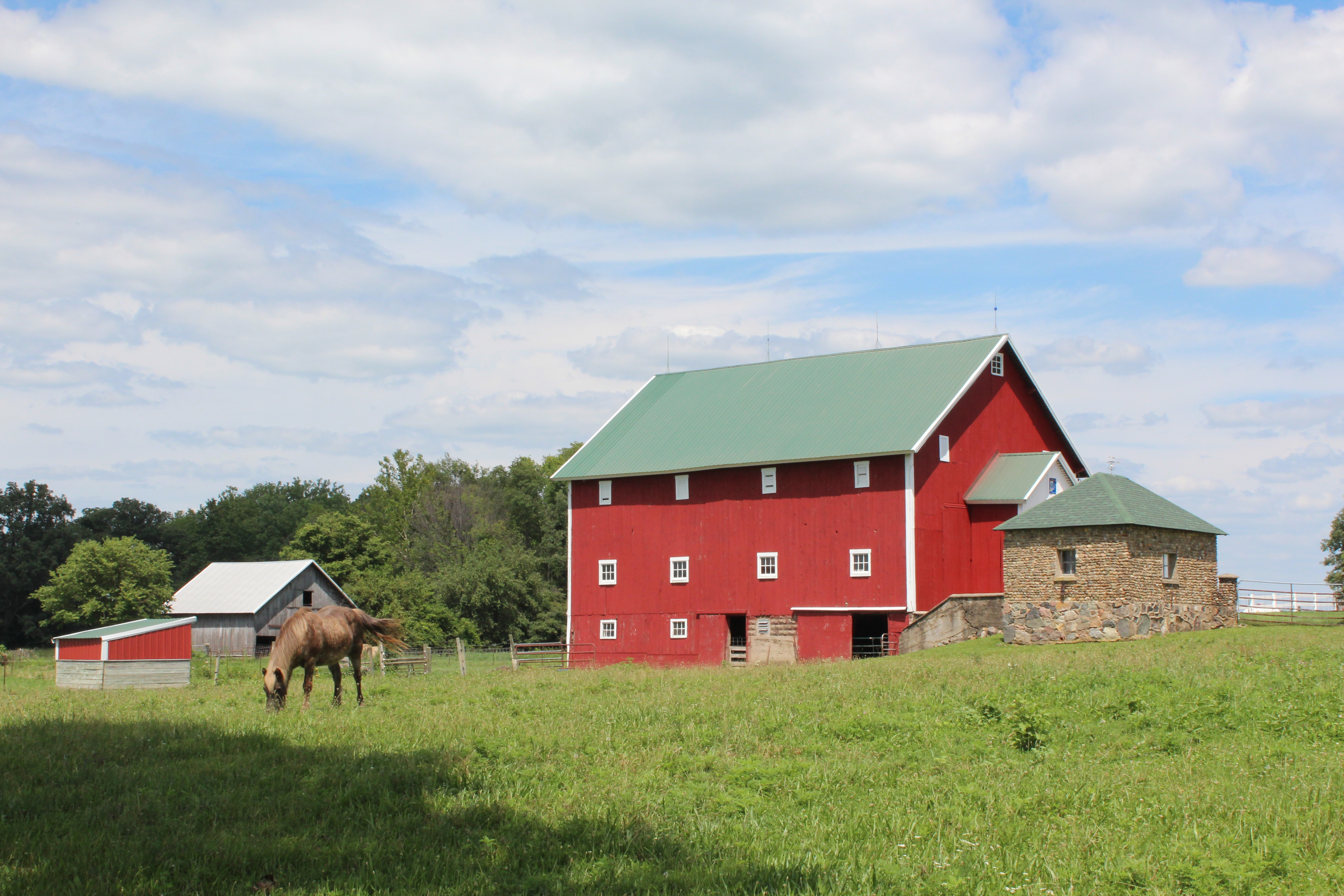 Making lemonade from lemons, Mike’s forebears harvested the rocky ground to build a fence, garage, and barn foundations of fieldstone, giving the property an unusual, distinctive appearance. It had to be backbreaking work, and proves Johnston Frank had an aesthetic eye as well as a farmer’s practical sense.

The Maroskas raise Montadale sheep and Belted Galloway cattle, sheltering the livestock in an early twentieth-century calf shed and a transverse frame basement barn. They grow hay and farm a neighboring 125 acres owned by Mike’s mother and others where they restored a 23-acre wetland.

With a fresh coat of red paint, the towering barn looks much as it did in the nineteenth century, save for the wider entry that accommodates modern farm machinery. The Maroskas store farm equipment on the main level and hay in the loft. The smell of smoke lingers in the farm’s historic smokehouse, now used to store gardening tools, while the vintage chickenhouse holds their firewood. 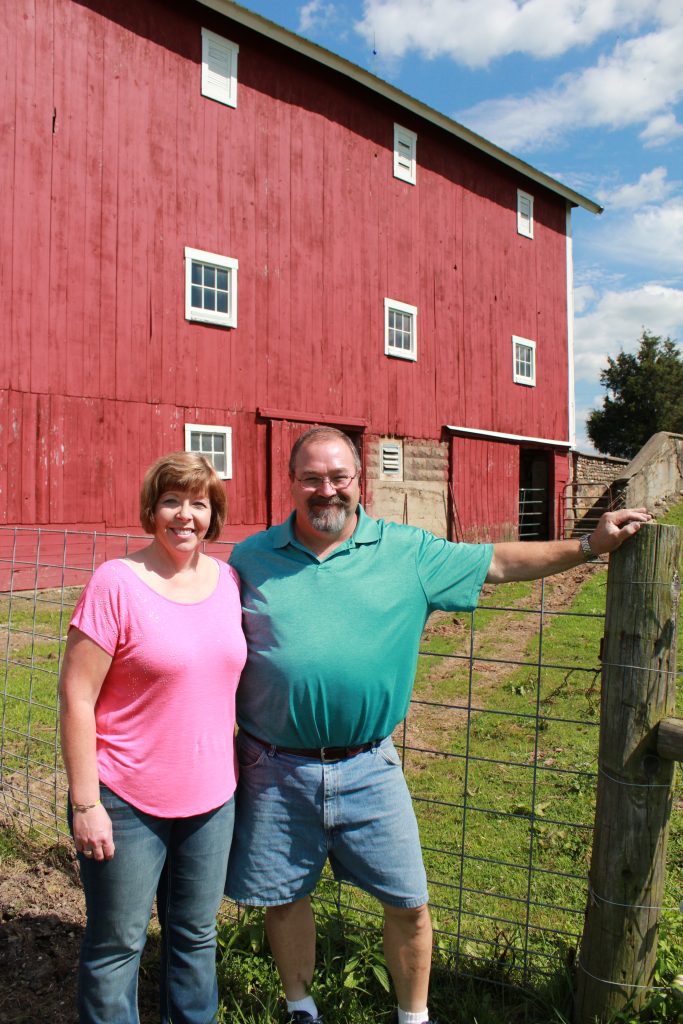 Around 1907, Johnston Frank rotated a simple nineteenth-century farmhouse and built an addition to accommodate his growing family. Mike Maroska didn’t grow up in the historic house but he played in the barn while visiting his grandparents, and enjoyed family reunions on the lawn and holiday meals in the house. These positive memories motivated Mike and Kris and their sons Andrew and Jason to take on the farm in 1989 after Mike’s grandparents died. “I felt an obligation to keep it in the family,” he says.

He points to evidence of his ancestors’ ingenuity around the farm. A vintage picket fence maker called “The Little Frank” that Frank invented and patented in 1892 hangs in the barn. The house attic still holds water storage tanks Frank installed to provide running water, a luxury enjoyed by its occupants before the house was electrified. Kris still uses the ‘20s-era kitchen stove that she has to light with a match because she wanted to keep Mike’s grandmother’s stove—and because her husband insists the bacon cooked there can’t be beat anywhere.

Frank put his name in a concrete tablet he set in the fieldstone fence; the form for the nameplate hangs on a barn wall. When it comes time to make repairs to the fence or foundations, the family isn’t worried about finding building materials. “There’s still enough out there to build another fence. You don’t want to dig a ditch around here,” says Susie Maroska, Mike’s mother. 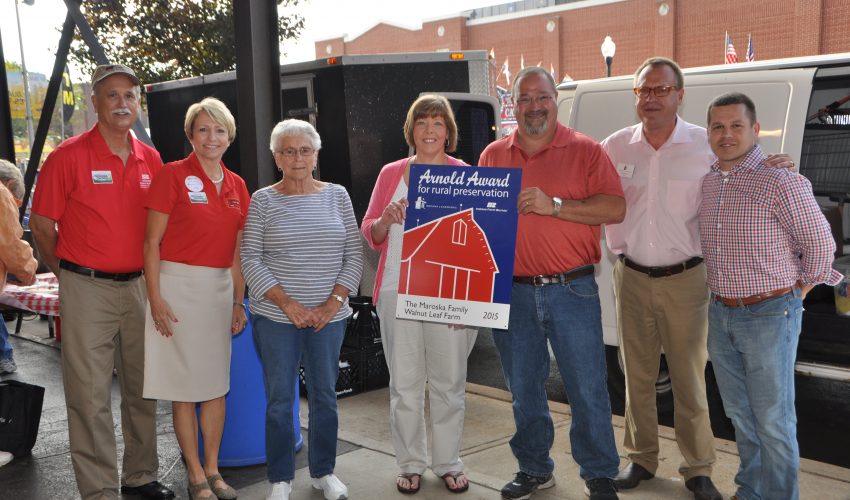 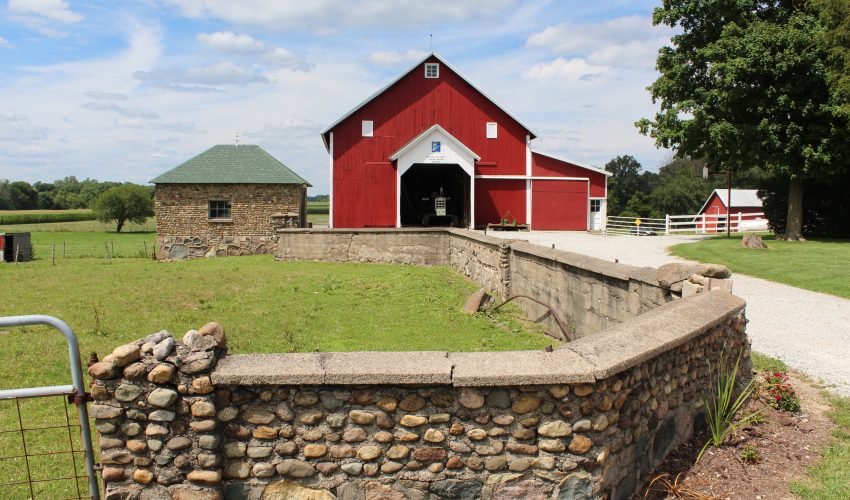 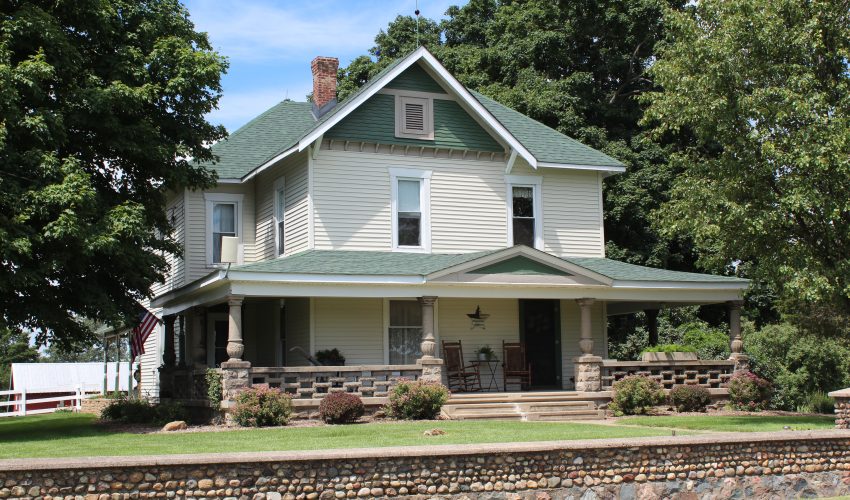 The Maroskas live in a historic farmhouse built in the large nineteenth century and enlarged in 1907 by Mike's forebears, who harvested stones from the fields to create the handsome fence. 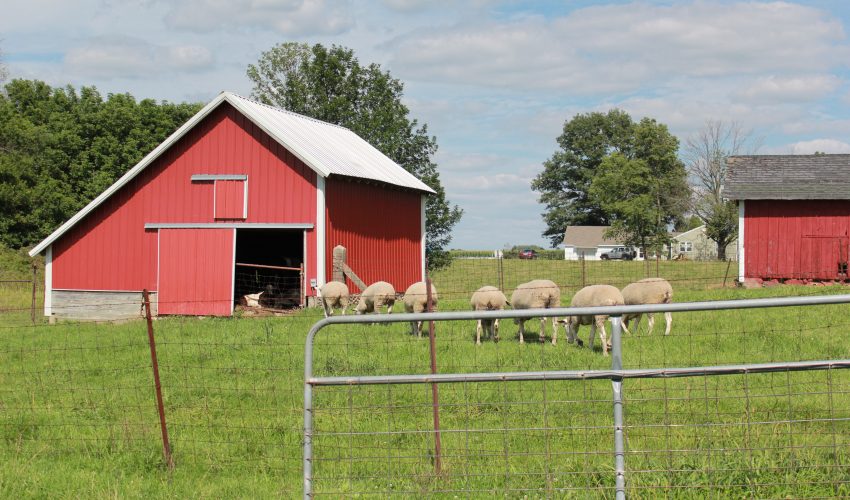 The Maroskas raise sheep and cattle in a collection of historic barns. 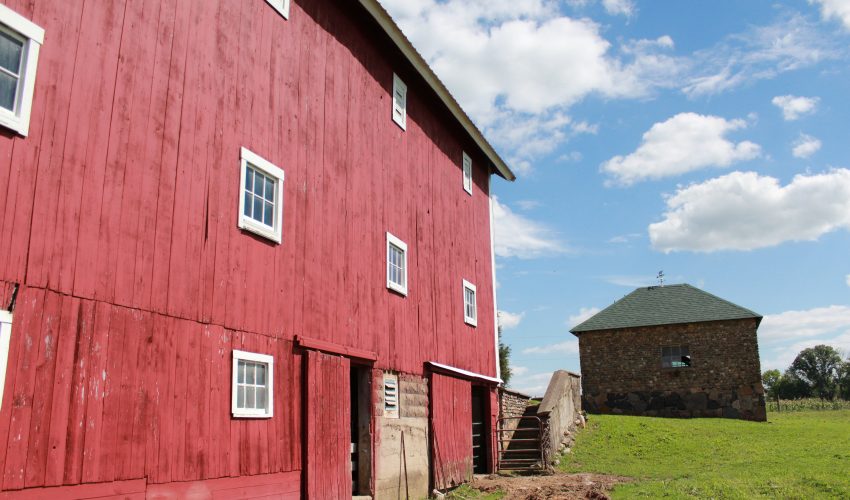 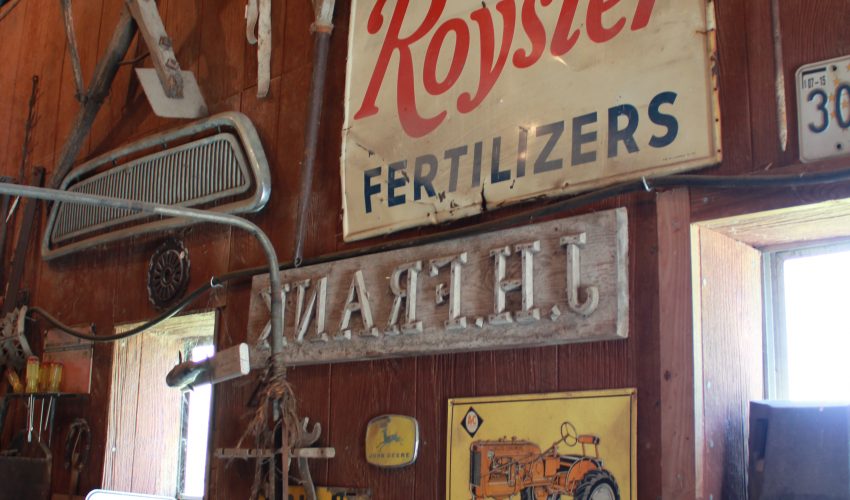 The farm’s heritage and Maroskas’ careful caretaking has also merited a Hoosier Homestead Award from the State of Indiana and an award for rural preservation from Greenfield Historic Landmarks.

“I always say that maybe someday we’ll move to someplace smaller, but I don’t know what I would do without this place,” says Mike Maroska. Their grandson loves coming to play in the barn, just as he did when he was young. “I’m hoping the next generation will want to take it on someday.”