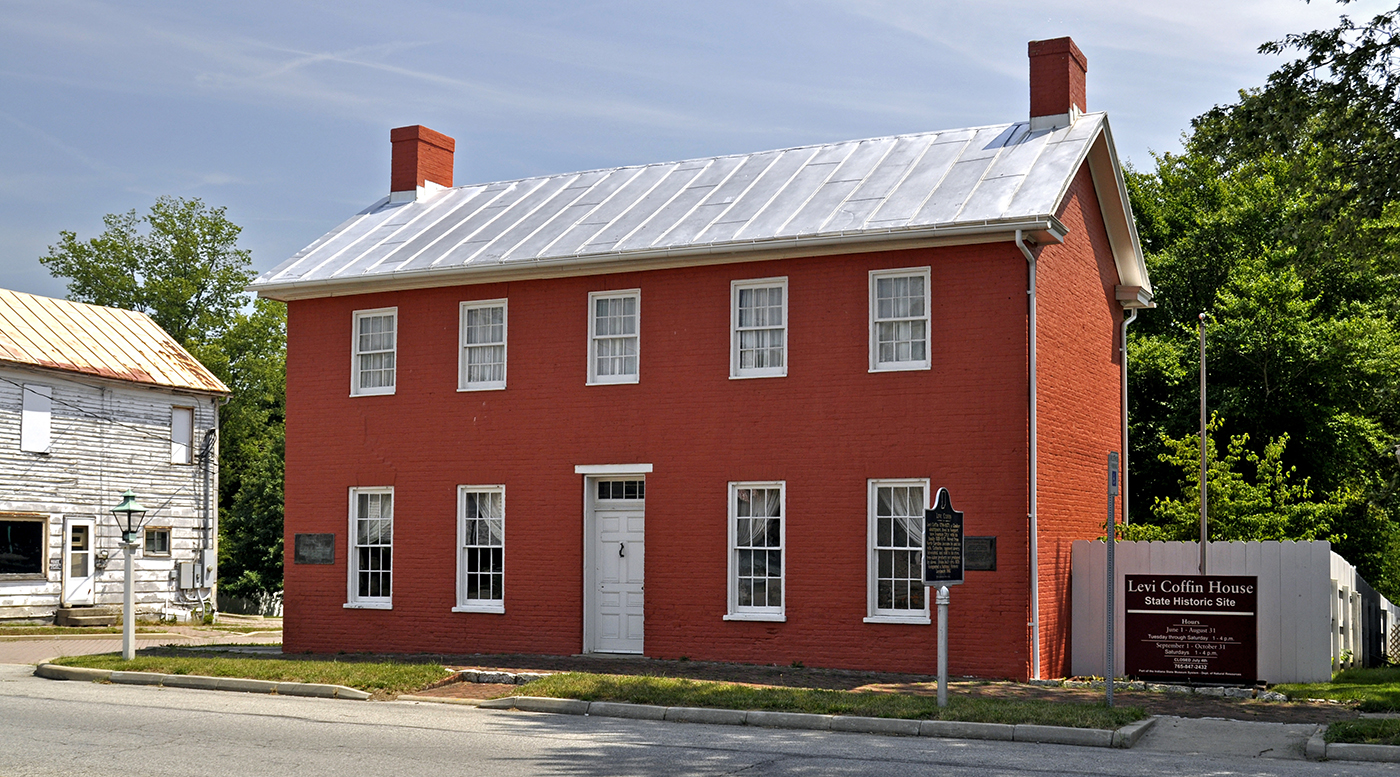 The Underground Railroad remains shrouded in mystery. After all, people were breaking the law when they harbored or conducted escaped southern slaves to freedom, not to mention the jeopardy faced by the slaves themselves. By its nature, it was a clandestine network, protected by secrecy.

Today, it’s easier to verify what’s not an Underground Railroad site. For example, a house built in the 1880s with an unusual hidden space under the eaves or in the basement — well, that’s not Underground Railroad material. The network ended with the Civil War in 1865. Built after that year and it’s just an odd compartment, not a space that hid slaves.

The Underground Railroad was not a railroad, not subterranean, not a single route, and the “stations” were fields and people as often as they were buildings. It was a network, really, of people committed to helping “conduct” slaves to safety in the north.

Even though the Underground Railroad followed several paths through Indiana, only about a dozen Hoosier landmarks have proven ties. One family’s connection is uncontested: between 1827 and 1842, Quakers Levi and Catherine Coffin sheltered at least 2,000 brave escapees on the way to freedom in what is now Fountain City in eastern Indiana.

Levi Coffin wrote about his abolitionist activities in his autobiography, Reminiscences. The firsthand account confirms the illustrious history of the Coffin home in Fountain City, sometimes called the Grand Central Station of the Underground Railroad. 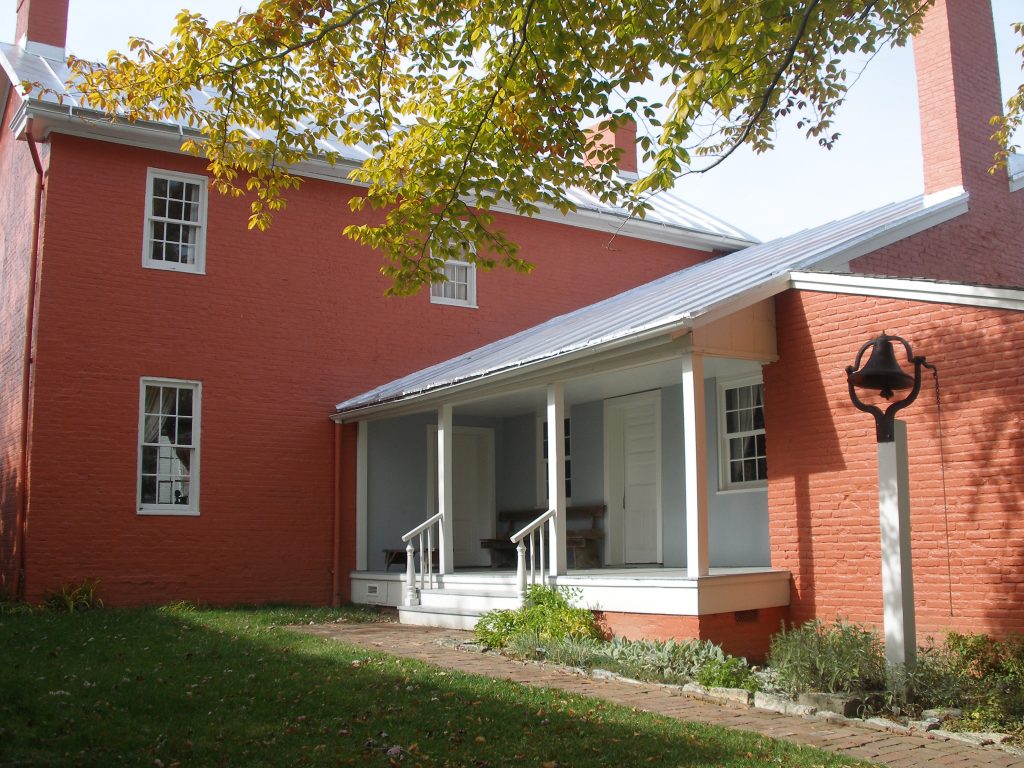 The Coffins had been active in the network before they built their Federal-style brick house in 1839, leading researchers to believe they incorporated special features to support their efforts. In an upstairs bedroom, a small door in the wall leads to a concealed compartment where as many as 20 people could hide. During the home’s restoration in the late 1960s, workers also discovered a spring-fed well in the basement that may have supplied fugitive travelers. 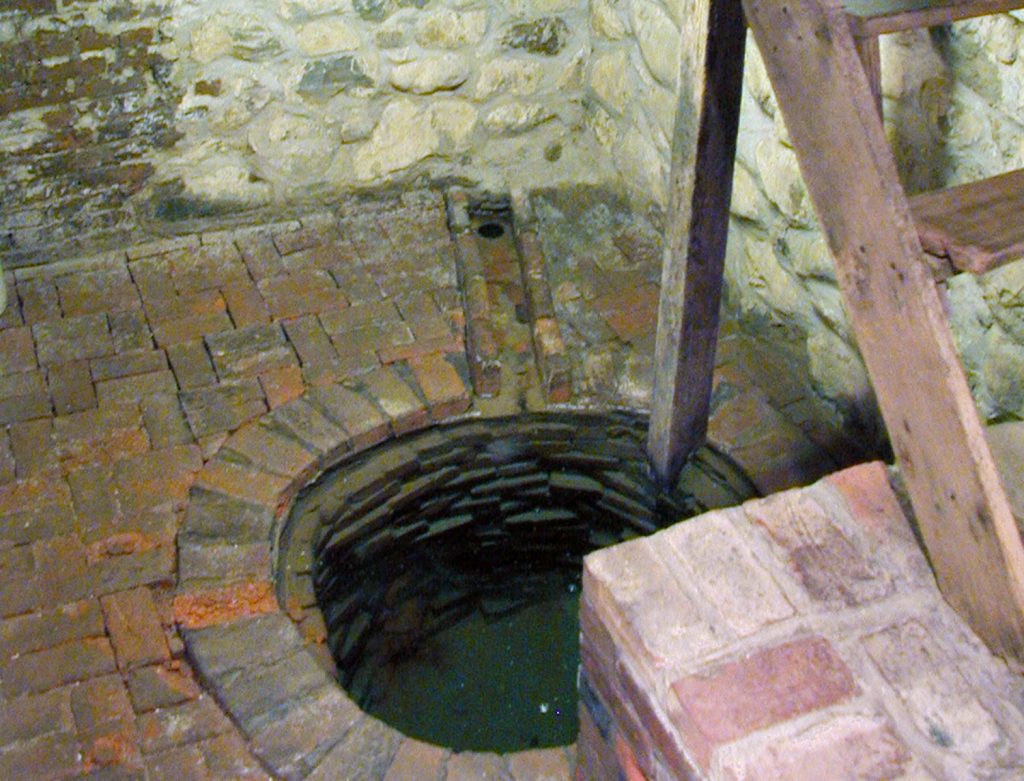 Today, the Coffin house is a state-owned National Historic Landmark, visited by thousands of school kids every year.