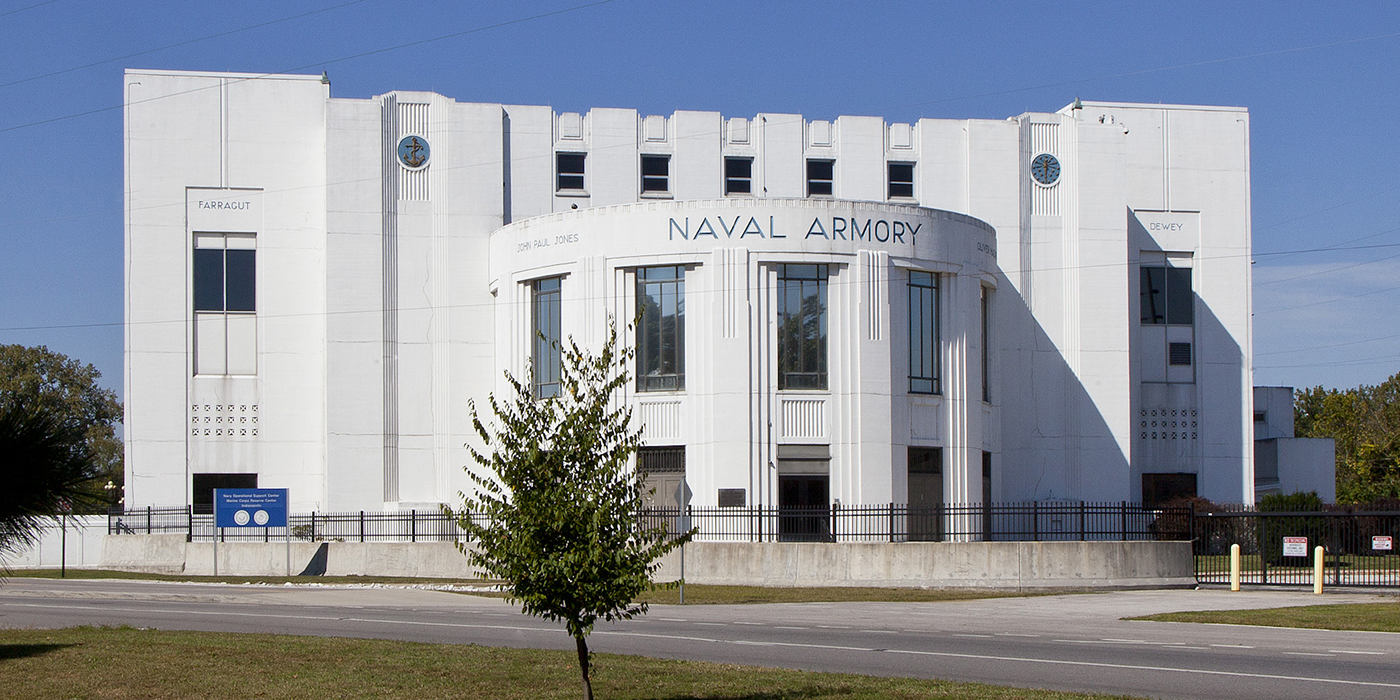 Getting the Ship in Shape

Vacant since the departure of the Naval Reserves in 2014, the Art Moderne structure might have seen the deterioration common to vacant buildings but for a partnership between Indiana Landmarks and a nationally renowned, locally operated charter high school.

After the armory was sidelined, Indiana Landmarks paid attention because we knew reuse might be challenging for the steel-reinforced concrete cube. Herron High School also had its eye on the armory. The Indianapolis charter school offers a classical, liberal arts education—every pupil takes Latin—and it has a long waiting list of students it can’t accommodate on its campus at 16th and Pennsylvania. With community revitalization as a core commitment, Herron High School saw the National Register-listed armory as the perfect site for a second school following its model.

The state had offered the armory to other state agencies with no takers. Following protocol, the state transferred it to the city, which similarly saw no use for the armory. Herron High had an ideal reuse, but it needed a nonprofit to whom the city would give the property, one that could support the building while the school raised $7 million for the adaptation.

Indiana Landmarks, which had made grants to Herron High for preservation of its historic buildings, stepped in and petitioned the city to give us the building, with our commitment to its preservation and reuse. Our partnership won a significant boost when an anonymous donor with connections to both organizations underwrote a year of holding costs that kept the building heated to prevent deterioration.

Herron hopes to open Riverside High School in the fall of 2017, adding a grade level each year until it serves more than 600 students. “It is an area of the city that’s in great need of quality schools, and we think we can provide that,” says Janet H. McNeal, president and head of school. She’s being modest: approximately 40 percent of its students come from low-income families, and Herron High has a 99 percent graduation rate and 95 percent of its kids go to college or the military. 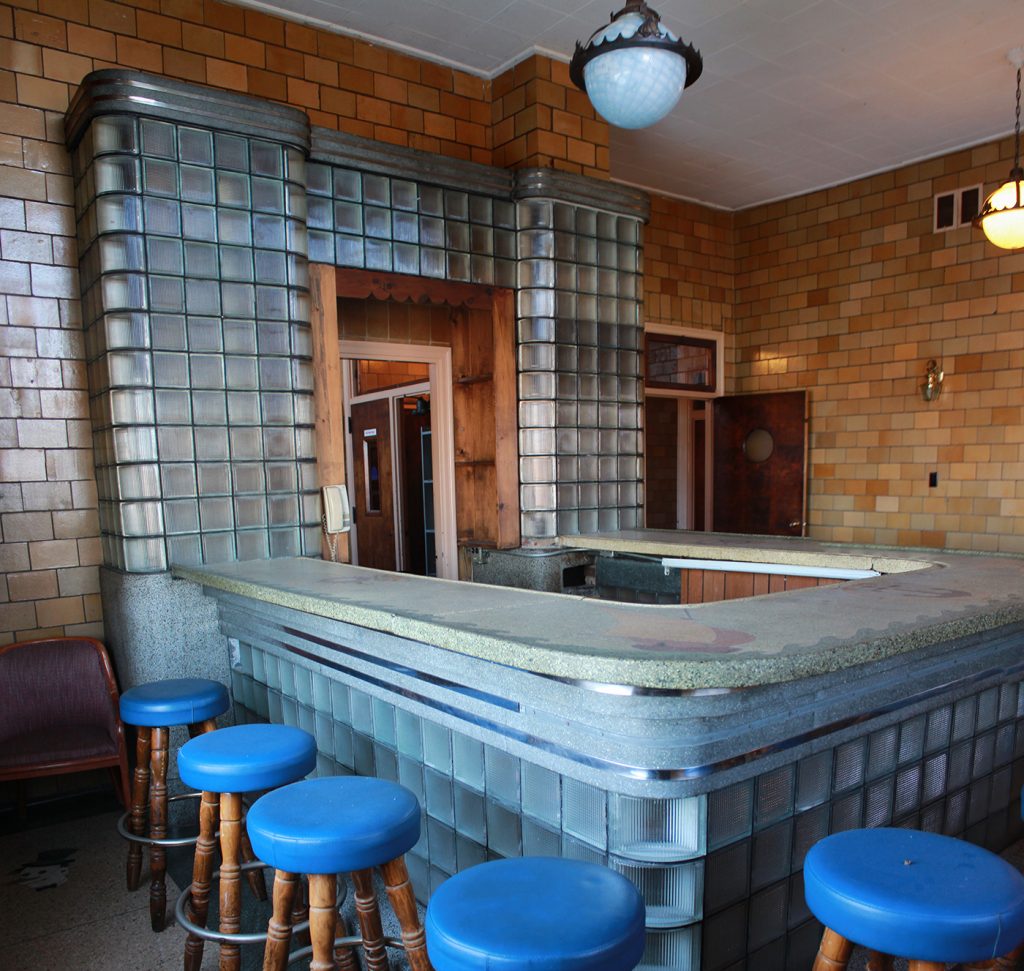 In converting the naval armory to Riverside High School, a historic bar with nautical details will become a coffee bar for faculty.

McNeal points to the transformation in the neighborhood since Herron High moved into the vacant Herron School of Art building 11 years ago. The area has attracted locally owned restaurants and shops and foot traffic—much of it from teachers, students and parents. Home values in the neighborhood have increased by 42 percent. Indiana Landmarks former chairman Tim Shelly, whose Warrick and Boyn law practice represents a dozen school corporations in northern Indiana, notes that schools represent a powerful economic engine to communities and neighborhoods.

“The teachers go to the local coffee house, custodians shop at the local hardware store, after school groups order pizza from the nearest parlor,” says Shelly. “When a school moves into a neighborhood, especially a disinvested one, it encourages people to think of the area as a safe place, a place they should live.”

In the drill hall—a double-sized gymnasium—artist Charles Bauerle, under commission by the Works Progress Administration, painted four 12×15-foot murals depicting famous naval battles. The high school will keep nearly all of the historic nautical elements, with the drill hall serving as home gym for both Riverside and Herron high schools.

The armory boasts a history that will make the new students proud. Taken over during World War II by the U.S. Department of the Navy, it trained radio operators from 1940 to 1945, and it is believed that top-secret planning for important battles occurred there. “It’s a capital ‘P’ place for the kids to be proud of, and we plan to be as vital a part of the Riverside neighborhood as we are in the Herron-Morton Place district,” McNeal declares.

“Indiana Landmarks expects to pass ownership to Herron High School in 2016, and construction will start immediately on the conversion. We’ll retain a protective covenant, guaranteeing long-term preservation of the building’s character. It has been an honor to work with Herron High School in charting a sustainable future for this great Indiana landmark,” says Indiana Landmarks President Marsh Davis. 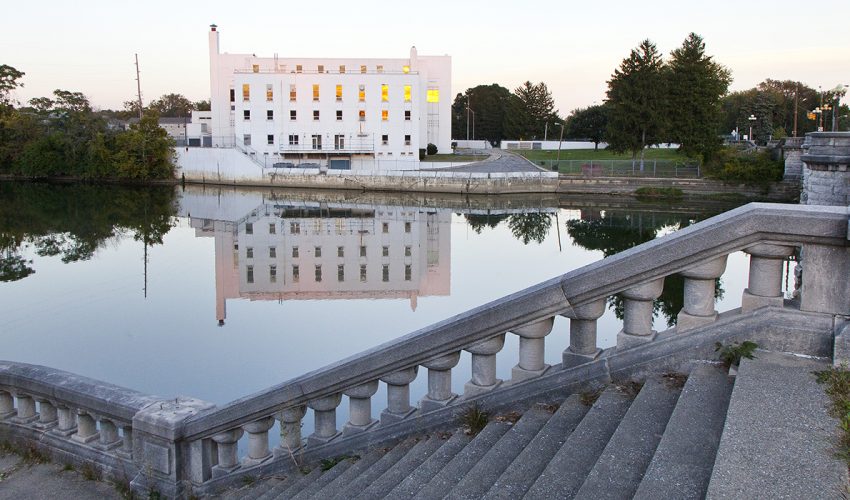 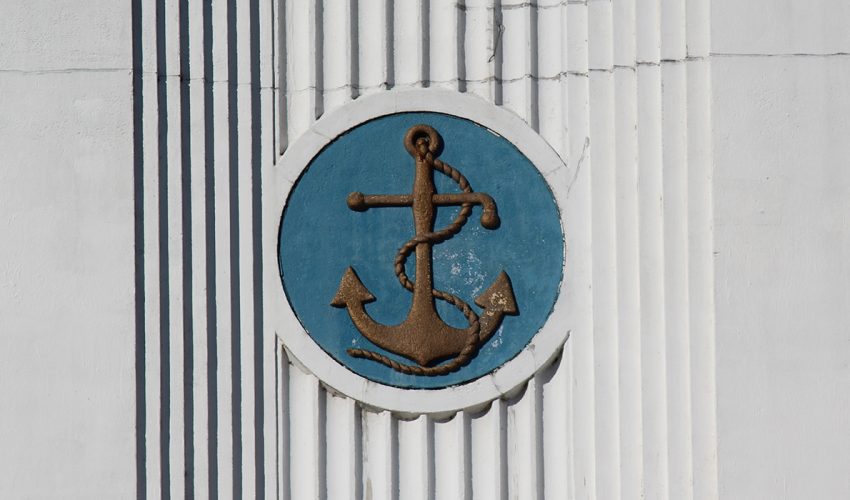 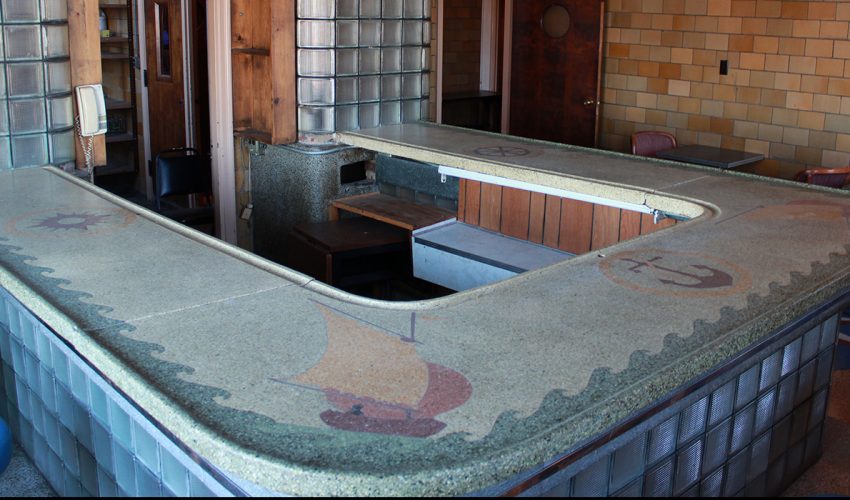 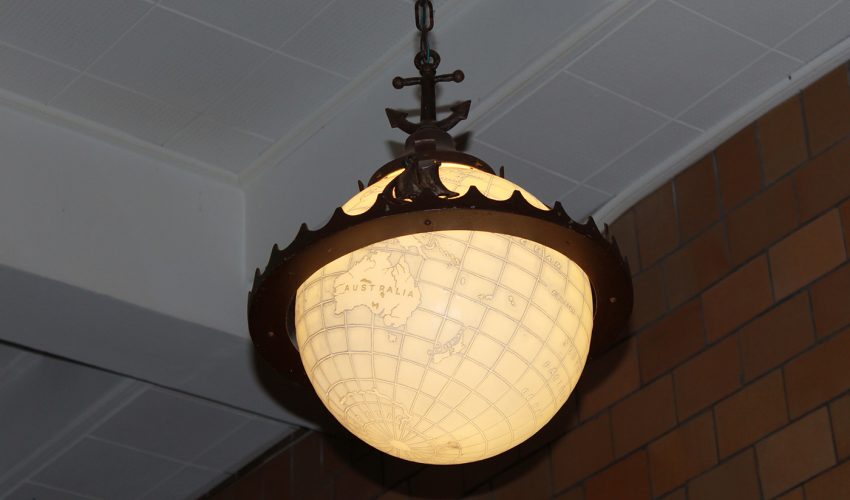 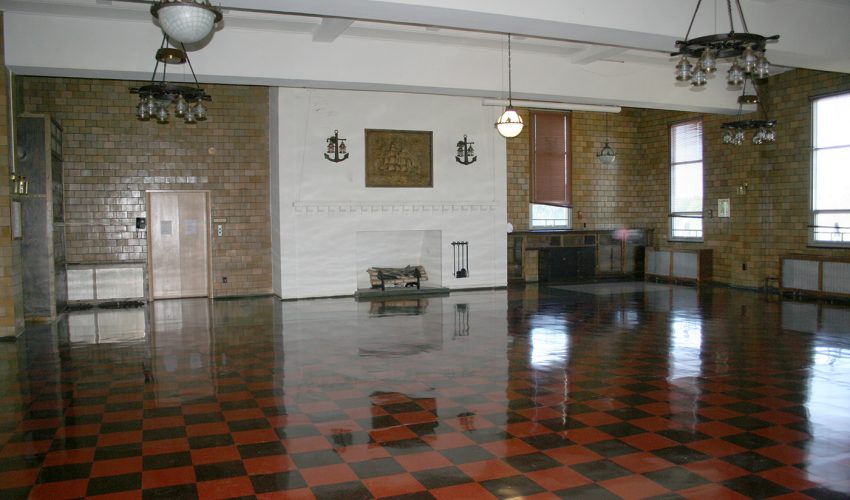 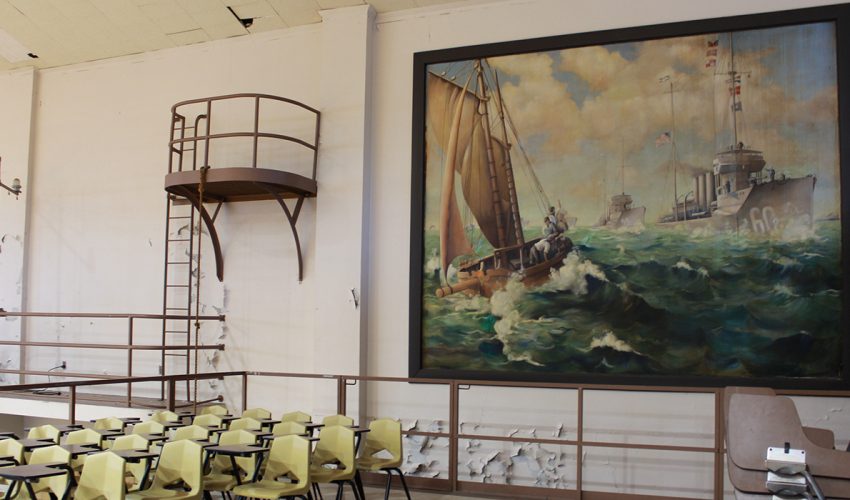 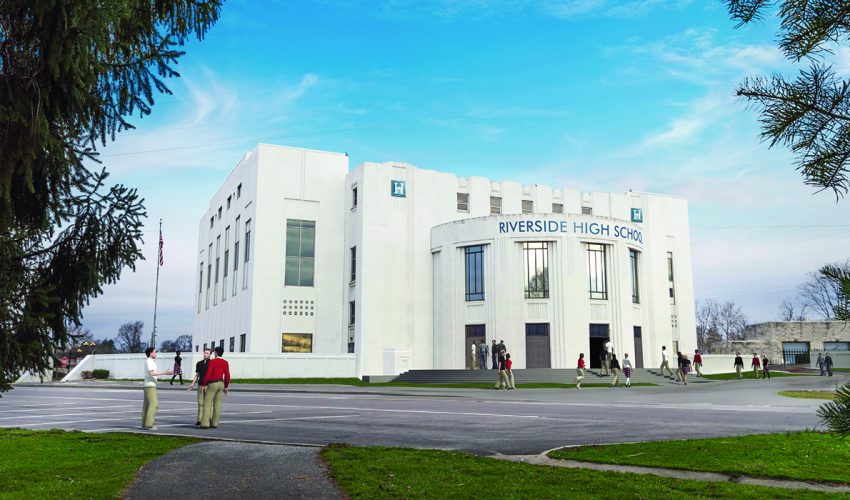 Herron hopes to open Riverside High School in the fall of 2017, adding a grade level each year until it serves more than 600 students (Rendering by RATIO).
Previous Next
Sign up for our e-newsletter.