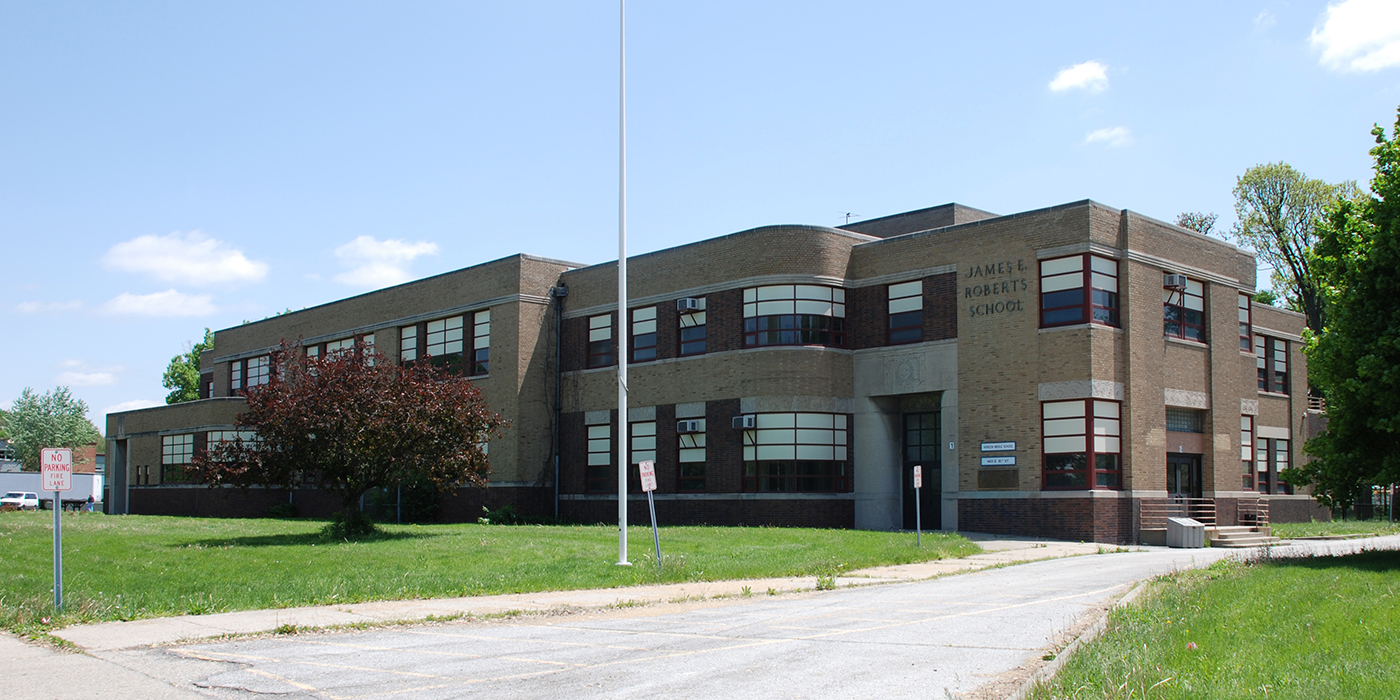 Core Redevelopment will transform the James E. Roberts School (IPS #97) on Indianapolis’s east side into 30 market rate apartments. The project marks resolution of a long struggle to find a new use for the unusual Art Moderne school, one of the city’s most distinctive twentieth-century landmarks.

Built in 1936 to serve disabled students, School #97 was the first institution of its kind in Indianapolis, with an indoor therapy pool and many other innovative features, including sundecks and an internal system of ramps. The school closed in 1986 as students with disabilities achieved inclusion in mainstream classrooms, and reopened as the IPS Key School, which featured a unique curriculum based on the theory of multiple intelligences. Following the Key School, Horizon Middle School occupied the building until 2006, when IPS vacated the structure.

Located at 1401 East 10th Street, the school occupies a key intersection at the north end of the Arsenal Technical High School campus, the nexus of several thriving historic neighborhoods on the city’s Near Eastside. When IPS announced its intention to demolish the school to create a parking lot, Indiana Landmarks added the building to our 10 Most Endangered list in 2006. We persuaded IPS to consider reuse options, but noted a stumbling block; an obscure 1917 law required that the property serve educational purposes in perpetuity. 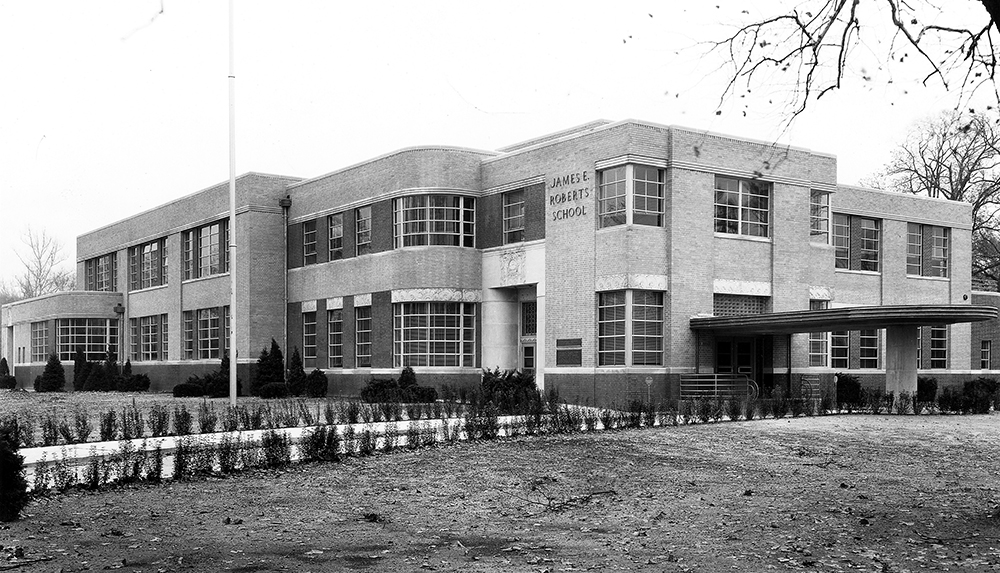 Indiana Landmarks funded a rehabilitation study and contributed legal assistance, working with IPS’s legal team to confirm that the school district could enter into a long-term lease for a non-educational reuse. In 2010, the Indianapolis Fire Department considered leasing the site for its administrative offices, but ultimately deemed the plan impractical. The building continued to languish until Core Redevelopment signed a long-term lease with IPS and secured rezoning for multifamily residential use. To satisfy the education requirement, revenue from the lease will be used to support IPS schools.

Designed by the local architectural firm of McGuire and Shook, the buiding lost its original doors and windows, but the developers are committed to preserving the character-defining features that survive. “Core Redevelopment plans to utilize the 20% Rehabilitation Investment Tax Credit to do a historically appropriate rehabilitation,” says Michael Cox of Core Redevelopment.