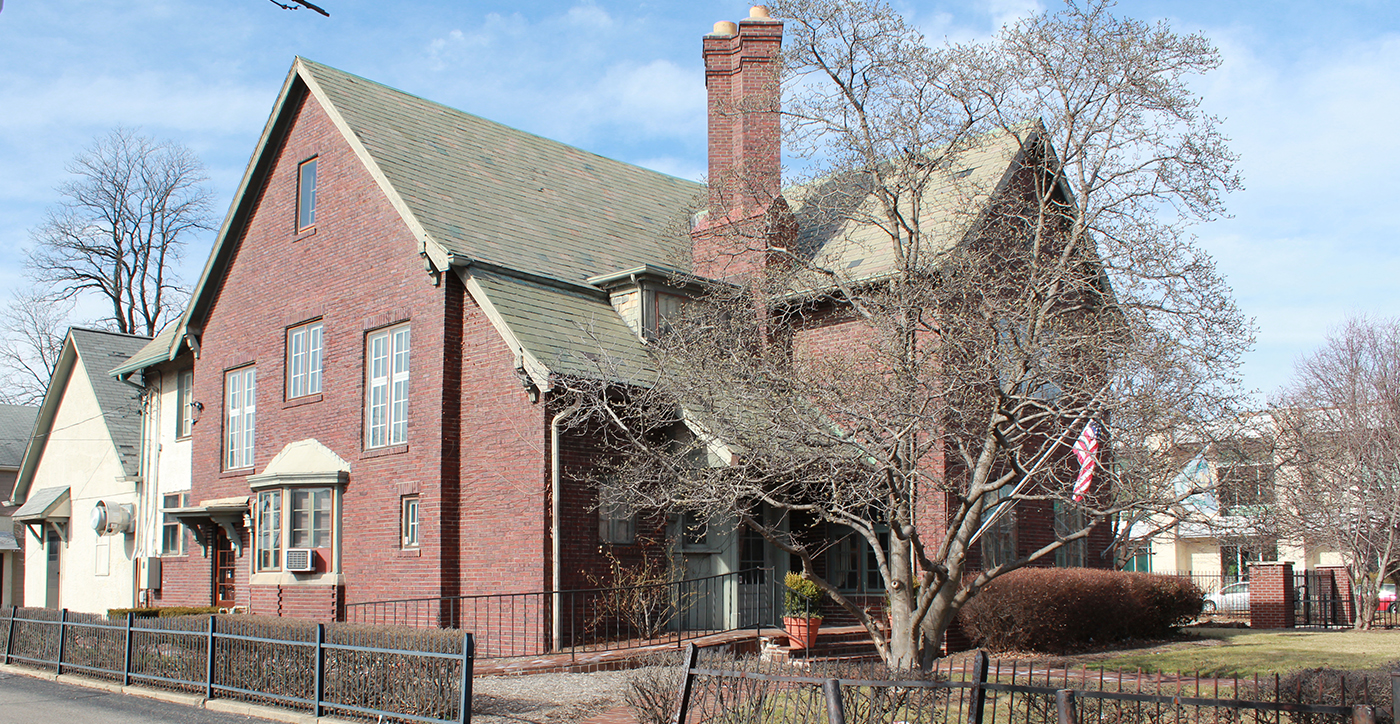 The Marmon name has a long association with Indianapolis industrial and auto history, and no doubt many people are intrigued by the family’s connection to the long-time headquarters of the venerable University Club, also known as the Marmon house, at 970 North Delaware Street. In truth the house has only a little to do with the family and less to do with the automobile, although the Marmon men were members of the club before it occupied the house.

In 1866, Daniel Marmon (1844-1909) joined Addison Nordyke in his milling machine manufacturing company, founded by Addison’s father Ellis in 1851. In only five years, Nordyke Marmon & Company, housed in several substantial brick buildings in Richmond, Indiana, was close to dominating the field but needed better manufacturing facilities and transportation, resulting in the move to a location adjacent to the Indianapolis & Vincennes Railroad and the Belt Railway in West Indianapolis, then a separate town. The firm soon became known as “America’s Leading Mill Builders,” and Daniel Marmon remained active with the company until his death. (Allis-Chalmers bought Nordyke Marmon in 1926.)

Marmon and his wife Elizabeth (1849-1940) moved to Indianapolis and built a large frame house on Delaware Street on the fashionable north side. Their sons Walter (1872-1940) and Howard (1876-1943), both trained in engineering, joined the company around the turn of the century and became interested in automobiles. The brothers (mostly Howard) built their first car in 1902 and later that year started the Marmon Motor Car Company as a division of Nordyke Marmon.

Walter handled management and assumed the administration of Nordyke Marmon on the death of his father in 1909. Howard, something of an engineering genius, was in charge of design, creating the famous Marmon Wasp that won the first Indianapolis 500 in 1911.

Daniel died in 1909 and Elizabeth Marmon remained a widow for the rest of her life, preferring her old neighborhood to the newer fashionable areas where her sons had moved. But wanting a more modern and manageable house, she had her Delaware Street home of several decades demolished and the lot cleared for a new home, completed in 1921. The brick-and-stucco structure was designed by the short-lived Indianapolis partnership of Osler and Burns in the popular Tudor Revival style. The University Club of Indianapolis purchased the house in 1940 after Mrs. Marmon died. Founded in the 1890s, the club had fallen on hard times during the Great Depression and been forced to give up its former home at Meridian and Michigan and lease rooms in the Indianapolis Athletic Club. Recovered enough by 1940, the club was ready to establish a new headquarters, and the Marmon heirs sweetened the deal. 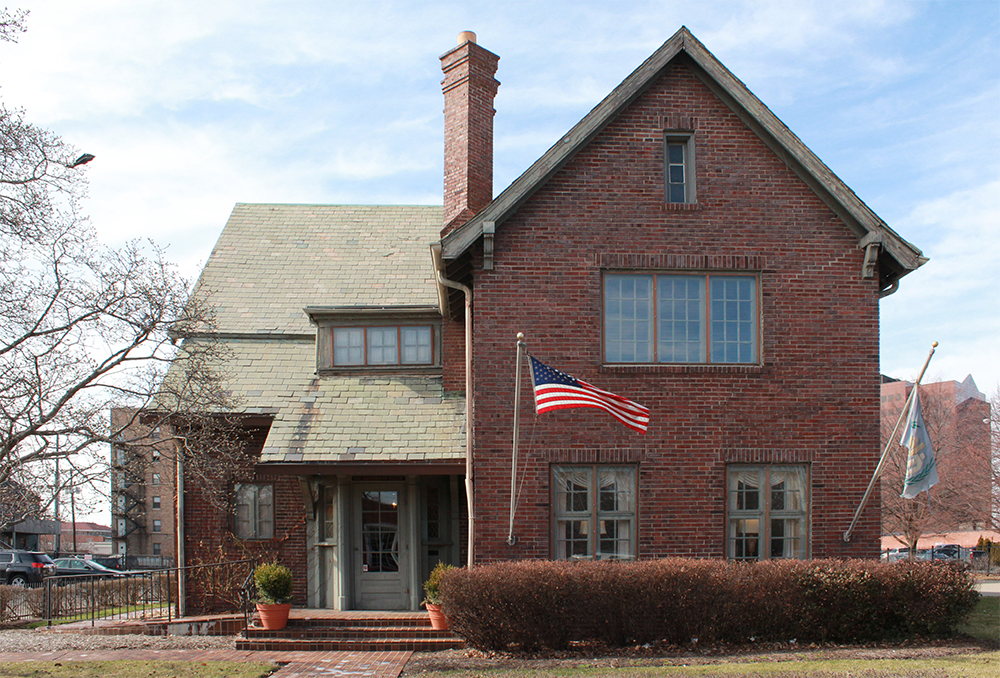 The two-story brick house still boasts its original slate roof and metal-frame casement windows. The University Club extended the building westward (to the rear) shortly after acquiring it. From a preservation perspective, the addition itself qualifies as historic, dating to the 1940s. The brick-trimmed stucco walls of the gabled addition blend well with the brick of the original house. Later, the kitchen and dining rooms were enlarged, also at the rear, in the early 1970s. Much of the original interior from its brief time as Mrs. Marmon’s residence remains, especially the eastern half of the first floor, which includes the foyer, former living room, and original dining room.

Indiana Landmarks provided a grant from its Partners in Preservation program to assist the University Club in nominating the building to the National Register of Historic Places. The nomination awaits approval at the state level.