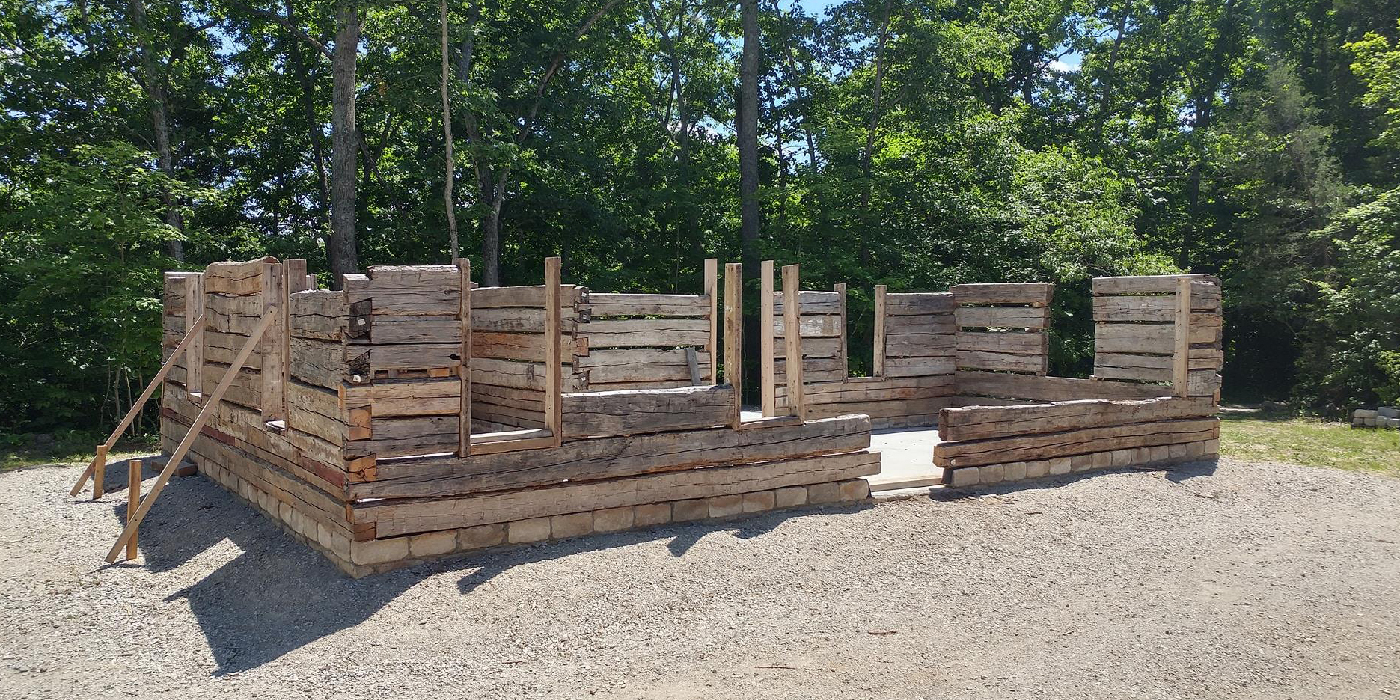 "With Humanity, Towards Peace"

Some might call Dr. Joseph Gardner of Bedford an over-achiever. A respected physician, amateur astronomer, photographer, and inventor, he also served in the Indiana General Assembly. Gardner’s third wife, Enola, served as Clara Barton’s secretary, working with the American Red Cross founder on disaster relief — including operations after the 1884 Ohio River flood and an 1888 Illinois tornado. After his marriage to Enola, Gardner became an enthusiastic Red Cross volunteer, and the couple worked side by side in Cuba during the Spanish-American War.

Dr. Gardner owned a 782-acre farm outside Bedford with orchards, forests, limestone quarries, and frontage on White River. In February 1893, he offered the entire tract to Barton for use as a national headquarters for the American Red Cross, and a retreat for Red Cross volunteers.

The Gardners continued to live on the farm in a large house that became a repository for Red Cross artifacts from around the globe. When fire destroyed the home in 1904, the couple reportedly salvaged logs from a barn and two nearby homes to build what became known as the Clara Barton cabin.

Gardner’s high hopes for the Red Cross Farm were never realized. Financial mismanagement by an outside caretaker caused the eventual disposal of the property at a tax sale. The Gardners re-purchased the land and continued to live in the small cabin, where Clara Barton visited them regularly until her death in 1912. 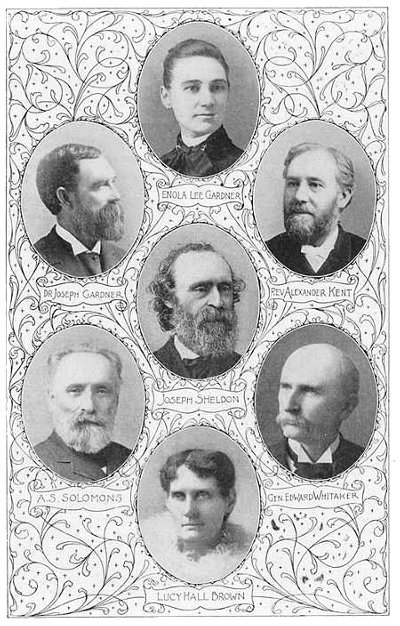 From “The Red Cross in Peace and War” by Clara Barton. (Photo: Project Gutenberg)

Enola Gardner occupied the cabin into the 1930s. After that, the building passed through a couple of owners, including a brief stint as a restaurant, before the La-Or-Ma Shrine Club bought it for a clubhouse. When the Shrine Club built a new clubhouse in the late 1970s, local businesswoman Maxine Hurd led an effort to save the cabin. It was relocated to the grounds of Bedford-North Lawrence High School and used for educational purposes until 2010, when it was disassembled for the move to Spring Mill State Park.

The cabin reconstruction, funded by a $30,000 donation from the Hoosier Uplands Economic Development Corporation to the Indiana Natural Resources Foundation, will ready the cabin for use as rental space for reunions, weddings, small company picnics, and other events.