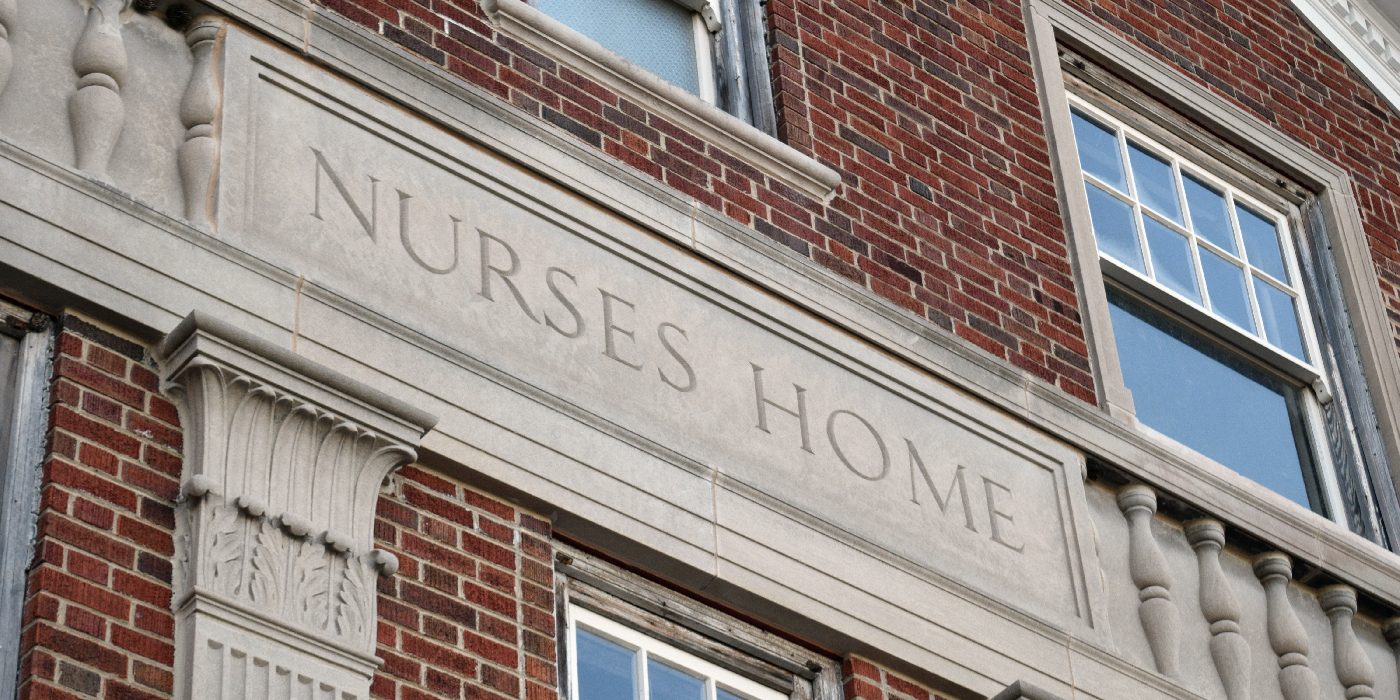 In the early twentieth century, as people flocked to cities in search of industrial jobs, crowded conditions and poor sanitation led to rapid spread of tuberculosis. Before the introduction of antibiotics in the 1940s, patients with the disease were often consigned to sanatoriums and “fresh air” camps, where doctors treated the disease with mostly ineffective therapies ranging from sunshine and rest to chlorine gas and iron salts.

Government-funded sanatoriums popped up across the country – large medical complexes with buildings to house, treat, and entertain patients and staff. Lake County constructed a tuberculosis sanatorium in Crown Point in the 1920s. Though it closed in 1976, many of the buildings remain, including a former staff dormitory headed toward reuse as a regional arts hub.

The Lake County Tuberculosis Sanatorium opened a single building in 1925. Over the next several years, a campus developed, including a superintendent’s house and dormitory for nurses — all designed by East Chicago architect, Karl D. Norris in the then-popular Colonial Revival Style.

After the sanatorium closed, the main building continued to serve as a hospital, then later as a facility for the Lake County Corrections Department. Christened as the Sheriff Lillian Holley Law Enforcement Center, the 1930 building isnamed for the county’s first and only female.

Local law enforcement periodically used the nearby Nurses’ Home for training exercises, but otherwise the building remained empty and deterioration accelerated as broken windows let in rain and snow, and water pipes burst.

Enter Gloria Tuohy, a U.K. transplant to Northwest Indiana who has dedicated herself to reviving the former Nurses’ Home. After arriving in the U.S. more than 30 years ago, Gloria began teaching ballet lessons in her basement, and has since grown her program into Indiana Ballet Theatre (IBT), a premier nonprofit dance company in northwest Indiana. In need of a larger practice and performance space for the dance company — and room for its growing collection of costumes and props – IBT looked at the old Nurses’ Home.

Looking past the deterioration, Gloria saw potential. “Growing up and traveling in Europe, I grew accustomed to the everyday presence of historic buildings,” she says. “I believe the classical styling of the Nurses’ Home could further inspire the artists, create a cultural destination in the region, and encourage the reuse of other historic structures.”

IBT entered into a ten-year lease and began renovating the building with plans to create a multi-purpose arts space. With the city’s consent, IBT has invested more than $500,000 in the building, repairing masonry and concrete, installing a new roof using a grant from the Indiana Division of Historic Preservation and Archaeology, and hiring a local craftsman to rebuild all 127 original wood windows. The Crown Point Community Foundation helped by covering the cost of new protective storms for the refurbished windows. 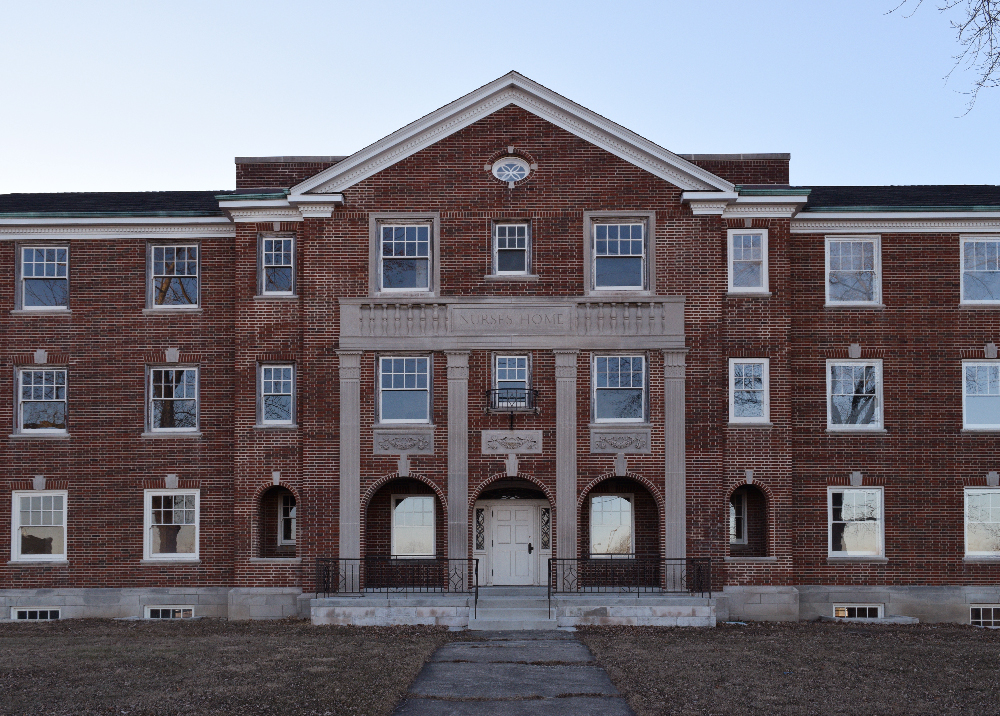 Through its Historic Preservation Commission, the city designated the Nurses’ Home as a locally protected landmark, a step that will ensure all future exterior improvements maintain the building’s historic character. The Nurse’s Home and superintendent’s house are also listed in the National Register.

Early last year, Lake County Commissioners agreed to deed the building to IBT, a step that will help the nonprofit raise funds for the ongoing project. The group will now turn its attention to the interior, where IBT plans to build offices and practice rooms, multi-use spaces for performing and visual arts, and a black-box theater. Regional arts groups are already on deck to lease spaces not occupied by the dance company. The work is estimated to cost $3 million. Gloria and the IBT board hope to raise $1 million of the $3 million cost in 2018 in order to begin construction.