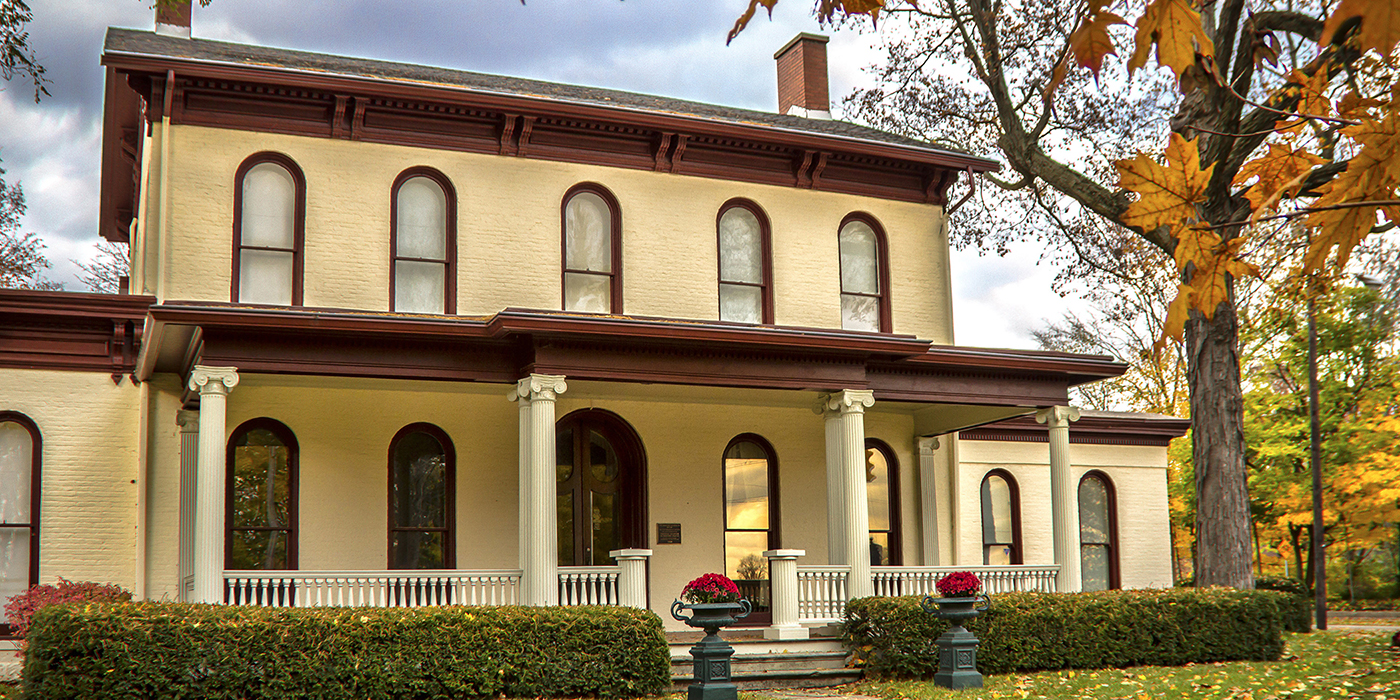 Green is Nothing New

Before European explorers and missionaries came to northern Indiana, Pokagon Potawatomi tribes in the area built dome-shaped wigwams and rectangular longhouses. Practicing green and sustainable construction long before it was a trend, the tribes used wood and bark from surrounding forests to create durable structures that could be moved when necessary. Although little remains of those early dwellings, today the Pokagon tribe is building on its heritage in the design and construction of new structures.

On May 8, the Heart City Heritage lecture series returns in Elkhart with a look at these early structures and their modern-day descendants. Scott Winchester and Jason S. Wesaw, both Pokagon tribal citizens, provide insight into the building traditions of the Pokagon Potawatomi and how that heritage is incorporated in modern structures, including the recently completed Community Center in nearby Dowagiac, and new construction projects in South Bend and southern Michigan.

The Heart City Heritage series is a partnership between Indiana Landmarks and the Ruthmere Foundation, with support from Tim and Meg Shelly. We’ll present three preservation-themed talks at the Havilah Beardsley House in Elkhart. Talks are scheduled for July 10, when you will learn about Elkhart County’s hidden gems, historic places that escape notice. On September11, Joan Hostetler talks about the Indiana Album a statewide bicentennialeffort to digitally preserve historic images, followed by a scan-a-thon, so bring historic photos from your family albums and attic to add to the database.

Talks take place 6 to 7:30 p.m. Tickets are $5 each for members of Indiana Landmarks or Ruthmere Foundation, $10 per person for non-members. Register online or call Deb Parcell, 574-232-4534, dparcell@indianalandmarks.org.