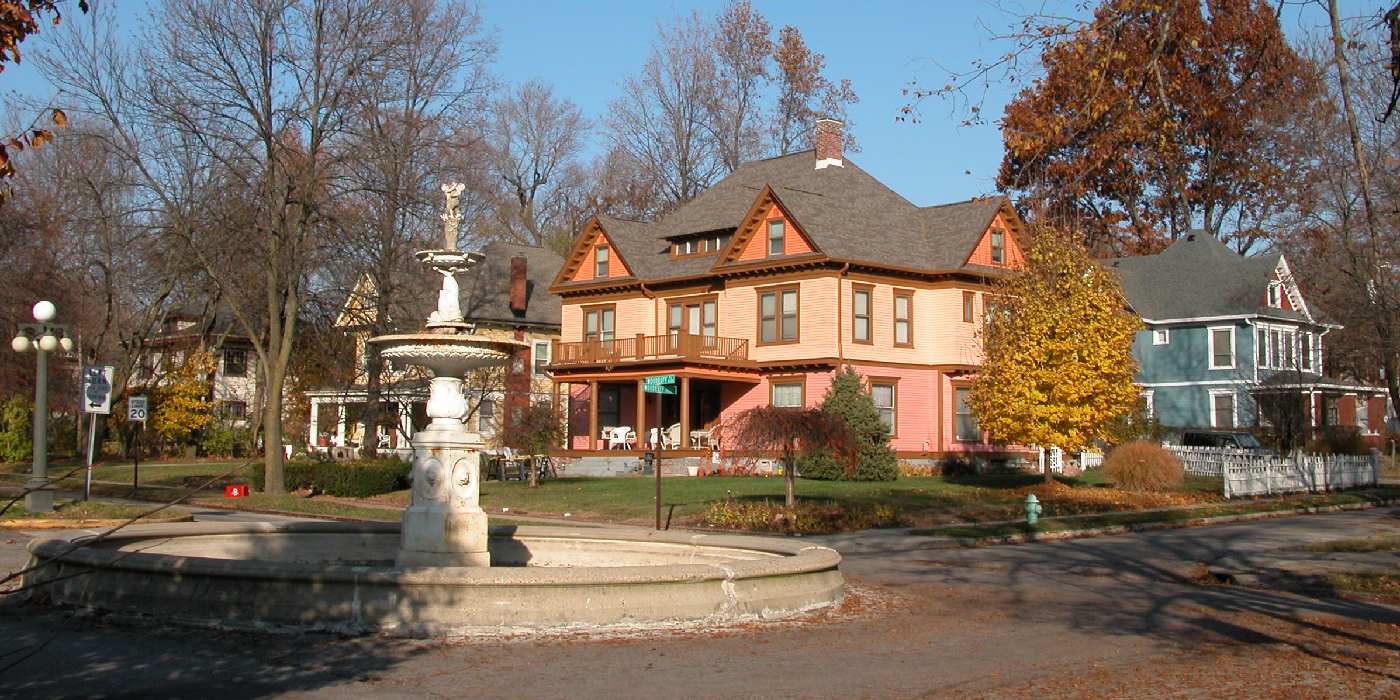 For decades, since local governments began designating historic buildings and districts, elected officials and residents have seen the protection as a revitalization tool. To honor the 50th anniversary of the Indianapolis Historic Preservation Commission in 2017, Indiana Landmarks hired Washington, DC-based PlaceEconomics to analyze demographic and economic data to determine the impact of historic district designation in the capital city.

PlaceEconomics compared Indianapolis’s designated areas—13 local historic districts, 5 conservation districts, and 19 historic districts listed in the National Register of Historic Places that are not also locally designated—with the rest of the city. The study team examined the districts from a number of angles: job attraction, property values, foreclosure rates, abandoned housing, and proximity to parks, public transportation, and bike lanes.

The results of the study are available in a new publication from PlaceEconomics, Making the Connections: A Study of the Impact of Historic Preservation in Indianapolis. 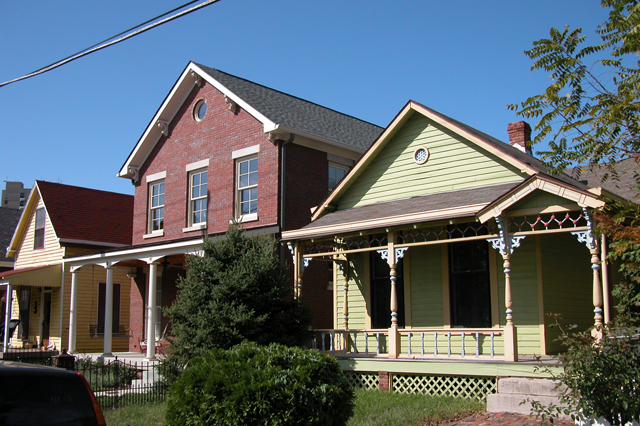 Though the districts represent about 5% of the city’s geographic area, they tend to outperform the city as a whole in every category. For example, looking at the average property value per square foot using assessment records from 2003 to 2013, the value of undesignated areas stayed largely flat, while the locally landmarked areas rose in value.

The team also examined the effect of the housing market crash in 2008 in National Register districts, locally landmarked areas. The crash affected housing prices across the board, but while property in the city as a whole has not recovered to pre-2008 values, historic districts have not only recovered but posted significant gains in property value.

“The quality and character of historic neighborhoods appeals to a whole bunch of people, and older neighborhoods tend to be closer to the center of a city, which offers their residents some advantages,” notes Donovan Rypkema, principal of PlaceEconomics. “The data seems to bear out that people want to be in a place where the quality and character of neighborhood is protected.” He also noted that Indianapolis historic districts are more economically diverse than the city as a whole—a surprising finding to many.