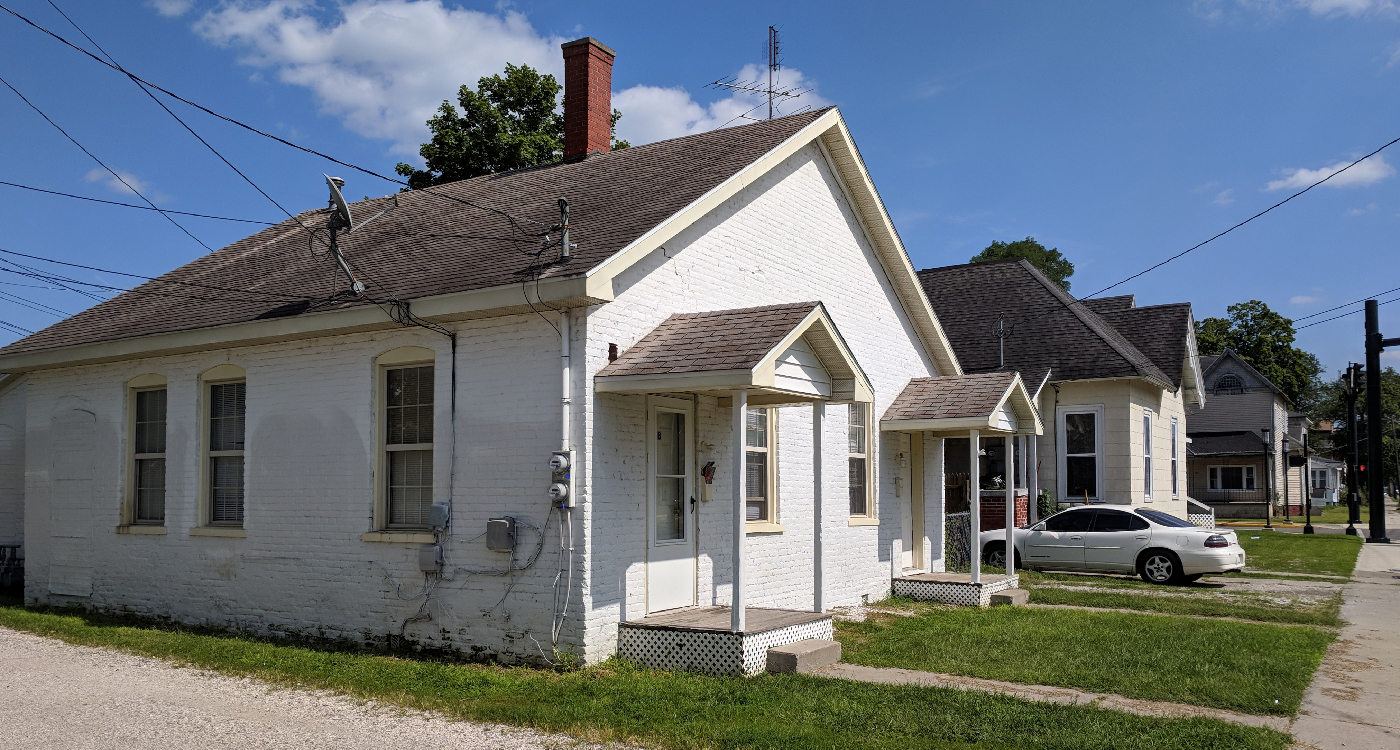 During the week between Christmas and New Year’s Day, demolition crews leveled more than a dozen buildings near downtown Vincennes, destroying yet another swath in Indiana’s “First City.” It’s the most recent in a series of actions that threaten the historic fabric of the state’s first capital. 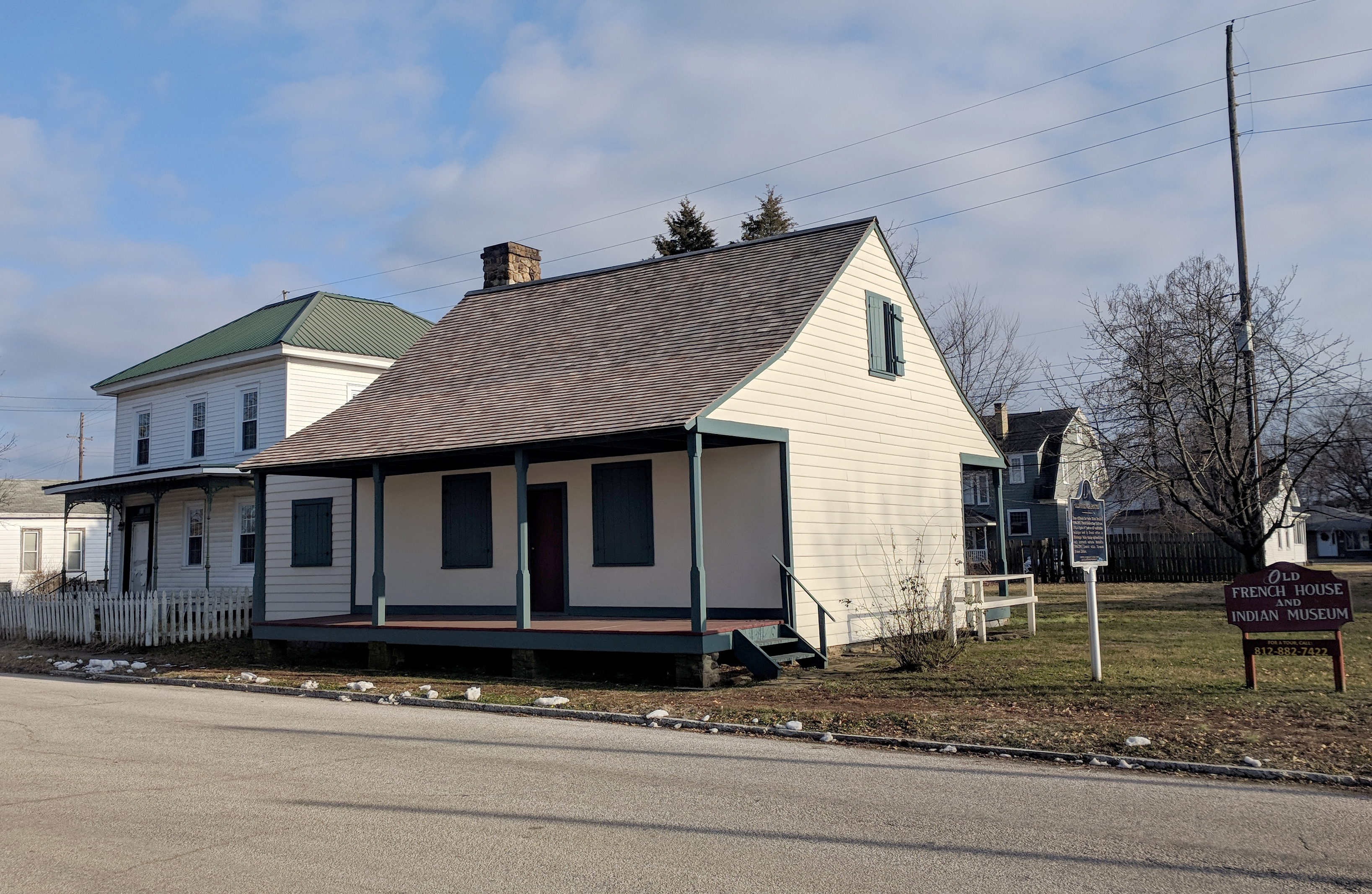 Despite its important architectural heritage, Vincennes continues to endure destruction of historic properties by an institution that could be among its greatest champions.

In August of 2018, Vincennes University (VU) announced plans for a new “French Village,” a proposed $15 million student-housing development within the historic district comprised of 33 units of pastel-colored “French-inspired” townhomes intended to be “…the hottest, most vibrant homes in Vincennes.”

The proposed development has sparked fierce public debate between its proponents and preservation advocates, who lament replacing authentic landmarks with candy-colored replicas.

Since the university’s announcement, preservation supporters have offered alternative solutions to demolition, suggesting the new student housing could be built on green space two blocks away, where the university had already removed historic buildings. Others pointed to land cleared by the university along North Second Street, outside the local historic district, as a better site for student housing.

The debate continued at the city’s Historic Review Board (HRB) meeting in November, where several people called attention to the positive economic impact of recent preservation projects, including rehab of several historic commercial buildings through a Main Street façade grant program.

Their arguments failed to sway the HRB, which approved demolition of 13 structures. It did table approval of the new construction, citing the university’s failure to provide detailed plans for the project. 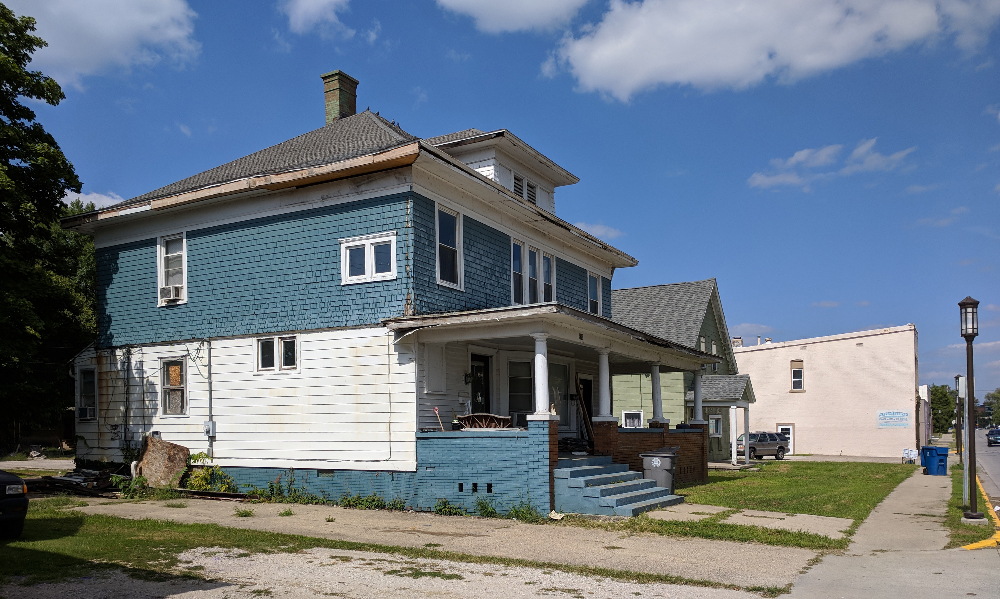 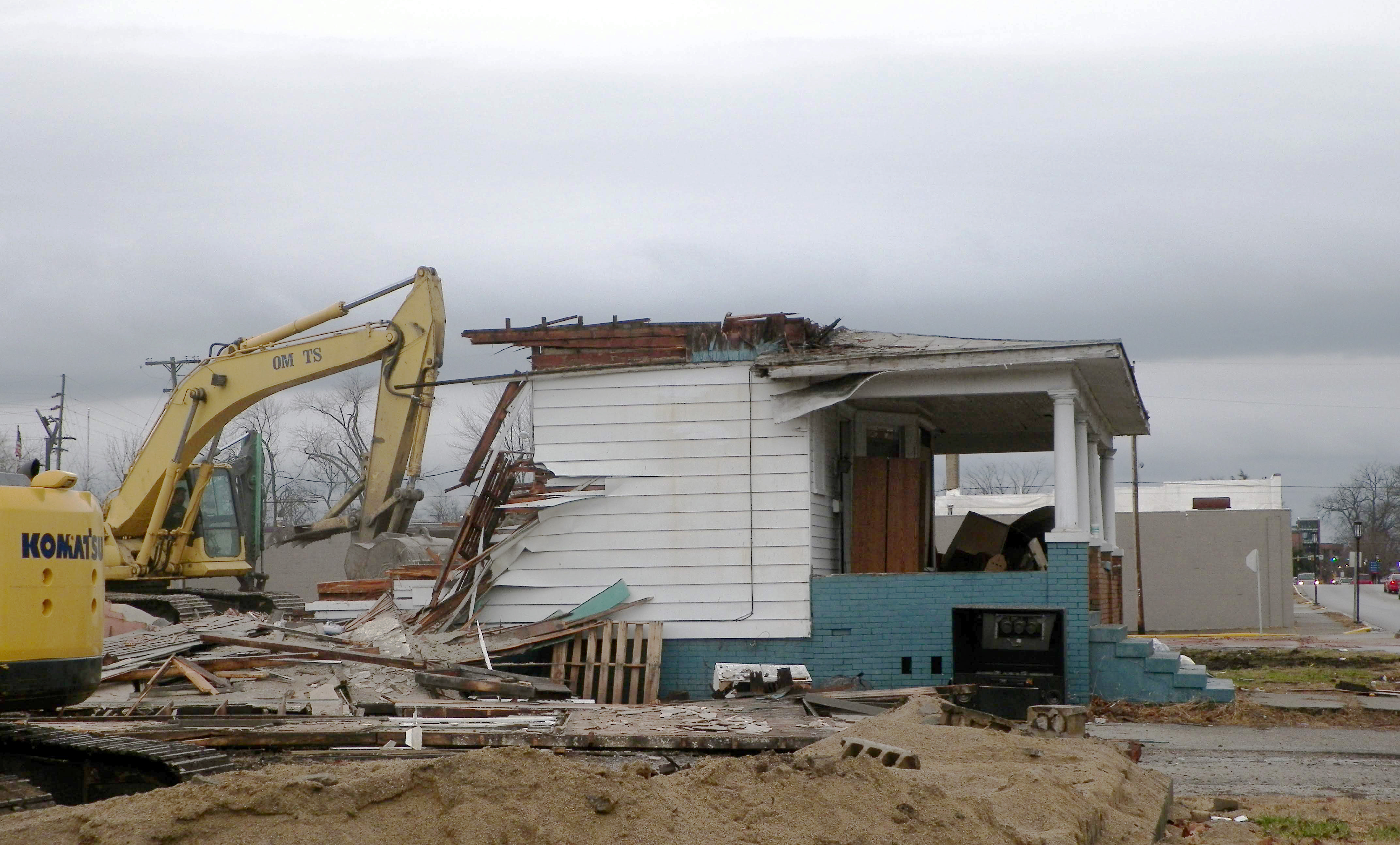 After the HRB’s vote, Indiana Landmarks and Vincennes-Knox Preservation Foundation met with Vincennes University President Dr. Charles Johnson to discuss preservation solutions for the French Village development, such as incorporating existing historic houses into the design to balance rehab and sensitive infill.

In the meantime, the university has already applied to demolish additional buildings within the historic district, and another gap scars the neighborhood – vacant lots waiting for a proposed project that has yet to be fully funded. 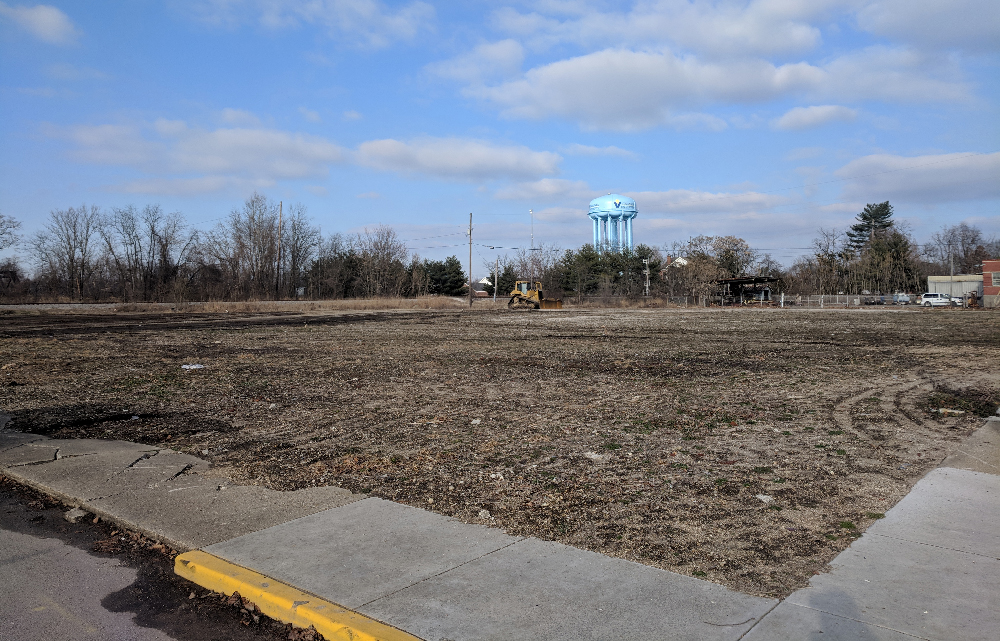 More than two blocks within the Vincennes Historic District are vacant after demolitions by Vincennes University.