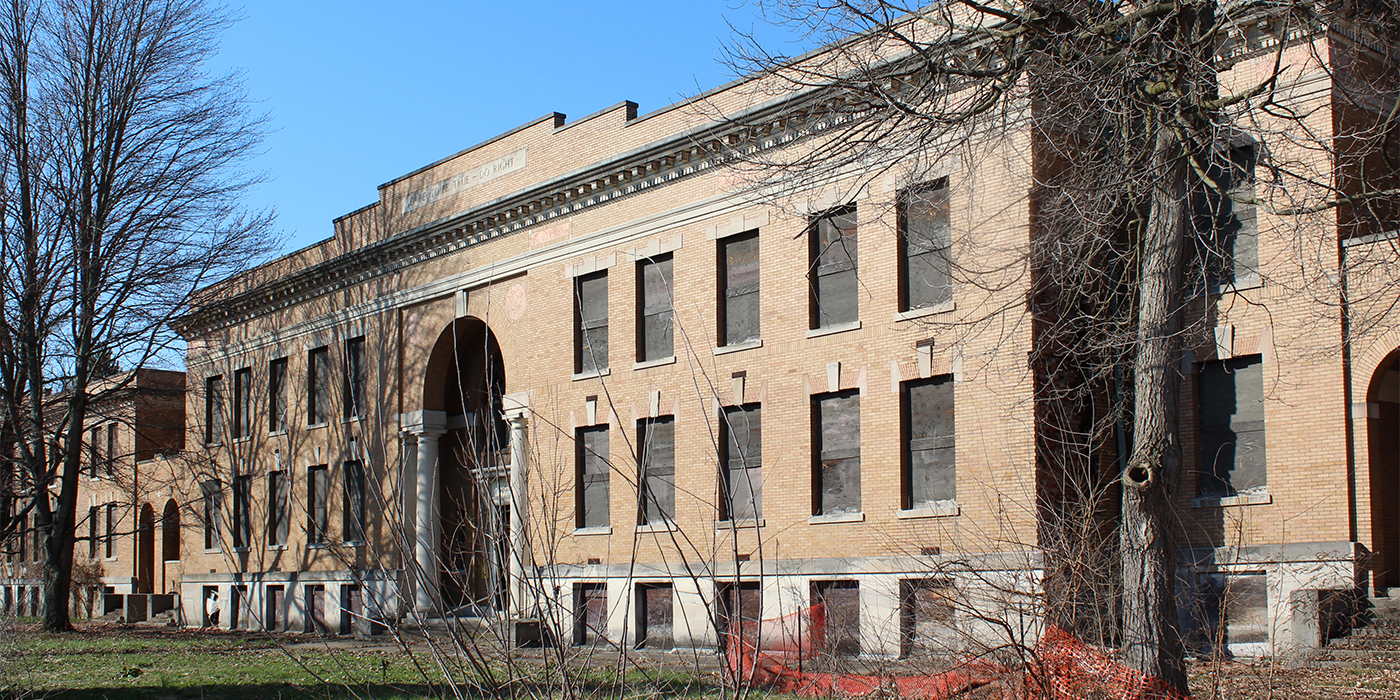 For 20 years, preservation advocates have waged a campaign to save Simpson Hall at the Indiana School for the Deaf (ISD) in Indianapolis, working to persuade the school and the Indiana Department of Administration (IDOA) to repurpose the building. In April, those efforts were conclusively rebuffed, when the state’s Historic Preservation Review Board reluctantly approved ISD and IDOA’s request to raze the landmark.

Vacant for more than three decades, Simpson Hall once served as the school’s girls’ dormitory. Listed in the National Register of Historic Places, the school is the only campus building designed by local architects Rubush and Hunter. Constructed in 1911, Simpson Hall includes over 75,000 square feet and features a center pavilion with adjoining wings. Located across the street from the Indiana State Fairgrounds and adjacent to the popular Monon Trail, the handsome Neoclassical landmark was ripe for revitalization as a part of the campus or for use by a developer. 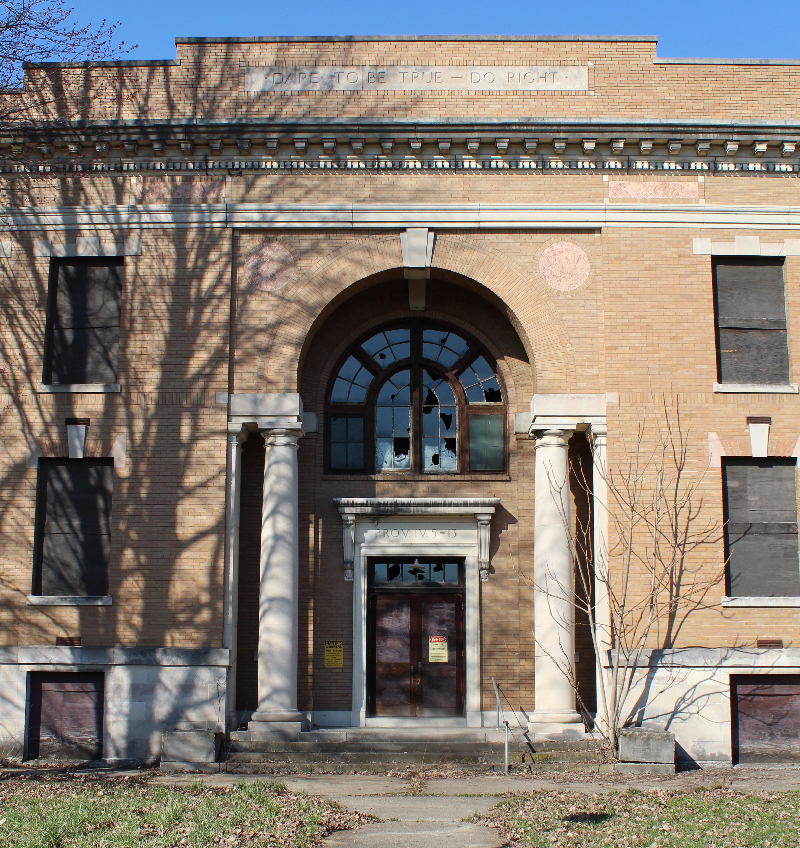 The threat of demolition is not new to the building, an entry on Indiana Landmarks’ 10 Most Endangered list from 1999 to 2005 along with the campus’s boys’ dormitory, Beecher Hall. Indiana Landmarks invested $30,000 in stabilization work and a feasibility study for reuse of both buildings, but the state demolished Beecher Hall in 2002.

In spite of interest from developers, ISD and IDOA continued to pursue demolition of Simpson Hall, earning the building another stint on our 10 Most Endangered list in 2017. Indiana Landmarks funded another study, this time outlining solutions to the school’s concerns about redeveloping the landmark, including traffic logistics and student safety.

In 2018, IDOA solicited rehabilitation proposals for Simpson Hall, but officials gave respondents only 30 days to file proposals and didn’t allow them access to the building—moves designed to discourage applications. One developer submitted a detailed preliminary proposal to convert the building into 129 apartments, but IDOA rejected the plan.

Demolition is expected to take place by the end of the year and cost more than $1 million. ISD currently has no plans for the site.