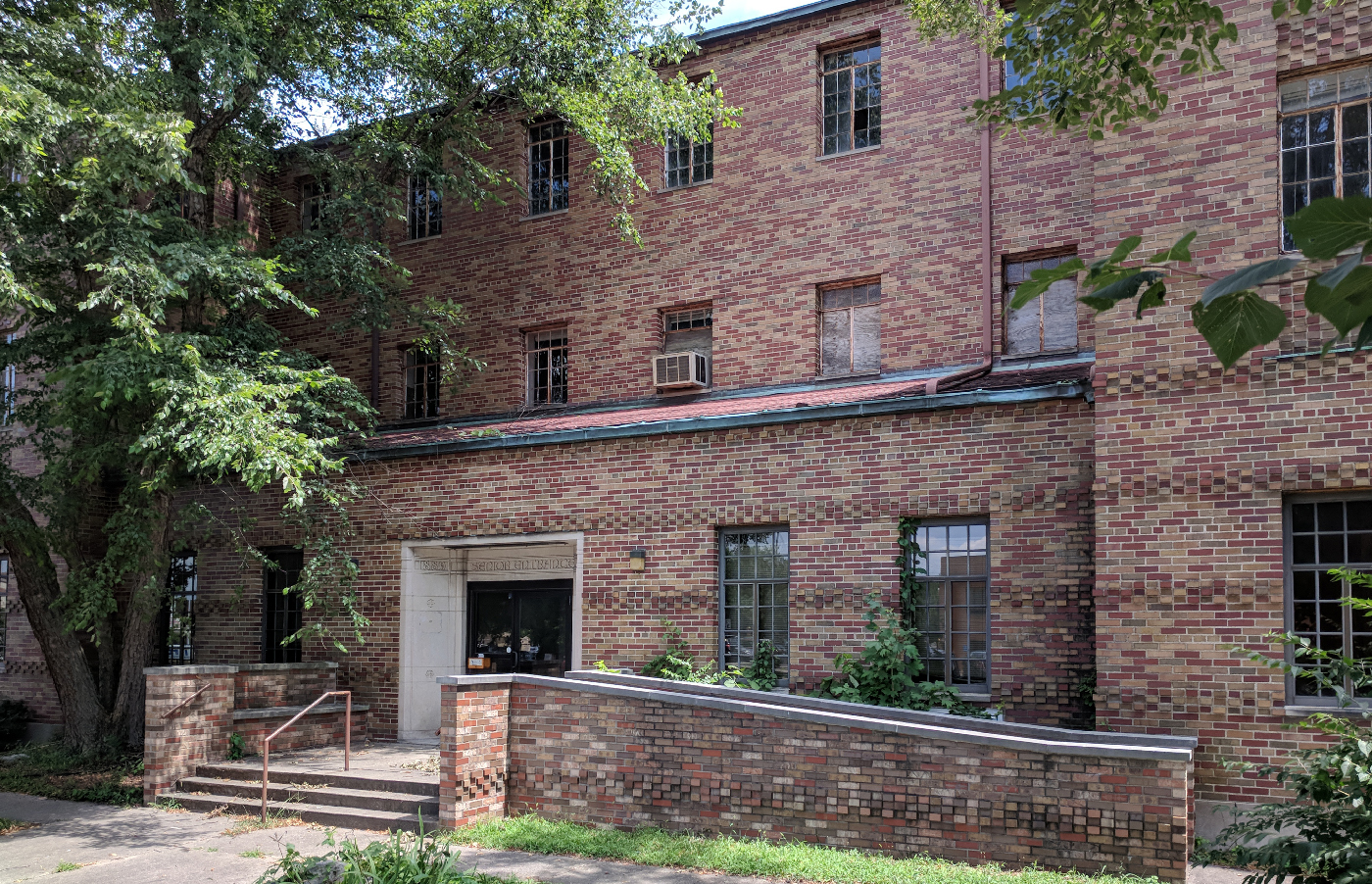 Emerging from the Great Depression, Terre Haute’s YMCA supplied a civic boost when it opened in 1939. Today, the building could provide an economic lift for downtown, but only if the city will approve a proposal for its redevelopment.

The Commonwealth Companies, a Wisconsin-based development firm, wants to invest nearly $10 million to rehabilitate the landmark building as quality affordable housing. But as with any business venture, the numbers have to work. The city recently denied the company’s request for a 10-year tax-abatement, jeopardizing the project’s funding and keeping the building’s future in limbo.

Vacant for more than a decade, the old Terre Haute YMCA was a state-of-the-art facility, with a gymnasium, dormitory, meeting and classrooms, racketball courts, exercise rooms, and a pool with a sauna and steam rooms. Architects Miller & Yeager designed the building with a tower-like chimney, low-pitched roof, arched doors with carving, ornamental tile and ironwork, and an interior courtyard open to the weather. In the lobby and flanking meeting rooms, ceiling beams, stenciling, and the carved stone fireplace surround show the Spanish Revival influence. Privately owned since the Y moved to Fairbanks Park in 2006, the building now has broken windows and other evidence of vandalism.

In June, the old Terre Haute YMCA Building earned listing in the National Register of Historic Places, an achievement that bolsters preservation efforts by qualifying the property for federal rehabilitation tax credits and other potential funding.

The Commonwealth Companies plans to resubmit its proposal to the city, this time asking for an eight-year tax abatement. Preservation advocates endorse the project, which would save an important landmark and stimulate revitalization in downtown Terre Haute. Local citizens can register their support for the project by contacting their city council representatives.