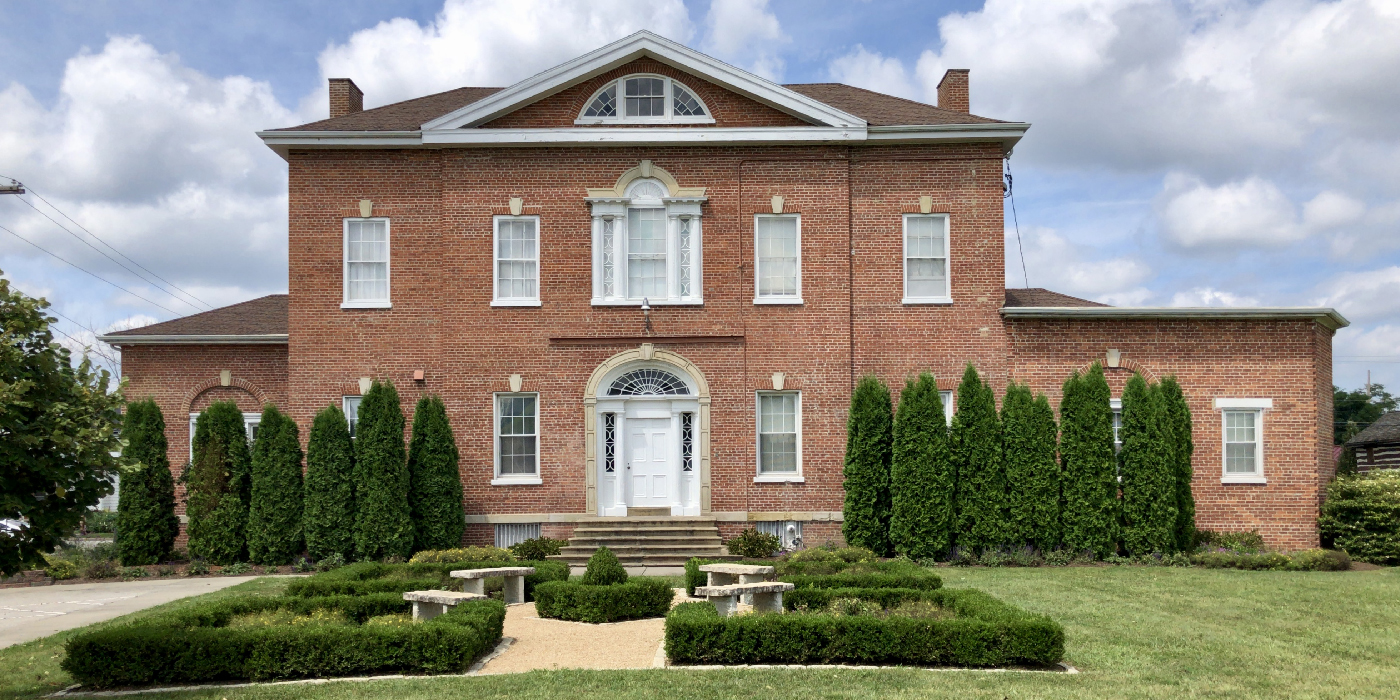 Today, as developers plan construction of a large-scale apartment building adjacent to the historic home, Indiana Landmarks and the Dearborn County Historical Society are working to protect the house’s structural integrity and ensure its community relevance.

In its lifetime, the Vance-Tousey House has played many roles, including services as a college and office. Today it’s home to the historical society. While the organization serves the traditional role of repository for historic documents and artifacts, it also works to engage the community with the historic house. In the past year, the society has focused on creating more flexible spaces for exhibits, special programs, and event rentals. The group transformed a largely unused area into an open gallery, currently displaying “The Great Race,” a soap box derby exhibit featuring memorabilia, photos, and cars. Next year, in conjunction with Lawrenceburg Main Street, the society will host a mini exhibit to complement the Smithsonian touring exhibit “Crossroads: Change in Rural America” in a lower level space previously divided into offices. 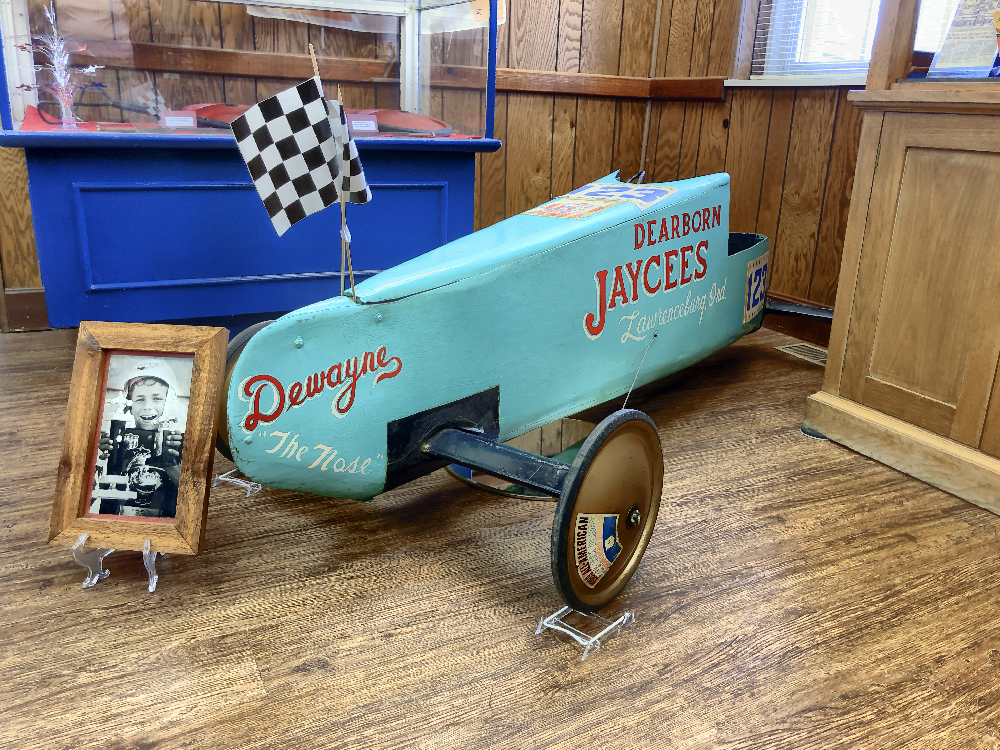 The society has also partnered with the Southeastern Indiana Master Gardener Association to plan and maintain gardens on the property that reflect common plantings in the early 1800s, including an herb garden along the south wing of the building.

As the city prepares to begin construction of the apartment block next door, staff from Indiana Landmarks have been working with developers, encouraging the use of natural materials and other aesthetic touches to make the new building more compatible with the city’s historic character. 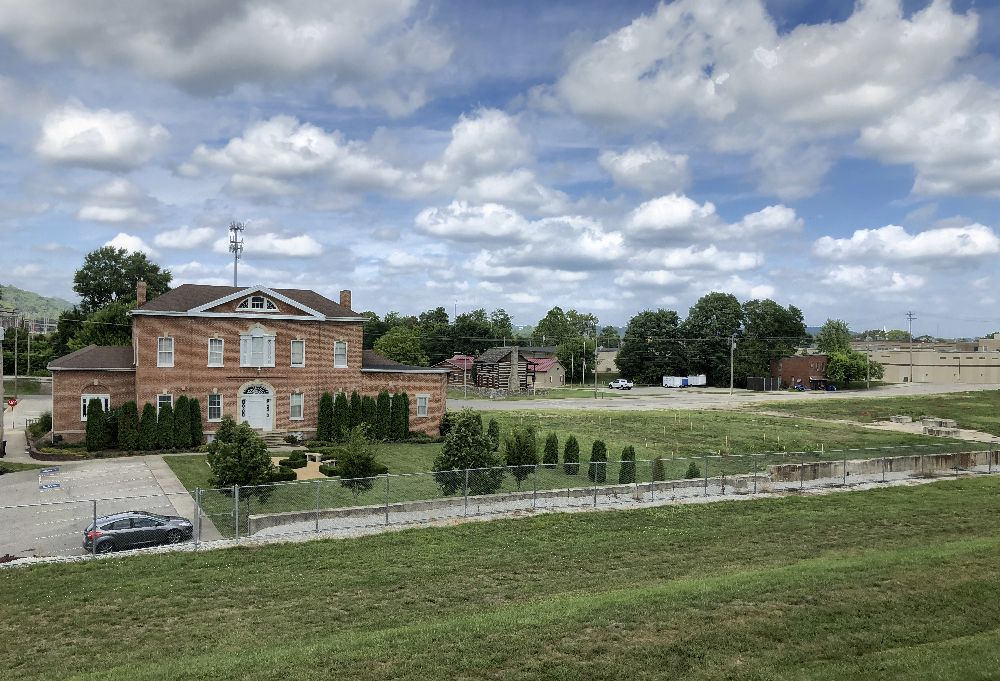 A conservation easement on the vacant lot adjacent to Vance-Tousey House gives Indiana Landmarks the authority to require certain conditions for construction of the new building, including monitoring the historic house during construction to ensure vibrations or changes in hydrology don’t damage the landmark.

Going forward, the historical society is looking for ways to extend its work at the Vance-Tousey House and its other historic property, the Angevine Cabin. Learn more about the society at www.dearborncountyhs.org and follow its latest updates on Facebook.