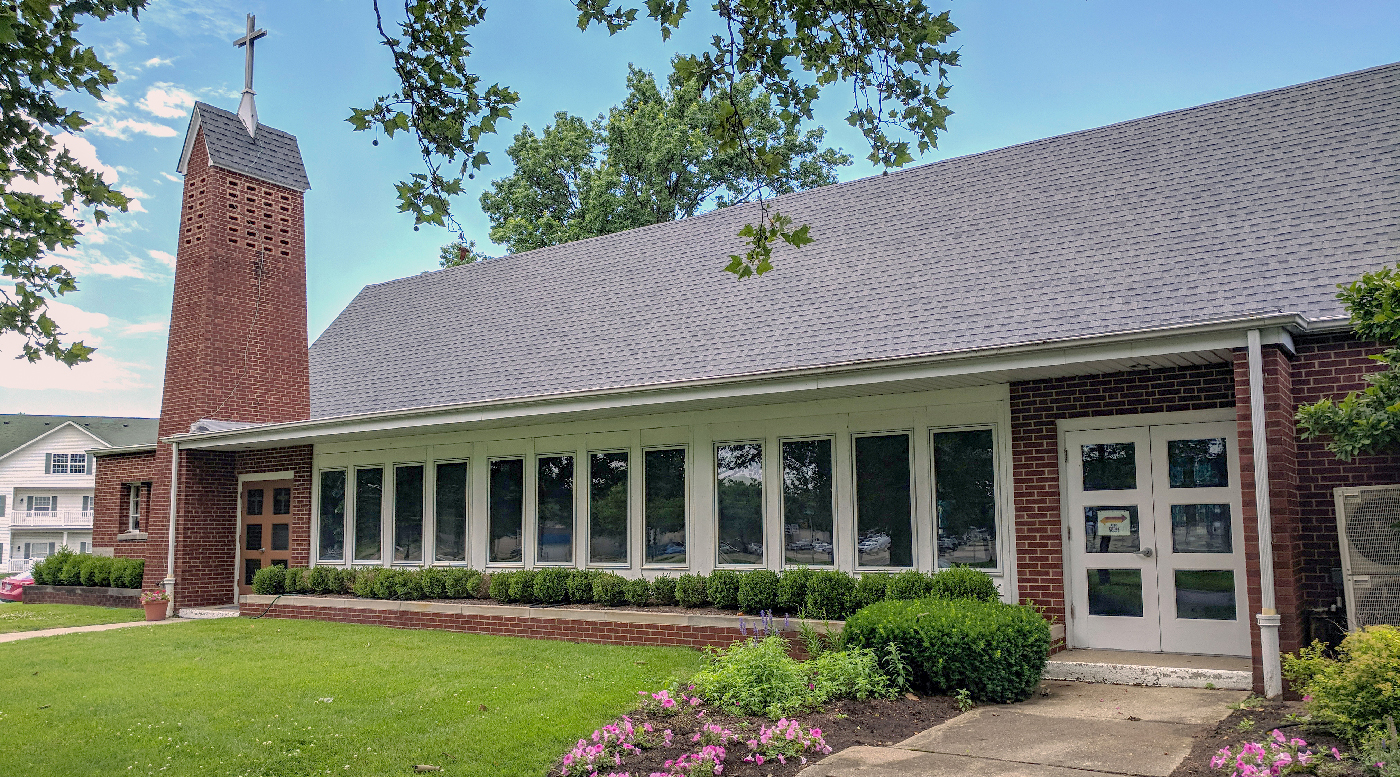 Terre Haute’s Trinity Lutheran was bursting at the seams in 1950 when it commissioned local architectural firm Weber & Curry to design a new building on Ohio Boulevard. In just three years the young congregation had already more than doubled in size, outgrowing its original home at 25th and College.

The city’s newspaper described the new building, completed in 1953, as a, “modern, ranch-type church,” with a wall of plate glass windows on the south side of the sanctuary overlooking Ohio Boulevard. The church is one of five houses of worship featured on the Amazing Space: Mid-Century Church Tour, on September 29 in Terre Haute.

After World War II, as thousands of America’s religious denominations moved to the expanding suburbs, modern architecture embraced the use of new technologies and materials. The church boom reflected its influence. At a pre-tour lecture on Thursday, September 26, Dr. Gretchen Buggeln will showhow architects and suburban congregations incorporated Modernism into their buildings, hoping to stay relevant in a time of great cultural change.

Two of Terre Haute’s Catholic parishes constructed new churches in the 1950s. At its dedication in 1958, local newspapers praised St. Margaret Mary as “the most contemporary design yet to be incorporated into churches in this area.” Architect Ralph Yeager—a member of the parish—obviously found inspiration in Eliel Saarinen’s iconic First Christian Church in Columbus in his design. 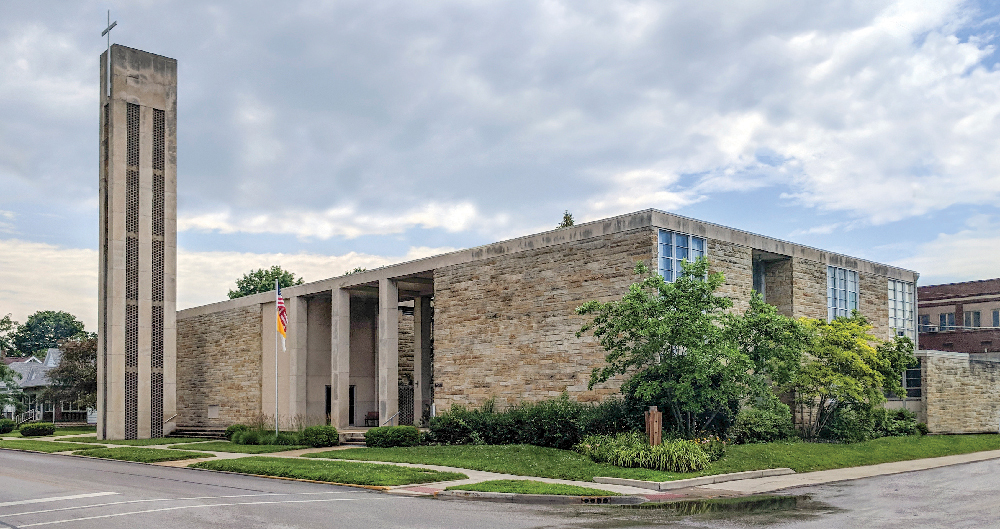 Across town at St. Patrick, Indianapolis architect Charles M. Brown looked not to Modernism for inspiration, but to Europe. The diocesan darling at the time, Brown designed the church in the Tudor Revival style but incorporated modern influences in the building’s structure, furnishings, and features. Hand-carved woodwork is surrounded by polychrome statuary, carved-stone window surrounds frame Ralph Craig’s modern stained-glass windows, and a cry room—a popular new amenity—allowed young families to tend to their children in greater comfort.

As many denominations merged in the 1950s and ’60s, several of the newly combined congregations built new sanctuaries. St. Mark United Church of Christ, formed from three of Terre Haute’s century-old congregations, hired Lester Routt & Associates from Vincennes to build a new church on the city’s east side. Completed in 1959, the tall A-frame structure features playful spins on typical church features, including the use of colored glass block in place of stained-glass windows.

Nearly a decade later, two congregations combined to form Memorial United Methodist, hiring architect and member Rene C. Aybar to design a new home for the church. The result is a striking asymmetrical building. Structurally supported by two masonry walls, the roof stretches from near ground-level on the east side over the sanctuary’s laminated wood arches like a canvas, leaving the west wall open to a colored plexiglass mosaic. 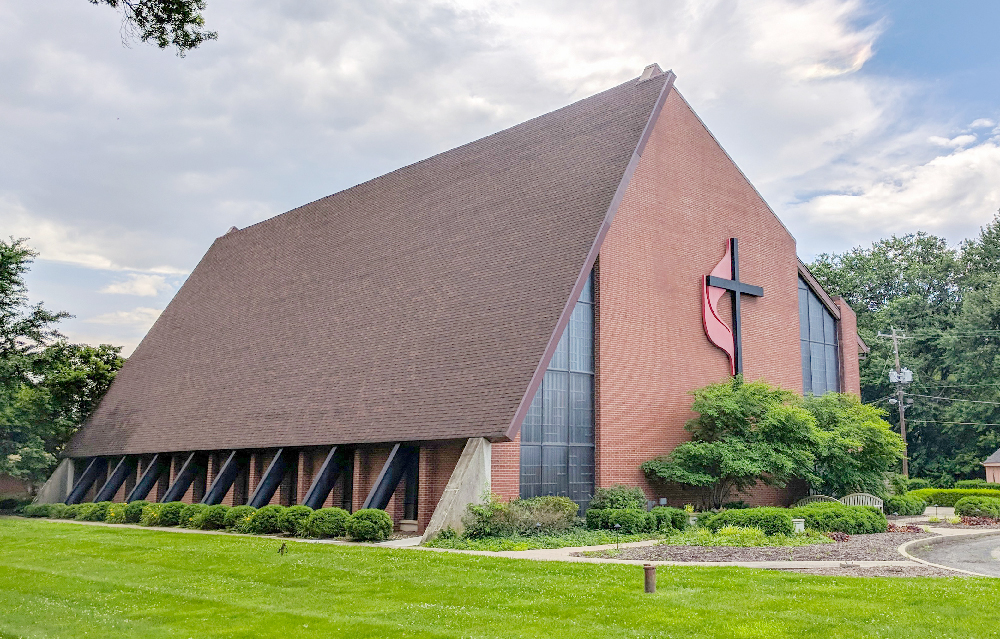