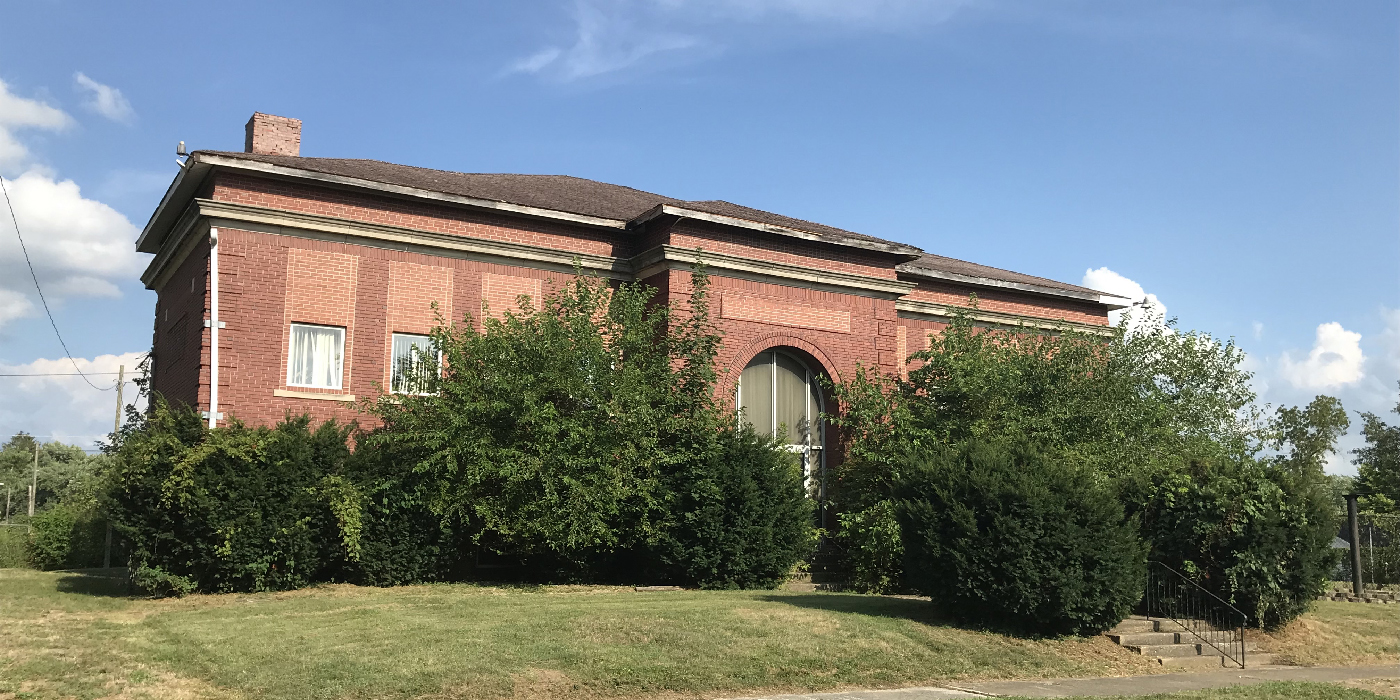 Few sites in Kokomo offer as much history about the African American experience in the city as Douglass School. Located at 1104 N. Bell Street, the school opened in 1920, named for abolitionist and former slave Frederick Douglass.

The prominent architectural firm Elmer Dunlap and Company – responsible for county courthouses in Carroll, Pike and Spencer counties as well as several schools around the state – designed the building. At its opening, the Kokomo Tribune hailed the school as, “…a modern building in every particular, with all the conveniences and appliances of any other school in the city.”

Not everyone praised the new school, though. Its construction sparked widespread controversy as African American students – who previously attended schools nearest their homes – were now segregated into a separate school. In an editorial to the Tribune in 1920, local resident Charles Harvey wrote: “We have, so far, been unable to see any good that will come out of said segregation. From a psychological view we get along best by coming in constant contact with each other. The better we know each other the better we understand each other’s needs – thus springs up the most essential elements of the human race in general – love, sympathy, and a disposition to ‘do unto others as you would have them do unto you.’”

During a visit to Kokomo in 1940, First Lady Eleanor Roosevelt requested a visit to Douglass School, emphasizing the importance of education for all Americans. 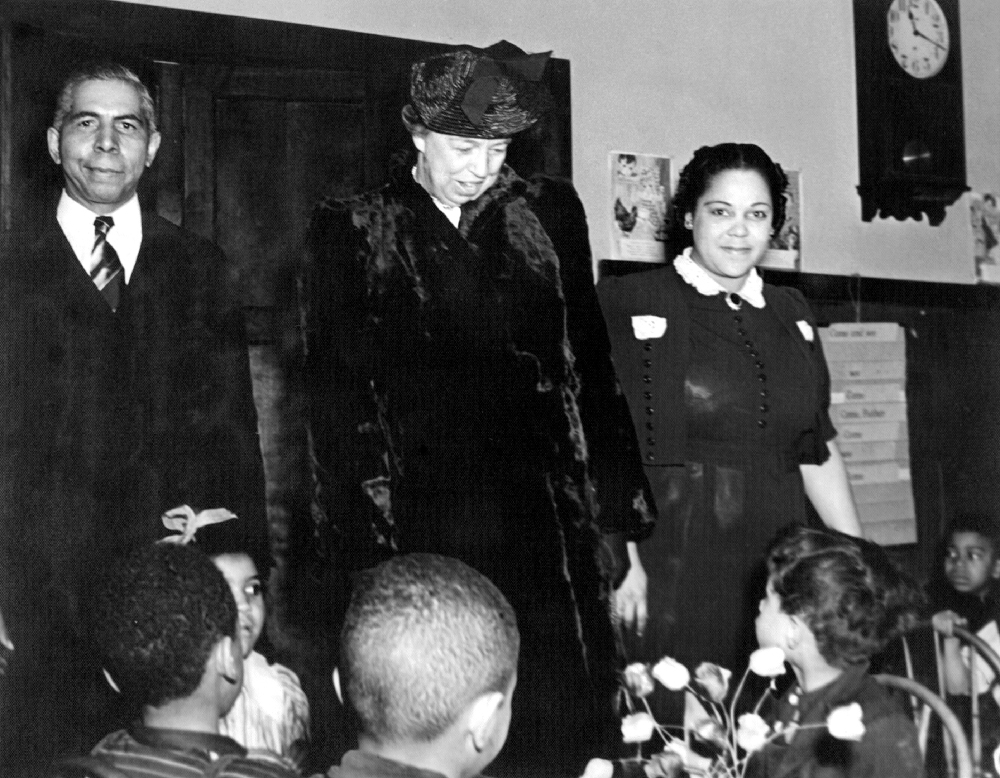 In the 1950s, Douglass School merged with the all-white Willard School, before Douglass closed in 1968. The building served a number of uses over the next 40 years before being vacated more than a decade ago.

The school is an important component of revitalization efforts in Kokomo’s north side Carver neighborhood. The city has already taken steps to clean up the property, clearing away overgrowth and approving installation of a new roof. Though no definitive plans have yet been announced, finding a use for the building is a high priority of Kokomo Mayor Greg Goodnight. “I think it is mine or any other mayor’s obligation to preserve the community’s history,” he stated in the Kokomo Tribune. 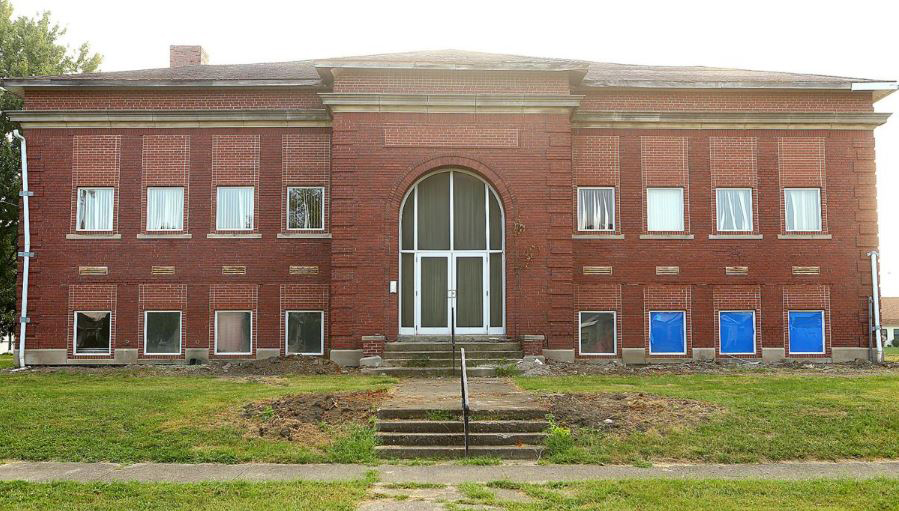 Indiana Landmarks recommended the project for a $10,000 grant from the Efroymson Family Fund of the Central Indiana Community Foundation, and we’re advising the city on nominating Douglass School to the National Register of Historic Places, an honor that could qualify the building for tax credits for rehabilitation.