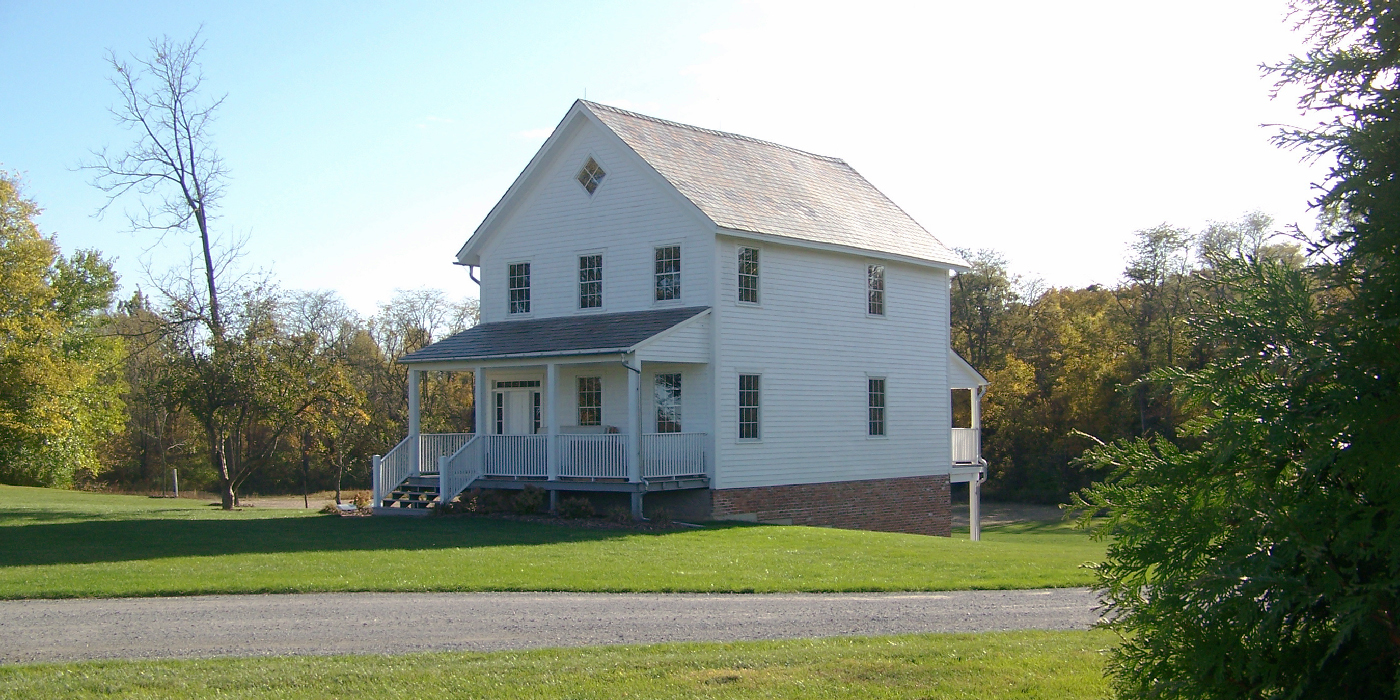 In preservation, as in so many things, patience is a virtue. In September, patience paid off for the Friends of Wyneken in Adams County as the group celebrated the nearing completion of an 11-year effort to restore the 1855 home of Lutheran pastor Friedrich Wyneken.

Wyneken emigrated to the United States from Germany in 1838 and within several years had settled in Fort Wayne to become the founder of present-day Concordia Theological Seminary.

In 1855, Pastor Wyneken and his wife Sofia built a large gable-front house in Decatur to shelter their growing family, a brood that eventually included 13 children. The house acted as a Civil War missionary base for Wyneken from 1859 to 1864 and doubled as headquarters of the Lutheran Church-Missouri Synod while he served as president. Traveling by horse from the farmhouse, Wyneken journeyed throughout sparsely populated areas of Indiana, Ohio and Michigan to tend to the spiritual needs of German settlers, recruiting other Lutheran ministers from his homeland to help serve the rural population.

By the early 2000s, the old homestead had been vacant for more than half a century in a farmer’s field, its important social history forgotten by all but a few. 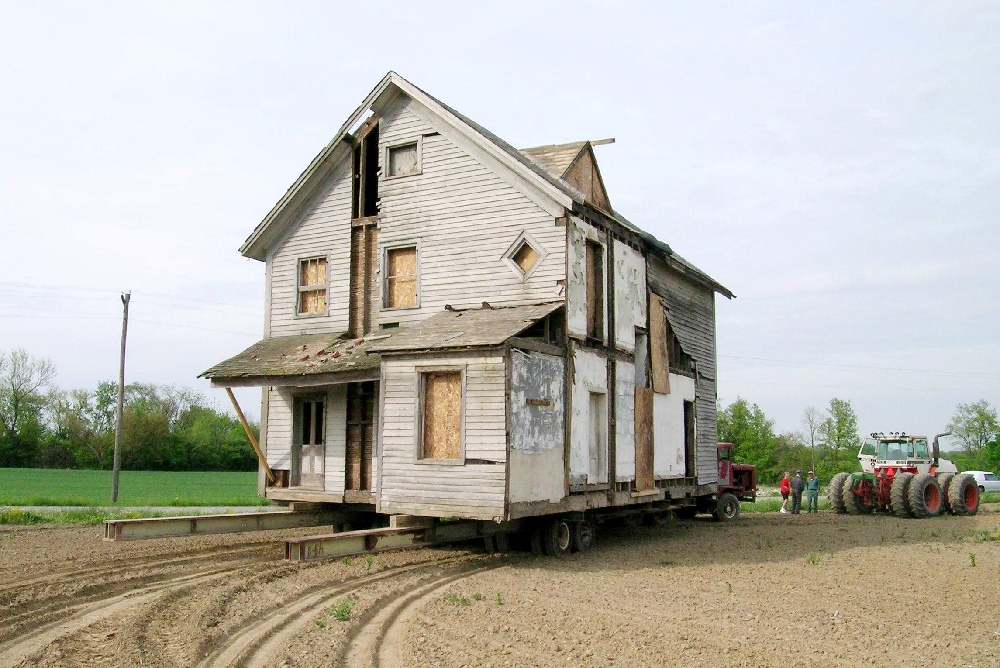 In 2008, a coalition of organizations – Indiana Landmarks, Indiana German Heritage Society, Adams County Heritage Commission, and members of local Missouri Synod Lutheran churches – formed the non-profit Friends of Wyneken to save the building from demolition by moving it to a nearby donated plot of land.

The house spent the next several years sitting on temporary cribbing before the Friends secured funds to construct a new foundation and begin other renovations. Slowly but surely, the work proceeded. Volunteers spent hundreds of hours restoring the house’s siding, windows, and doors. They reconstructed the long-gone porch and recycled antique slate to cover the roof. Inside, crews installed insulation, wiring, plumbing and HVAC behind freshly plastered walls. 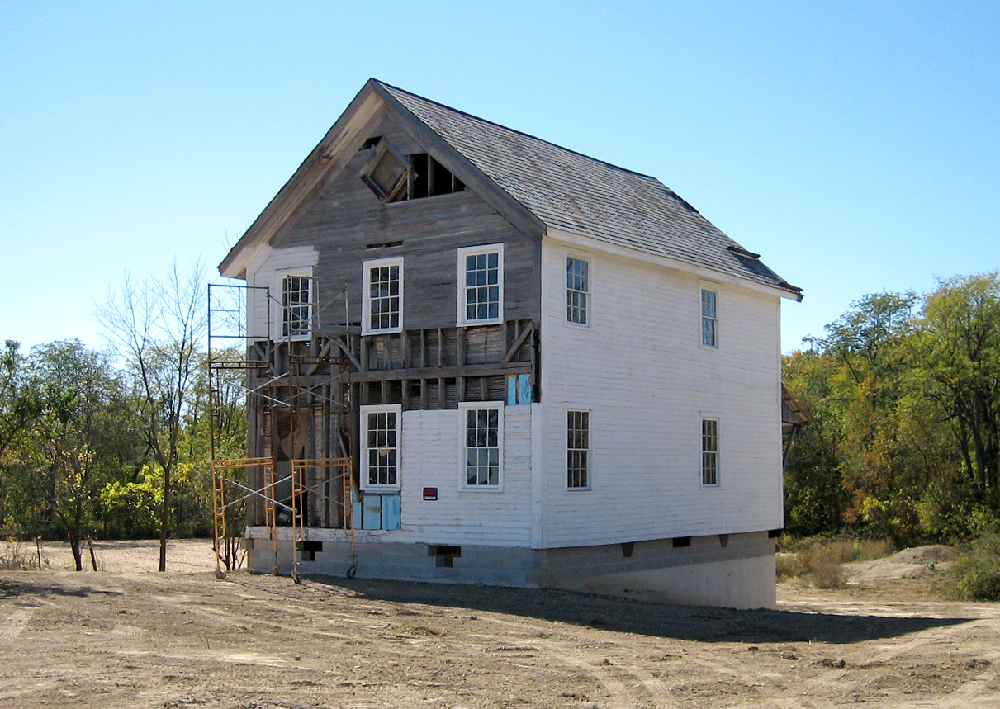 The group plans to use the home as an educational site highlighting nineteenth-century life and the area’s German American heritage. For more information, contact Paul Hayden, director of Indiana Landmarks’ Northeast Field Office, 260-563-7094,
phayden@indianalandmarks.org, or visit the Friends of Wyneken Facebook page.