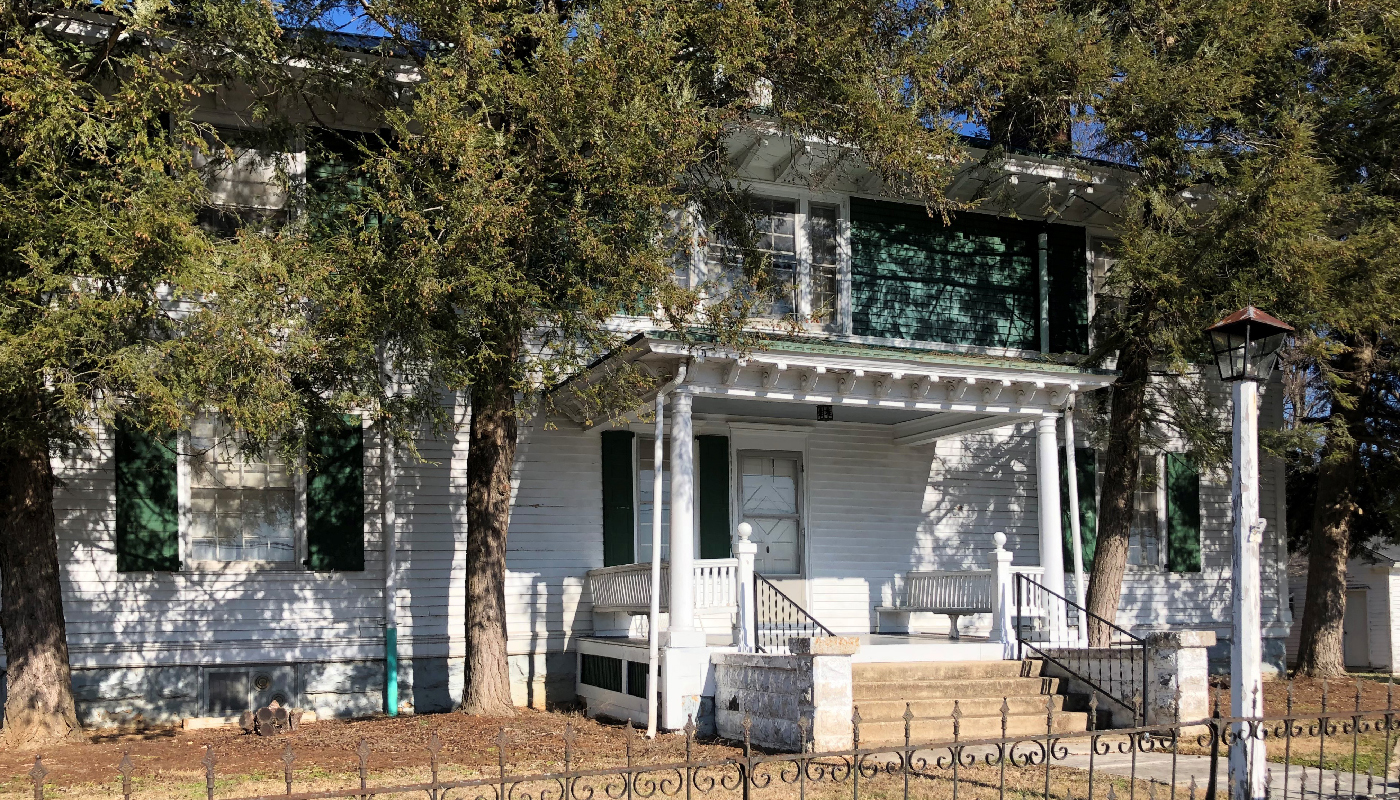 In the mid-1880s, Sarah Elizabeth Shindler traveled from her home in Orleans, Indiana, to visit an aunt and uncle in Philadelphia. During a service at their church, she caught the attention of John B. Stetson, the widowed owner of the world’s largest hat factory. Despite an age difference of almost 30 years, the two fell in love and eventually married. As a gift, Stetson built his new Hoosier in-laws a fine new home in 1894 at 630 East Washington Street, on the edge of Orleans. Today, the home is for sale, offering a unique opportunity to own “The House that Hats Built.”

Philadelphia architect George T. Pearson is believed to have designed the Colonial Revival house, employing the new architectural style inspired by the nation’s Centennial Exposition in Philadelphia. The style strove to recapture elements of America’s colonial past by incorporating elements of architecture popular around the American Revolution. By the 1890s, the style was very popular on the East Coast, but still largely unknown in Indiana. Workers in Philadelphia precut lumber for the house and sent it by rail to Orleans, where a crew of carpenters sent along with the materials completed assembly. 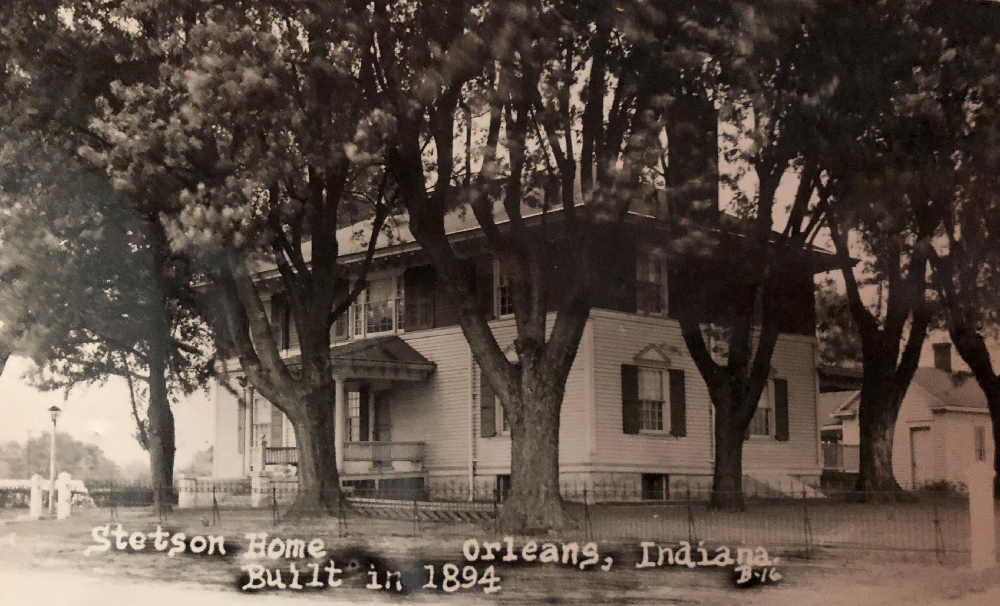 Because of its high-style origins, the house featured and retains many fine architectural elements unexpected in a small-town Indiana home of the period. The dining room includes an ornately detailed china cabinet and large built-in buffet, and the living room fireplace features fine paneling around the wooden mantelpiece.  A magnificent lancet window at the back of the house illuminates the staircase. 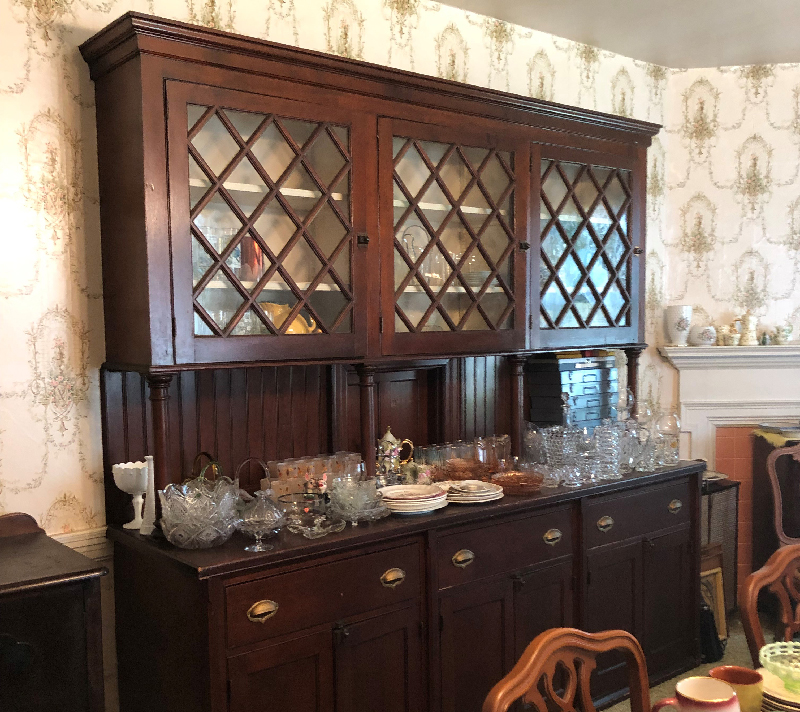 The home, on the market for $249,900, includes over 5,300 square feet of living space, with six bedrooms and two bathrooms. The 5.5-acre lot also includes a laundry building and an early twentieth-century garage.

A nomination is pending for the property to be listed in the National Register of Historic Places, which would allow a new owner to utilize rehabilitation tax credits.