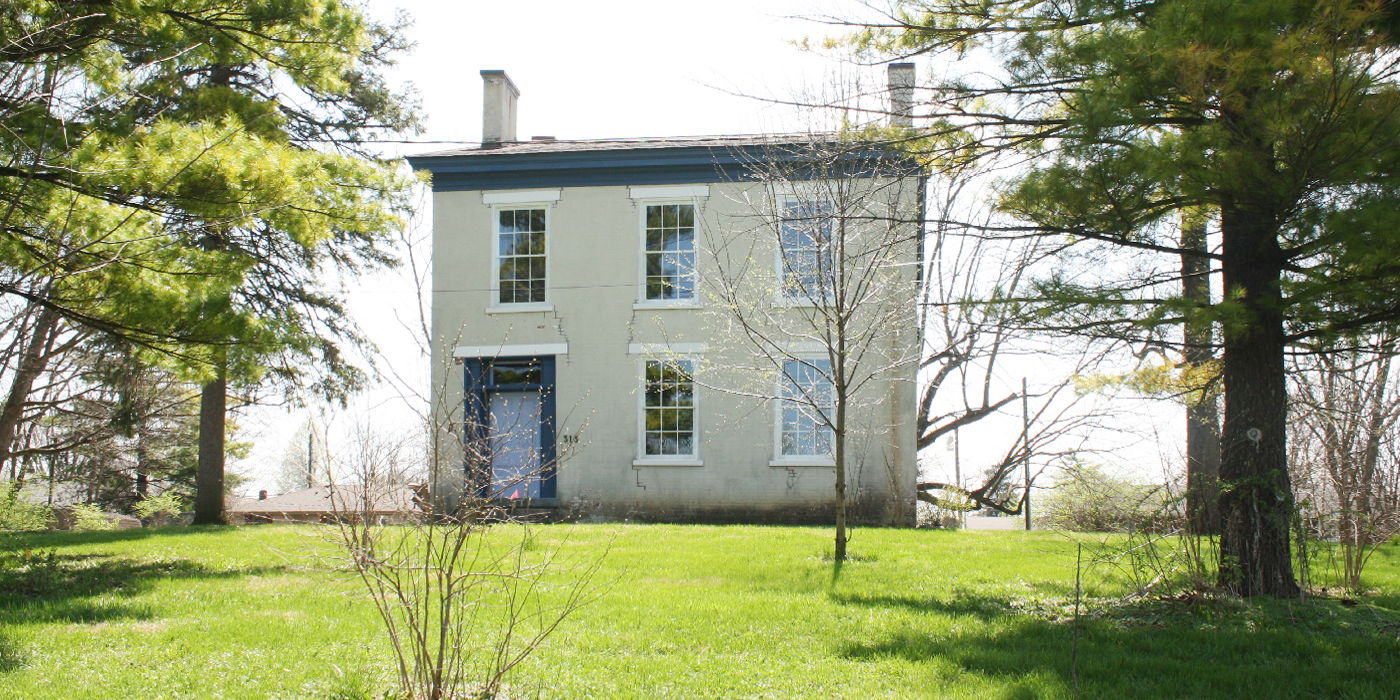 Morris, a professor of history at Ball State University, bought the house in 2011 from Indiana Landmarks, which had purchased the long-neglected Greek Revival-style house on the National Road to ensure its future. No stranger to historic rehab projects, Morris previously restored his 1830 Federal-style home in Centerville. We attached protective covenants before selling the property with confidence he could return the house to its former splendor.

When Oliver Morton bought the simple two-story house in 1856, he was a young attorney with political ambitions. Morton became governor of Indiana in 1861, guiding the state through the Civil War. A strong supporter of the Union and President Lincoln, Morton went on to serve in the U.S. Senate.

By the time Morris bought it, the Morton House was in poor shape. Physical clues guided Morris’s work as he aimed to return the home to its appearance when Governor Morton occupied the house. He removed intrusive interior additions, reading ghost marks on floors and walls to puzzle out the original layout. When he tore down a wall added in the 1920s, he discovered a scrap of historic wallpaper, now replicated and applied in a back hallway.

Morris copied original woodwork and mantels to recreate missing pieces and replicated many original paint colors. He incorporated modern heating, cooling, and lighting in a way that minimizes their intrusion, and began replanting trees to replace the old-grown forest that originally surrounded the house. 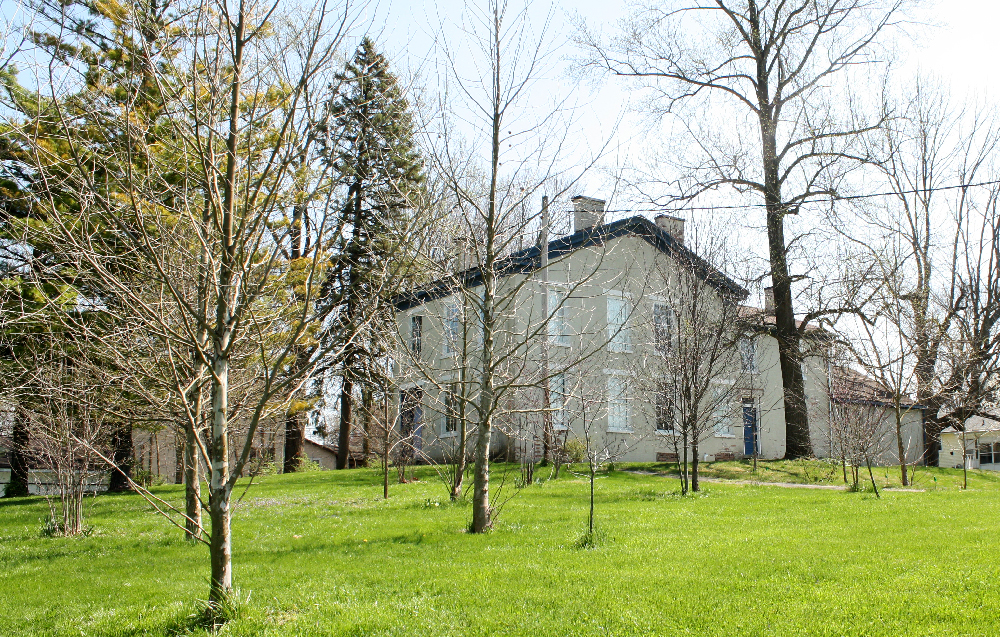 “Taking something from imagination to finished project is a really fun process,” says Morris. “It’s very satisfying to be able to turn back the clock so the house has integrity again.”

He plans to use the house for programs illuminating Morton’s story and make it available for event rentals.