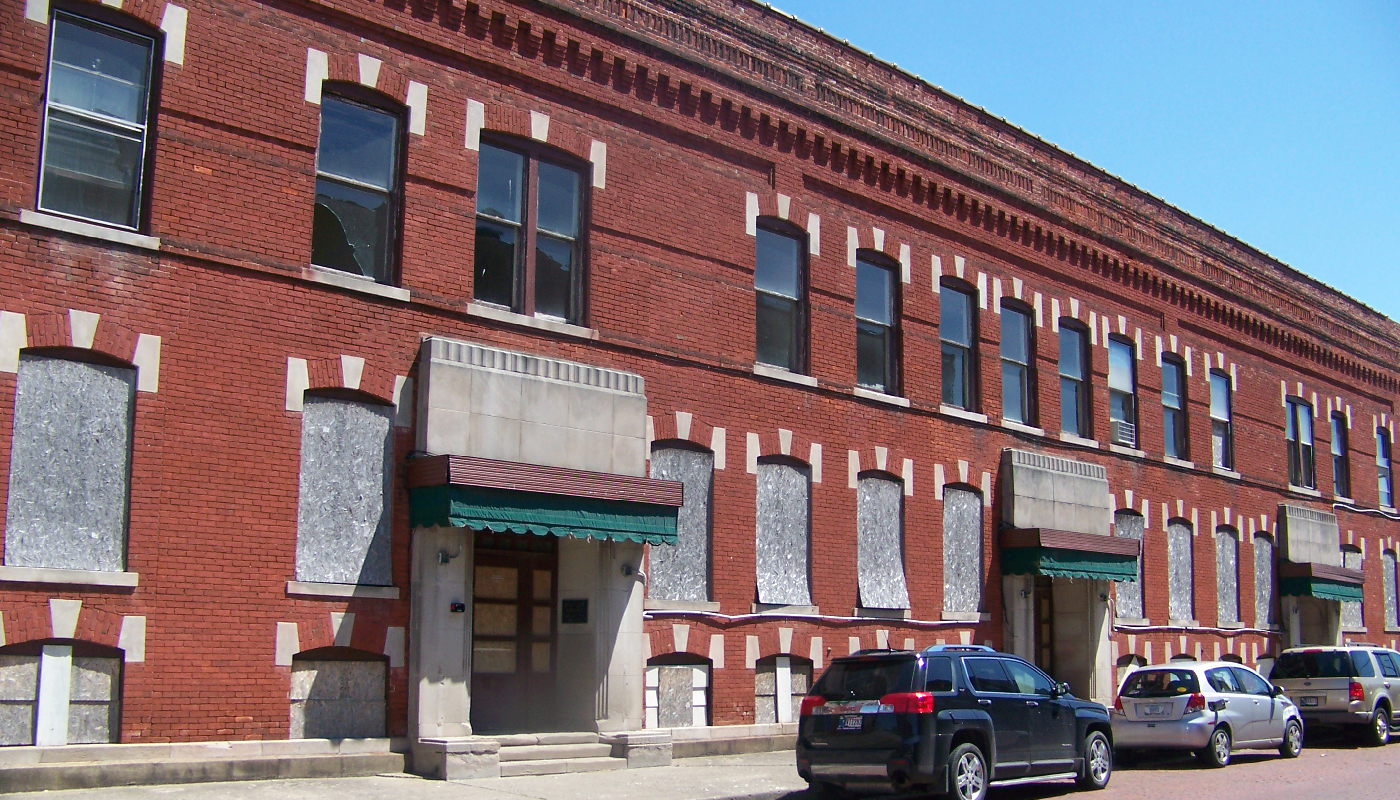 The Dan-Mar apartment block is one of three buildings in downtown Marion slated to be redeveloped as affordable housing for seniors.
POSTED ON May 27, 2020 BY Indiana Landmarks | News

In downtown Marion, three historic properties are slated for a multi-million-dollar restoration that will turn them into affordable housing for seniors. The project is the latest in a series of significant investments transforming the city’s National Register-listed commercial district.

The three early twentieth-century buildings – two stylish apartment blocks and an upscale social club — once formed a nucleus for some of Marion’s most influential citizens. 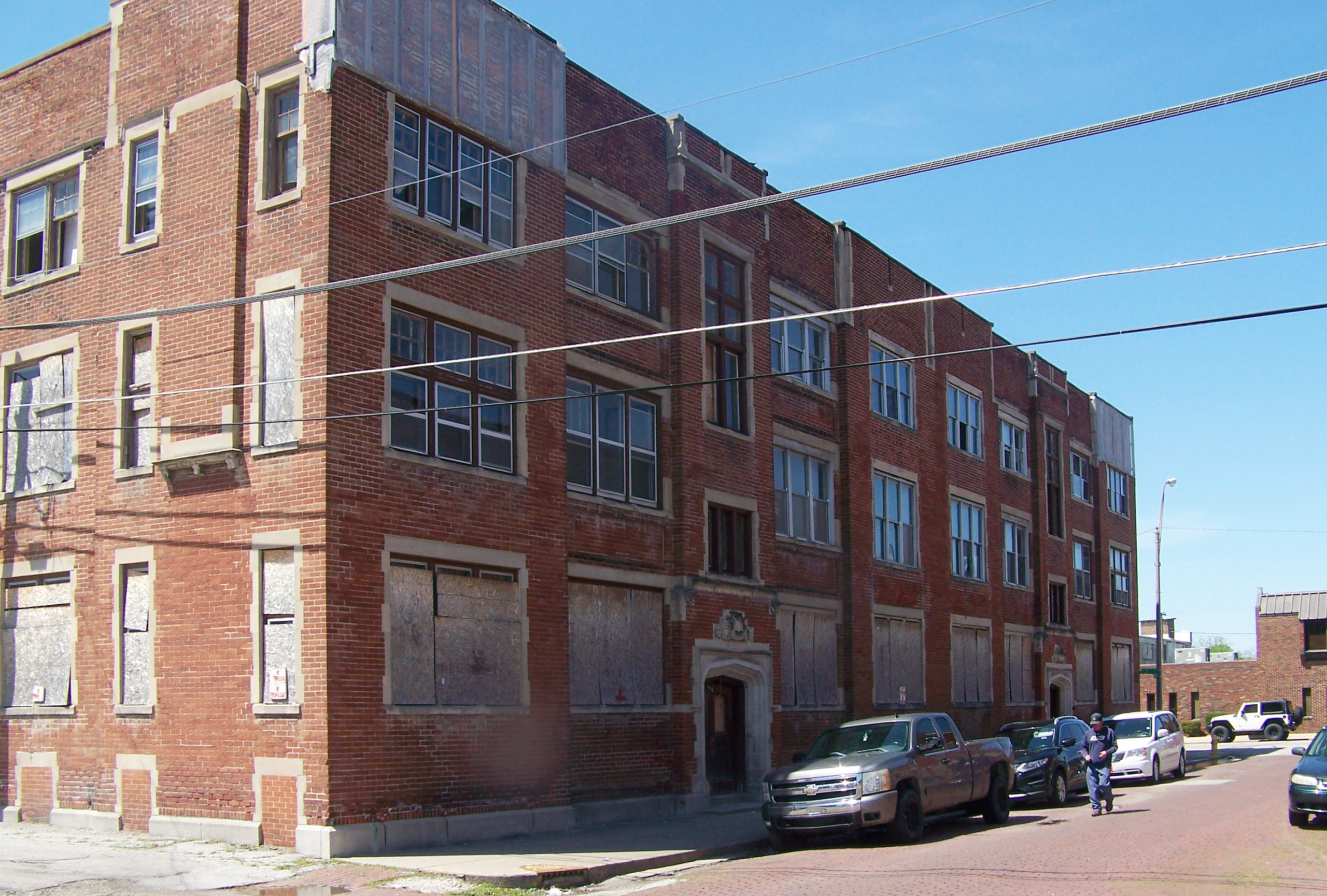 The Cecelian apartment block in Marion.

Both built circa 1910, the Dan-Mar and Cecelian apartments hug the sidewalk at the corner of West Third and Gallatin Streets, separated by a narrow brick-paved street. Even in decay, both buildings still showcase fine architectural details, including limestone trim, textured red brick, and handsome door surrounds with carved ornaments. Inside, original features include fireplaces, oak trim, hefty brass hardware, and sturdy staircases. Next door, the 1903 Mecca Club boasts many original Arts & Crafts-style details, including large multi-paned upper-sash windows, and an ornamental porch roof. 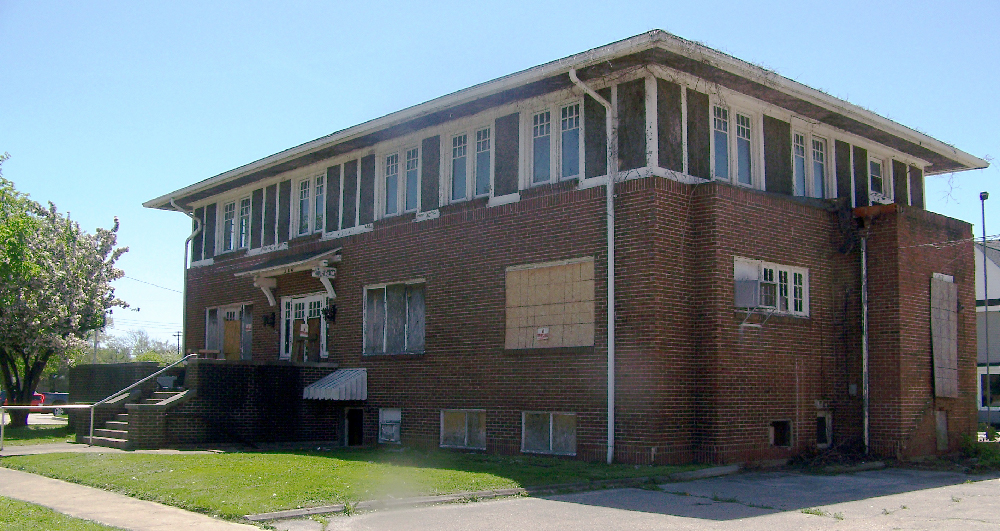 Marion-based Affordable House and Community Development Corporation is partnering with McKinley Development, LLC, of Indianapolis to transform the three buildings into 42 affordable housing units for residents 55 and older, with a social club, on-site leasing office, and community service space. The $10-million-dollar project will be funded through historic tax credits. Construction is slated to begin this November and wrap up by the end of 2021.

Jacquelyn Dodyk, executive director at Affordable Housing, sees the project as an opportunity to build on the momentum of other downtown revitalization efforts. “I have long admired these buildings and hoped that somebody would eventually see their value before they were too far gone,” she says. “I am pleased that Affordable Housing will actually play a role in making that happen!”