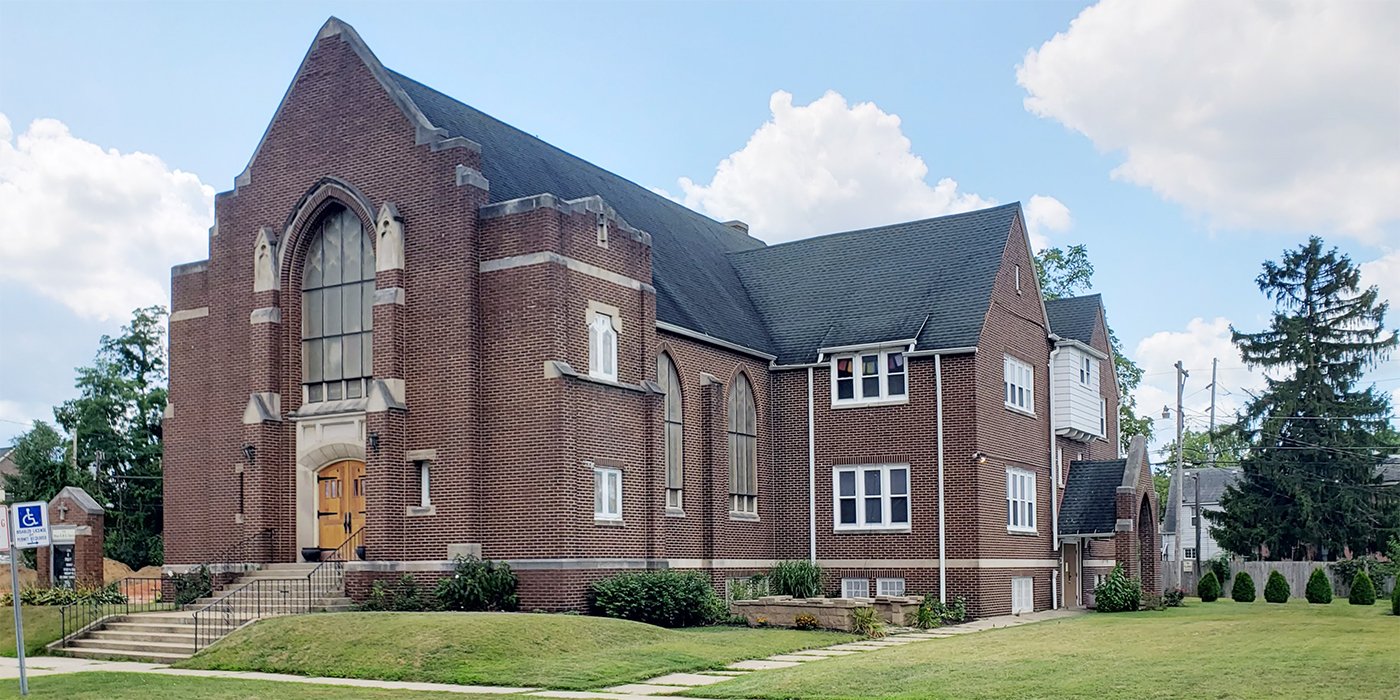 South Bend’s Olivet African Methodist Episcopal (AME) Church is an impressive architectural backdrop for a congregation with an equally compelling story. By nominating its building to the National Register of Historic Places, the congregation aims to recognize its deep heritage and the landmark church it has occupied for more than 50 years.

Formed in 1870, Olivet AME served as the first, and for many years the only, African American congregation in St. Joseph County. Its founders included members of the Powell family, which established the Huggart Settlement—the first community of free blacks in St. Joseph County—in the 1850s.

The church’s congregation has long played a leading role in the civil rights movement in South Bend, welcoming Black evangelist and abolitionist Sojourner Truth and hosting early meetings of the local branch of the National Association for the Advancement of Colored People. Attorney Charles Wills, a member of the congregation, led the fight against the Ku Klux Klan when the group tried to stop construction of First AME Zion Church. Church members championed the desegregation of South Bend’s Public Natatorium in the 1950s, hosted workshops and hearings on fair housing, and in 1964 joined a city-wide rally on civil rights.

“These events, plus scores of others, signal the fact that both our history and current events make Olivet African Methodist Episcopal Church what it is to South Bend,” says life-long church member Alma Powell. “Historically, we are particularly proud to highlight that Black residents organized a church only five short years after the city itself was incorporated. Olivet’s past and present membership and programs continue to thrive and serve as a cornerstone for innovative programming across the community.” 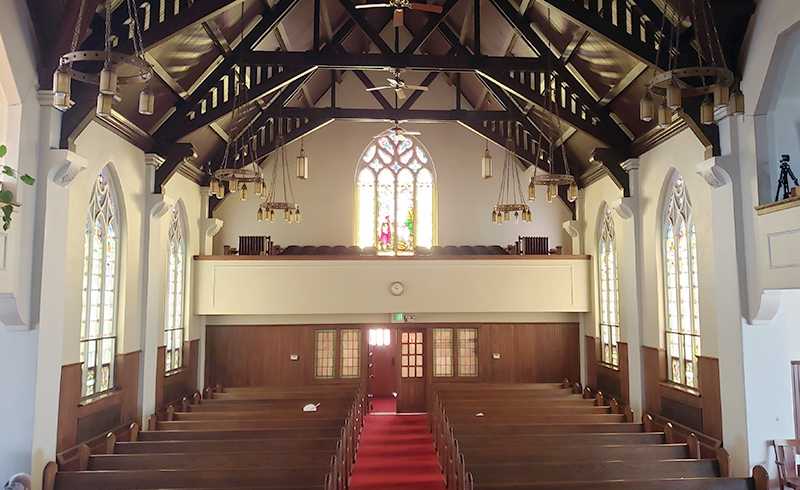 The congregation occupied a building on West Monroe Street before moving to its present location on Notre Dame Avenue in 1969. Designed by Chicago architect Frank G. Dillard, the 1923 Gothic and Craftsman-inspired church had been vacated when its Methodist congregation merged with another.

Olivet’s members installed a new roof on the building last year, funded by a grant from the Standiford H. Cox Fund of the Central Indiana Community Foundation and donations from church members. Aided by a grant from Indiana Landmarks’ African American Landmarks Committee, Kurt Garner Consulting donated services to develop the National Register nomination, currently under review. Learn more about the church and its work at olivetamechurch.com.