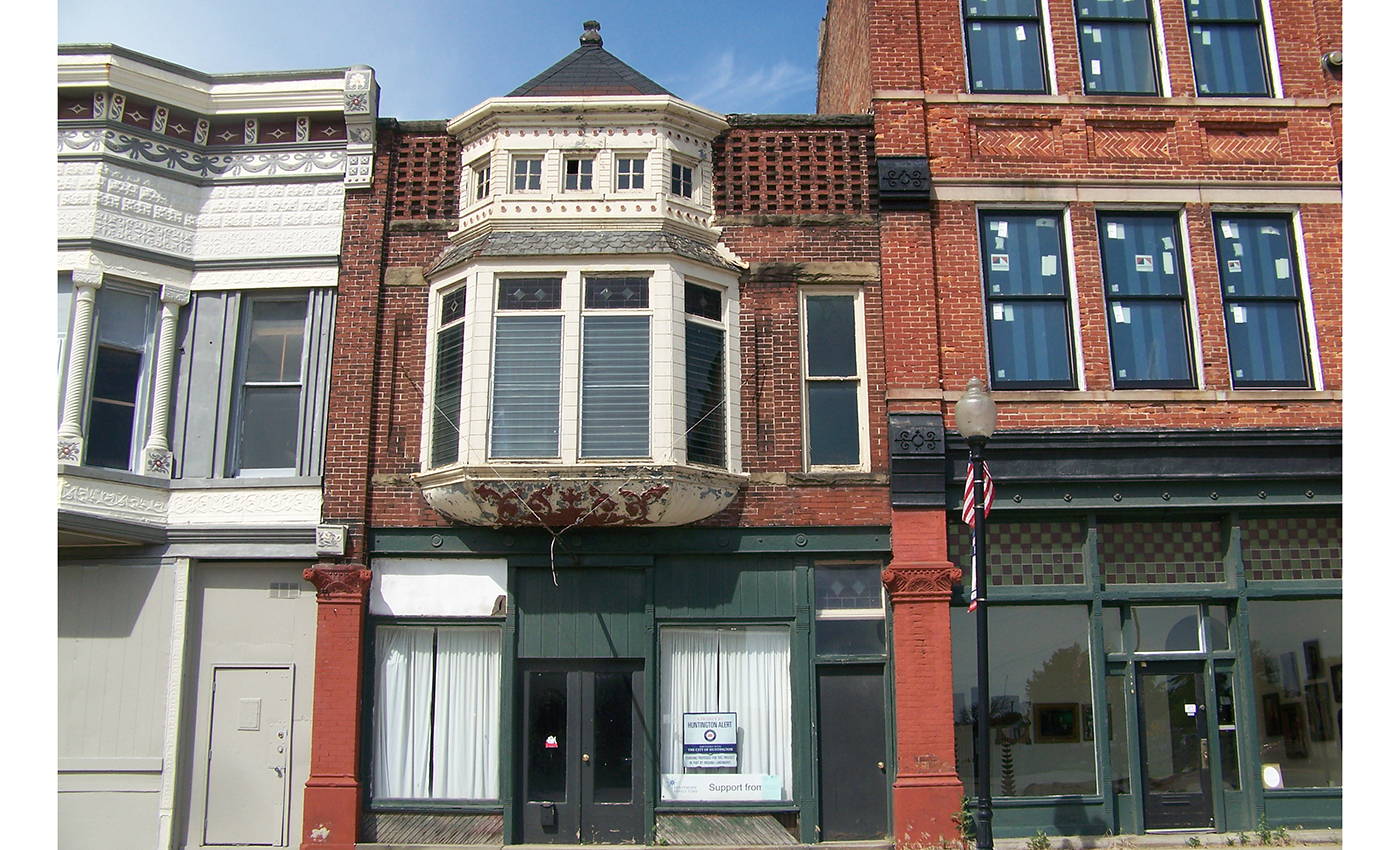 Indiana Landmarks’ Endangered Places loans help local preservation groups by providing critical financial support for difficult projects. The revived properties go back on the tax rolls, with preservation covenants to ensure their ongoing protection. In the fiscal year ending August 31, 2022, we made loans to four groups.

In 1996, Richmond’s local newspaper called the house at 2237 East Main Street the city’s top eyesore. It didn’t look much better in 2019, when county and city leaders recruited our affiliate Richmond Neighborhood Restoration (RNR) to perform a makeover. The group banished a family of raccoons, put on a new roof, and removed roomfuls of debris. A $75,000 loan from Indiana Landmarks helped with rehab costs, including a new roof and new plumbing and electrical systems. RNR plans to put the house on the market this spring and repay the loan when the property sells. “It’s a win-win for all of us. We’ll restore the house, and someone will live in it once again and pay taxes, making the property useful again,” says RNR Vice President Dr. Dave Jetmore. 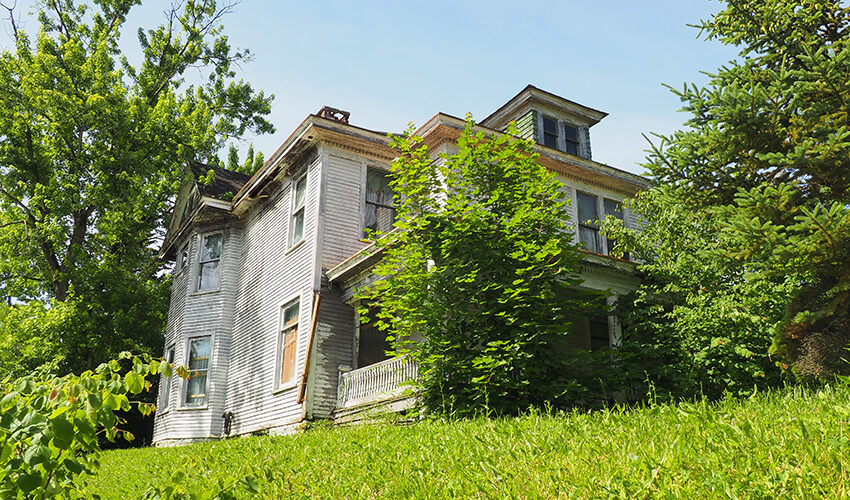 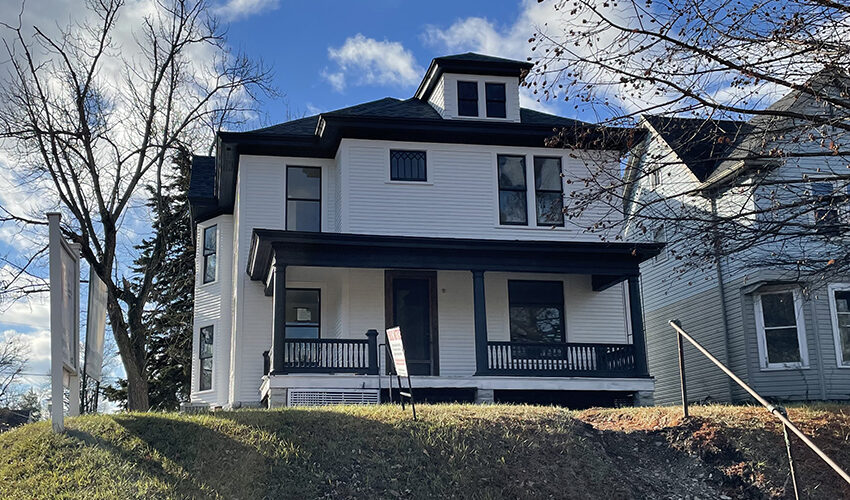 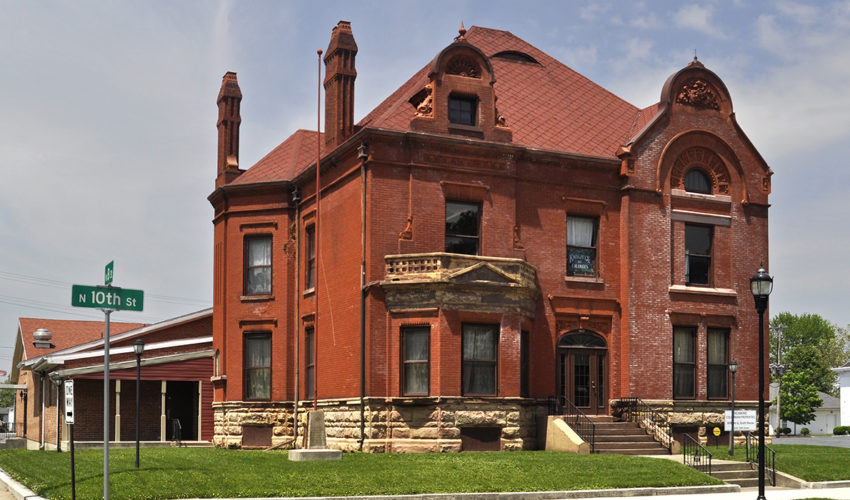 Nonprofit Richmond Columbian properties used a $25,000 to replace the boiler and stabilize the interior of its headquarters in the William Scott House (above). Photo: Lee Lewellen.
Previous Next

A $25,000 loan helped another Richmond nonprofit, Richmond Columbian Properties, replace the boiler and stabilize the interior of its headquarters in the 1885 William G. Scott House, an event and historic preservation education center on 10th Street.

Save Our Stories (SOS), our affiliate in Marion, used a $25,000 loan to purchase the Firestone Automotive Service Center, a streamlined 1936 landmark used only for storage over the last 20 years. SOS received Efroymson Endangered Places and Indiana Automotive grants from Indiana Landmarks to fund an environmental study at the property, and the group secured an additional $200,000 grant from the Indiana Department of Environmental Management to do remediation on the site. SOS hopes to attract a buyer to develop a café, retail, or music venue at the center, now on the market for $175,000.

Another local affiliate, Huntington Alert, used a $17,000 loan to continue work at a c.1890 commercial building at 20 N. Jefferson Street, currently for sale in the city’s Courthouse Square Historic District.

Learn more about Indiana Landmarks’ loans in our informational guide at indianalandmarks.org/grants-and-loans.