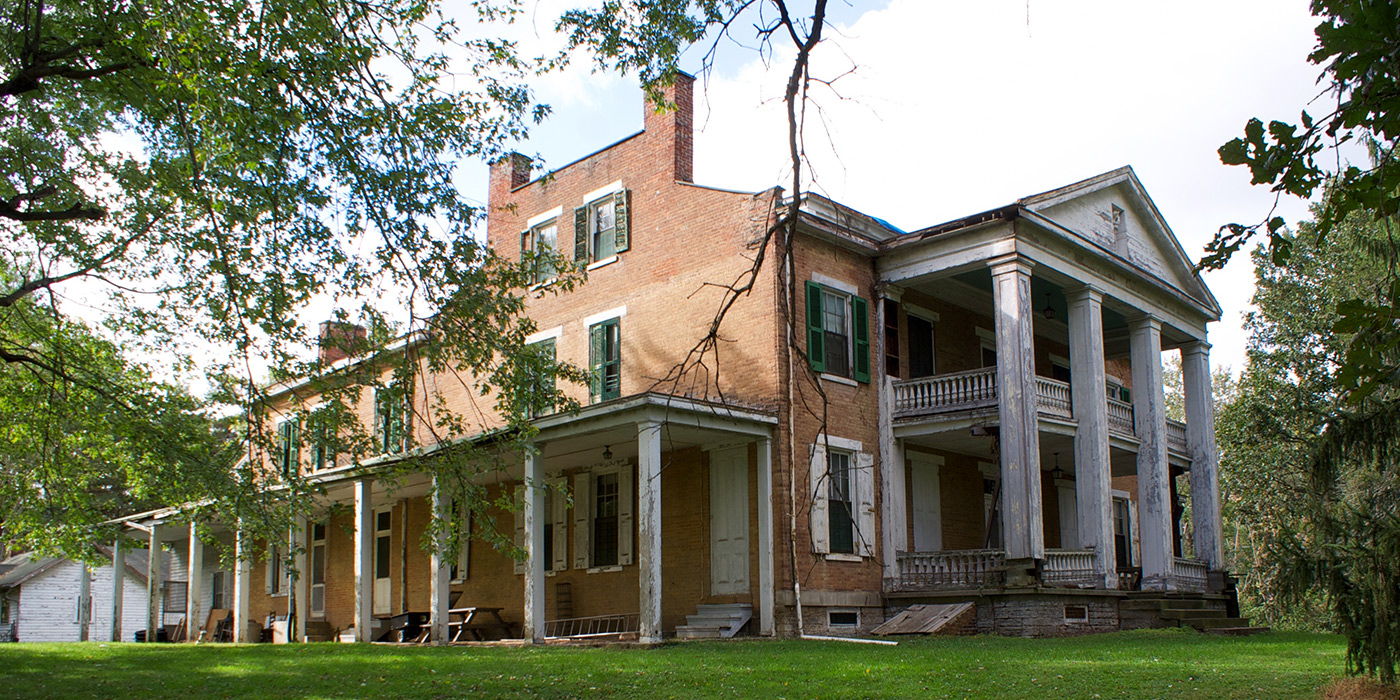 “Places that land on the 10 Most Endangered often face a combination of problems rather than a single threat,” says Marsh Davis, president of Indiana Landmarks. “A bid for demolition is a loud signal, of course, but many of these sites suffer abandonment, neglect, dilapidation, obsolete use, unreasonable above-market sale price, sympathetic owners who simply lack money for repairs, an out-of-the-way location — or its opposite, encroaching sprawl — that makes the land more valuable without the landmark.”

Indiana Landmarks populates the 10 Most list with important structures that have reached a dire point. “Calling attention helps,” says Davis. “These places are not lost causes. All have the potential for revival and reuse.”

“These landmarks preserve connections to community heritage. Time and again, we find that restoring one important place spurs broader revitalization in a community,” Davis adds.

Indiana Landmarks uses the Most Endangered list to bring attention to the imperiled sites and find solutions that will ensure their preservation.

Indiana Landmarks announced the first 10 Most Endangered in 1991. Since then, 112 historic places in severe jeopardy have appeared on the list, with only 13 lost to demolition. This year’s list includes eight new entries and two landmarks making repeat appearances.