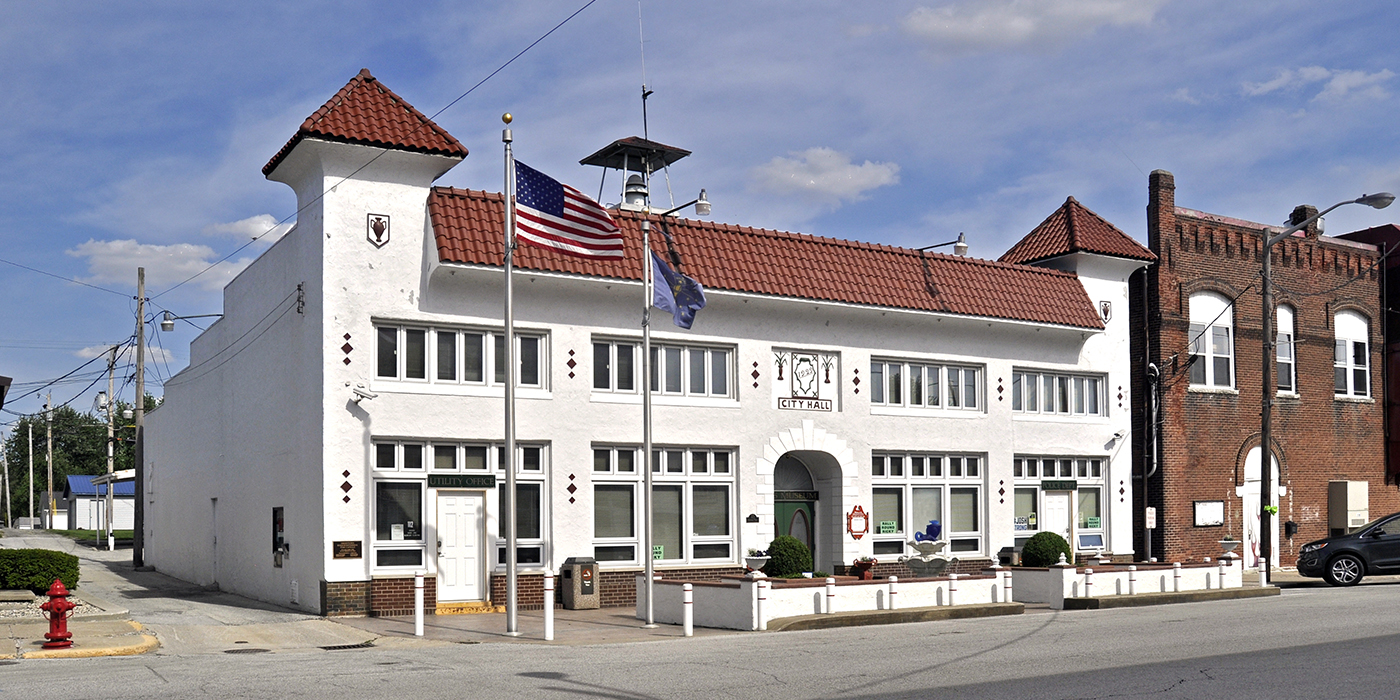 Greentown's historic City Hall houses a museum devoted to products of the National Glass Company, which operated in Greentown from 1894 to 1903. (Photo: Lee Lewellen)
POSTED ON August 18, 2016 BY Indiana Landmarks | News

The Town That Glass Built

Founded in 1848, Greentown was a comparatively quiet burg just east of Kokomo until the discovery of natural gas in 1877 fueled industrial development and a building boom. Chief among the companies that set up manufacturing plants in Greentown, the Indiana Tumbler and Goblet Company became famous for its products, which remain popular with collectors today.

Greentown’s commercial district thrived in the late-nineteenth and early-twentieth centuries, with a bank, theater, lodges, churches, and an impressive City Hall, which also houses the Greentown Glass Museum. A grant from Indiana Landmarks’ Partners in Preservation Program (PIP) will help nominate the Greentown Commercial Historic District to the National Register of Historic Places. The new district will include 30 historic structures.

“The district will be a source of pride for residents and business owners and will be useful in promoting the town,” says Rachel Jenkins of the Greentown Historical Society. “This would not have been possible without the expertise and assistance from Indiana Landmarks.” 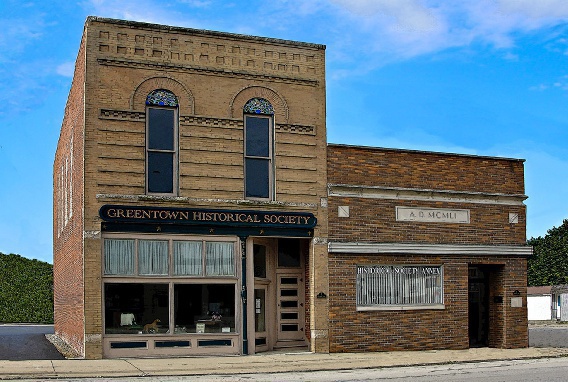 In 2015, the Greentown Historical Society saved the former Star Theater, swinging into action when the town considered condemning the dilapidated building. The Historical Society used an Efroymson Family Endangered Places Grant from Indiana Landmarks for an architectural feasibility study on the building. Shortly thereafter, one of the group’s members acquired the building and began stabilization. He plans to rehab the former theater to include commercial space on the first floor, with apartments on the second floor. 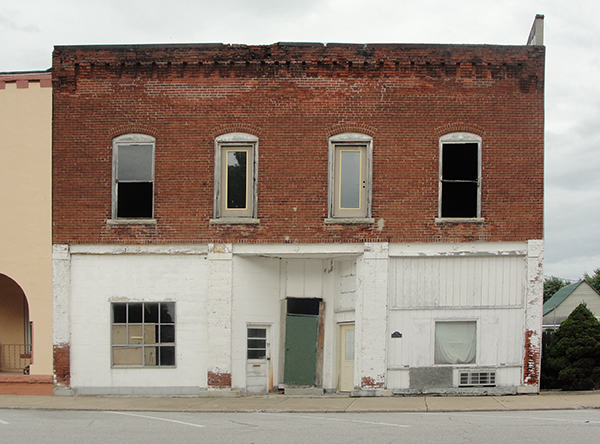