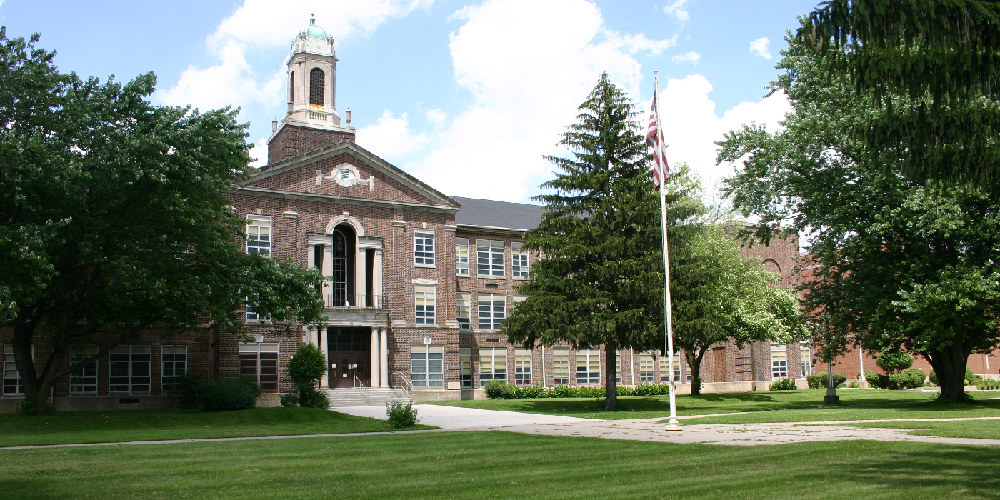 Stretching along the southern shore of Lake Michigan—from the south side of Chicago to Michigan City in Indiana—the diverse landscape of the Calumet Region has formed the backdrop for nationally significant stories of immigration, industrialization, labor, and environmentalism. Seeking ways to raise awareness of the area’s cultural, natural, and historic gems, residents on both sides of the Indiana-Illinois border formed the Calumet Heritage Partnership in the 1990s. Now, the group is working to have the region designated a National Heritage Area, an honor that qualifies communities for federal funding for historic preservation, natural habitat conservation, and other initiatives.

National Heritage Areas (NHAs) are geographic areas designated by the federal government to recognize nationally significant natural, cultural, and historic features. Unlike national parks – which people visit then leave — NHAs are landscapes where people live and work. NHA designation supports people, organizations, and institutions telling important stories and advocating for historic buildings and landscapes in their communities. For example, NHA designation would bring federal funds to local organizations restoring wildlife habitats like the urban stretches of the Little Calumet River, or rehabilitating buildings like the 1923 Whiting Memorial Community House, a gift to the city from Standard Oil’s John D. Rockefeller. 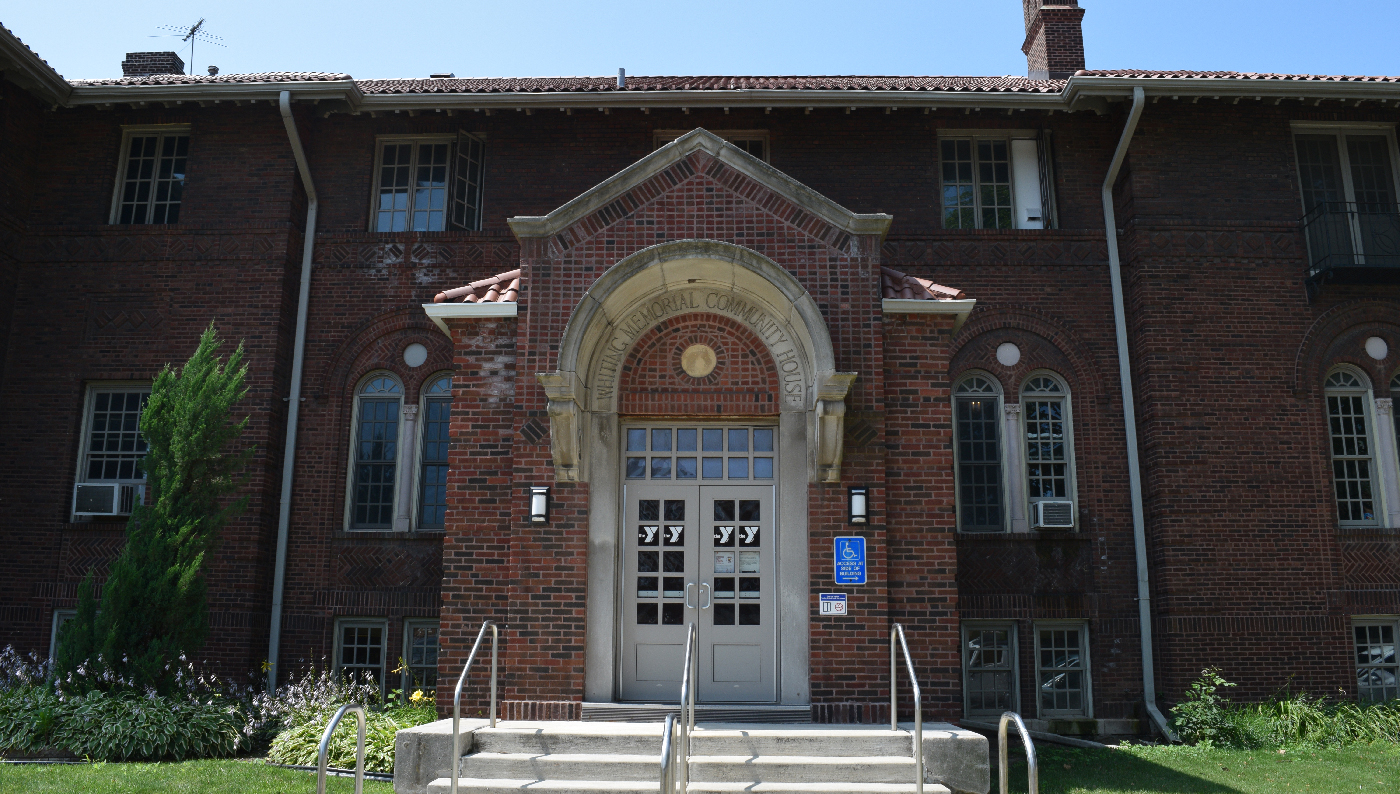 The honor would also boost the good work already underway by the Calumet Heritage Partnership, which has formed alliances between local historical organizations and historic sites to advocate for buildings and neighborhoods as pieces of a larger community story. Diverse places in the Calumet Region — including Marktown, an urban planned community in East Chicago, Roosevelt High School, the first and only school constructed exclusively for African Americans in Gary, and the South Shore Train Station in Beverly Shores, a formerly endangered depot repurposed as a museum and art gallery — tell the story of how the region was settled, who lives here, and demonstrate how similar historic buildings can continue to serve communities.

“Heritage and nature transcend borders and so should our efforts to preserve and interpret them,” says Brad Miller, director of Indiana Landmarks’ Northwest Field Office. “National Heritage Areas pair well with Indiana Landmarks’ efforts because they strive to identify and uplift meaningful places to emphasize their importance to communities, enhance quality of life, and boost economic development.”

The Calumet Heritage Partnership will be hosting its 19th annual Calumet Heritage Conference on Saturday, October 20, 8:30 a.m.-4:30 p.m., at the Lost Marsh Golf Course Clubhouse in Hammond. For more information about the initiative and the conference, visit www.calumetheritage.org