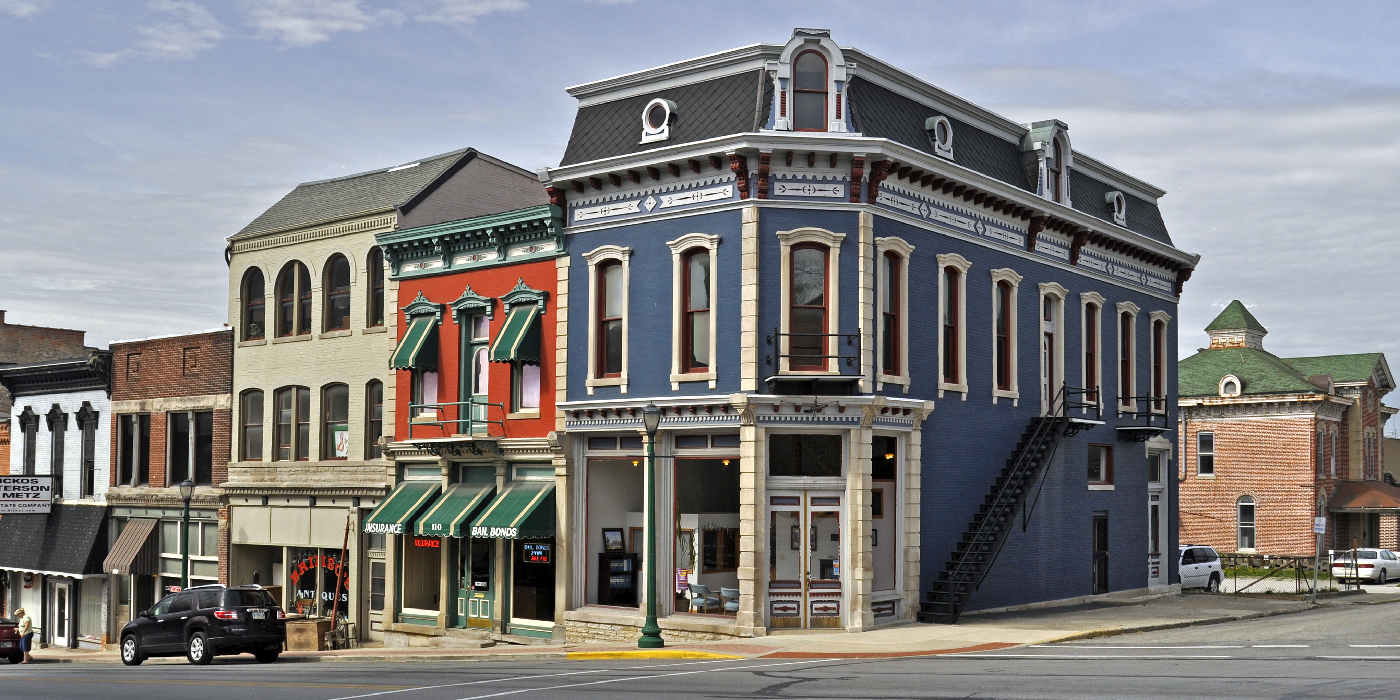 Wabash established itself as a forward-thinking city long ago, gaining fame in 1880 as the world’s first municipality to adopt electric lighting. For the next century, the city’s downtown thrived, fueled by a robust manufacturing economy.

In the 1960s, after developers established a commercial district near the intersection of two highways on the outskirts of town, customers looking for a modern shopping experience migrated to the new district, and locally owned businesses in the “old” section of town began to close.

Founded in 1981, Wabash Marketplace replayed the city’s early script, becoming a future-oriented advocate of the city, using preservation to fight downtown decline. The organization nominated the historic downtown district to the National Register and began promoting its revitalization. Even so, by the early 2000s, nearly half of downtown storefronts were vacant.

Revitalization momentum ramped up when Wabash won Stellar Community status in 2014, a designation that gave the city priority for technical support, grants, and tax credits from a multitude of state agencies. As a Stellar Community, Wabash gained access to $1.3 million in matching funds for façade improvements, fueling the transformation of 23 historic buildings downtown and resulting in an estimated $25 million in private investment.

Another boost came in 2016 when Wabash won the popular vote among nearly 10,000 entries in the national Small Business Revolution contest sponsored by Deluxe Corporation. The contest prize included $500,000 and in-kind expertise in marketing, sales, and building improvements for six small businesses. 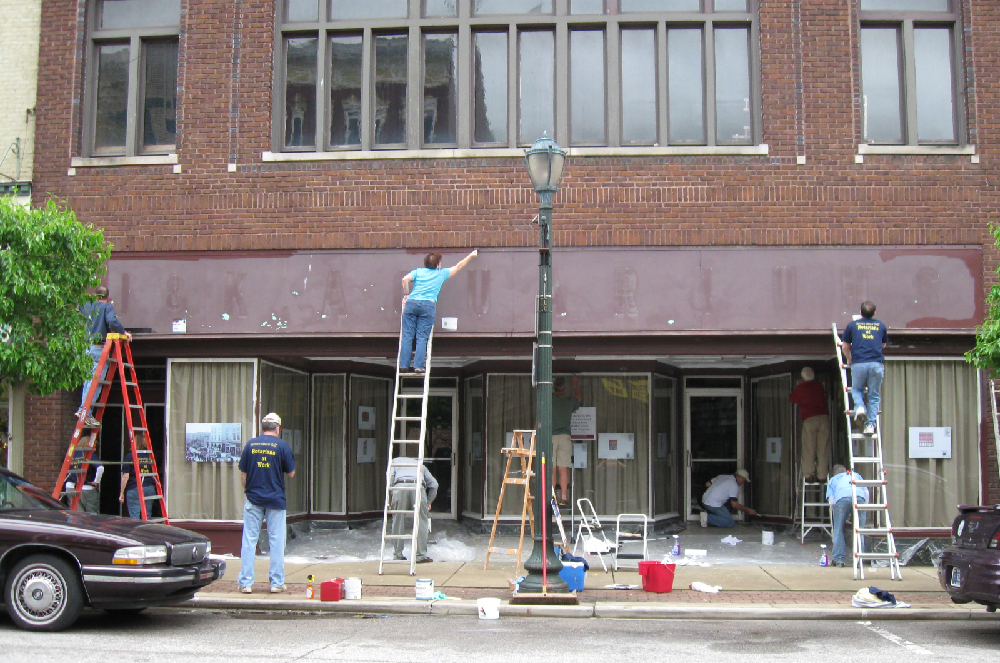 “Come on First Friday, spend the night at the Charley Creek Inn, visit Modoc’s for your wake-up coffee and browse the Saturday morning Farmer’s Market. Want to open a business in a historic building downtown? We’ll help you with that,” said Steve Downs, local attorney and part-time executive director of Wabash Marketplace as he accepted the award and $2,000 cash prize at Indiana Landmarks’ annual meeting on September 15.