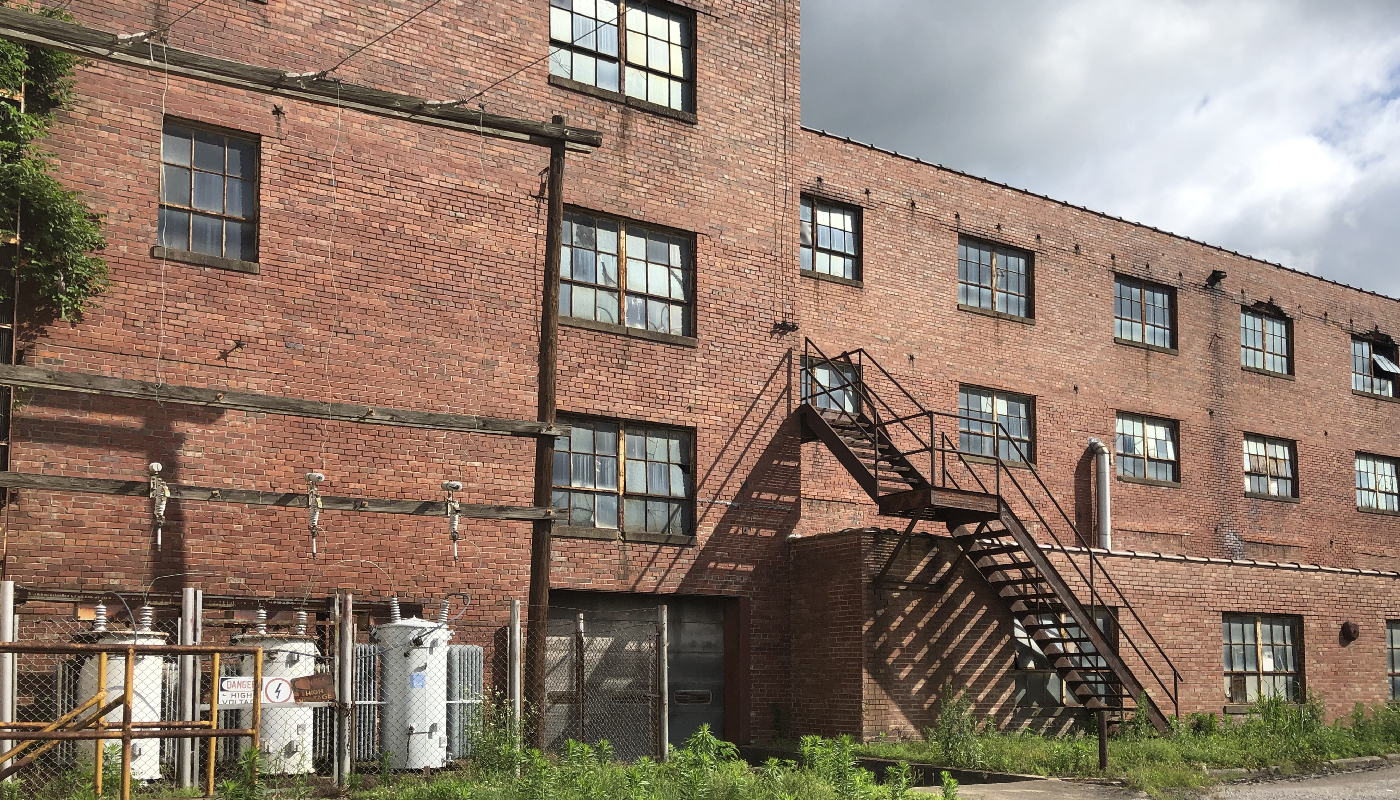 In the late 1800s, coal, cotton, and easy access to the Ohio River made Cannelton a bustling commercial center, its streets lined with handsome houses and commercial buildings. More recently, decades of economic decline have taken a heavy toll on the Perry County community, leaving many of those buildings vacant and landing the Cannelton Historic District on Indiana Landmarks’ 10 Most Endangered list two years in a row. Today, we’re working with the city and economic development leaders on two projects that could yield big results and help spur much-needed revitalization.

The first involves an unassuming-looking building targeted for demolition adjacent to Cannelton City Hall. Local preservation group Renew Cannelton and Indiana Landmarks convinced city officials to grant the building a temporary reprieve to see if a rehab-minded buyer would step forward. Built in 1855 as a German Methodist church at the corner of 7th and Taylor streets, the building occupies a key location in downtown Cannelton, where its redevelopment could have a big impact. The city is looking for a developer who will restore the building to its historic appearance and renovate the interior for office or commercial use. Proposals are due by Friday, September 27. 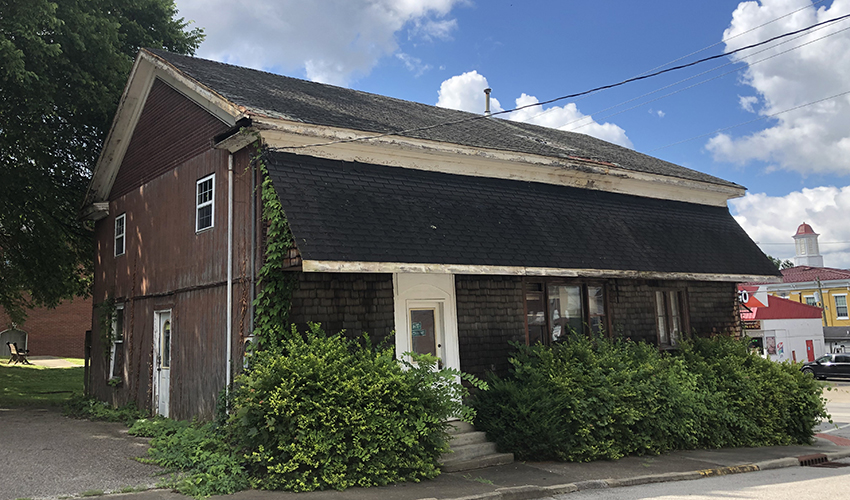 We’re also working with the City and the Perry County Development Corporation on a larger-scale project at the former Can-Clay property, now owned by the county’s redevelopment commission. The Can-Clay business closed earlier this year after more than a century of manufacturing clay sewer pipes and chimney flues. The city’s original plans called for clearing the 30-acre site in hopes of attracting new development, but Indiana Landmarks encouraged local leaders to see the property’s historic buildings – including a four-story factory and several beehive kilns – as assets that could be the centerpiece of a unique redevelopment. We’re currently applying with local community partners for a grant through the American Institute of Architects to develop a vision for the property. 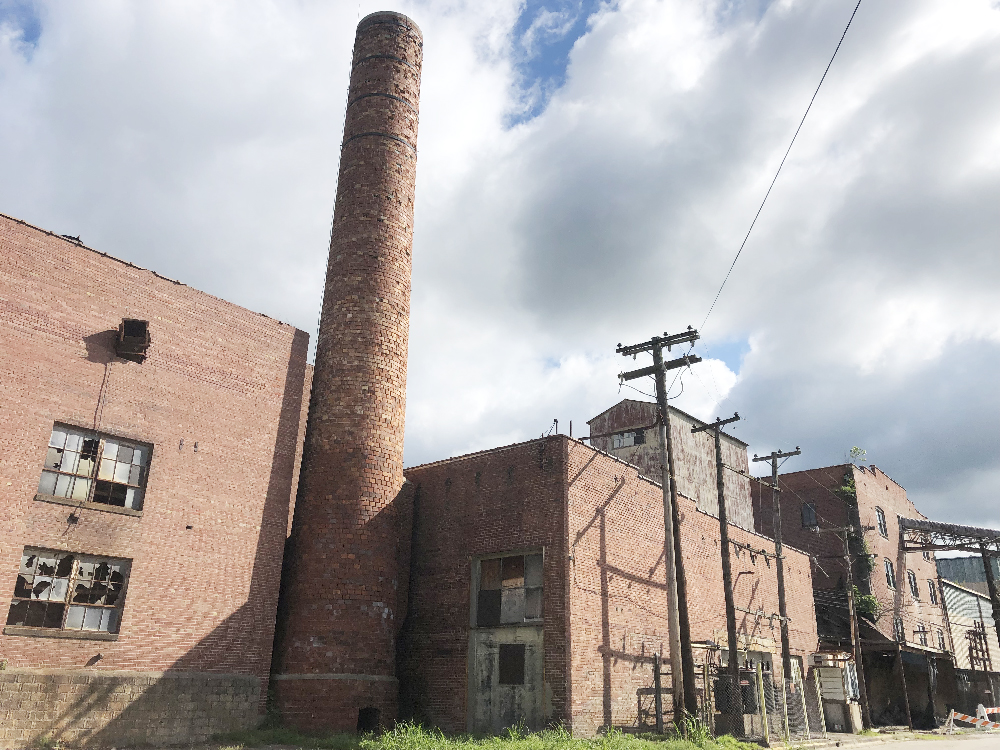 To learn more about either of these projects, contact Greg Sekula, director of Indiana Landmarks’ Southern Regional Office, 812-284-4534, gsekula@indianalandmarks.org.