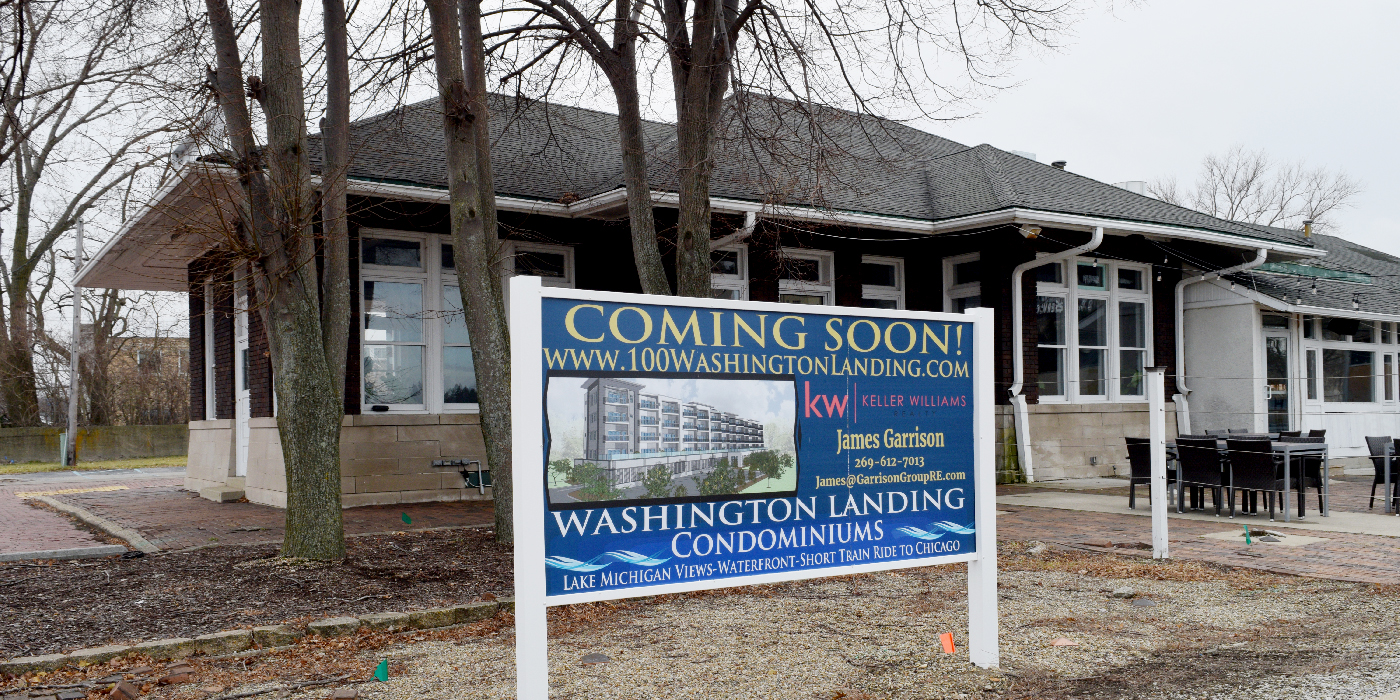 Unless someone steps forward to relocate it, the Michigan Central Depot in Michigan City will be demolished to make way for new development.
POSTED ON January 25, 2020 BY Indiana Landmarks | Endangered Places, News

Threatened Places in the Region

Heritage transcends borders, a fact that inspired residents on both sides of the Indiana-Illinois state line to form the Calumet Heritage Partnership in the 1990s. A nonprofit organization, the group is an alliance of local historical organizations and historic sites working to raise awareness and advocate for historic buildings, neighborhoods, and natural areas throughout the region. In Indiana, the Calumet Heritage Area includes all of Lake, Porter, and LaPorte counties.

This month, the group released its first Most Endangered Places list, a collection of historic places threatened by neglect, disuse, or new development. 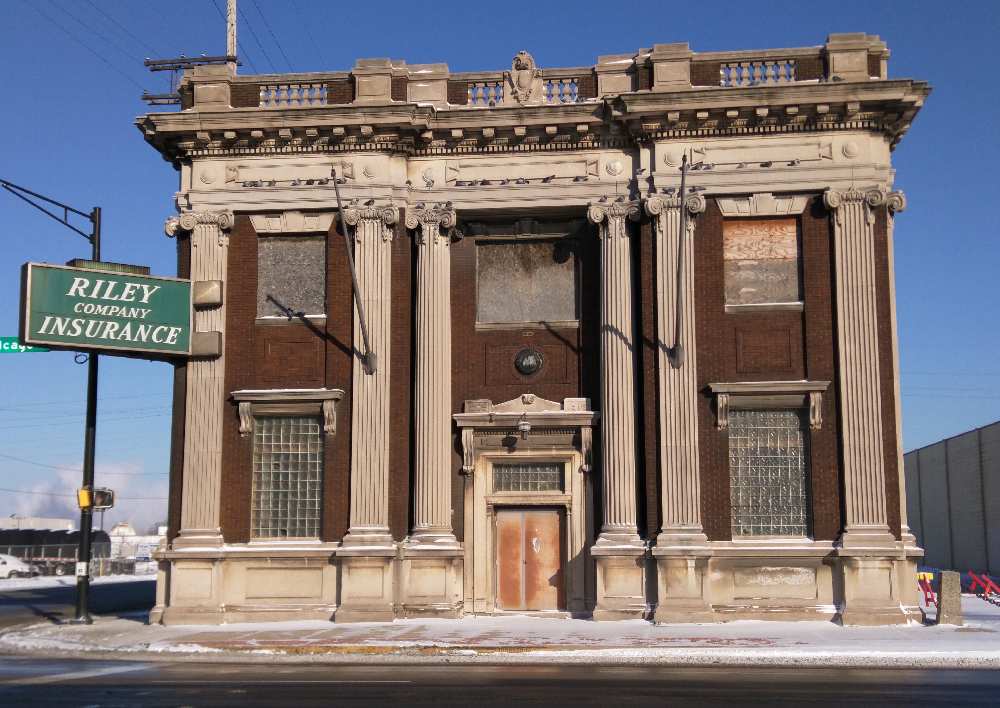 Roosevelt High School is also in jeopardy after burst pipes and millions of dollars in deferred maintenance forced students out the doors last February, with no certain plans to return. In Michigan City, the developer of waterfront condominiums has offered the c.1910 Prairie-style Michigan Central Railroad Depot to anyone who can pay for its relocation. If nobody steps forward, the depot will be leveled to make way for the new development.

This year’s list also aims to highlight the growing challenges behind preserving sacred places. In northwest Indiana, consolidation among Catholic congregations led to demolition of several historic churches, and left others — like Whiting’s Sacred Heart Catholic Church – on the brink of closure. The original Gary First AME church, designed by local African American architect William Wilson Cooke, has been vacant since the congregation constructed a new sanctuary on the same lot. 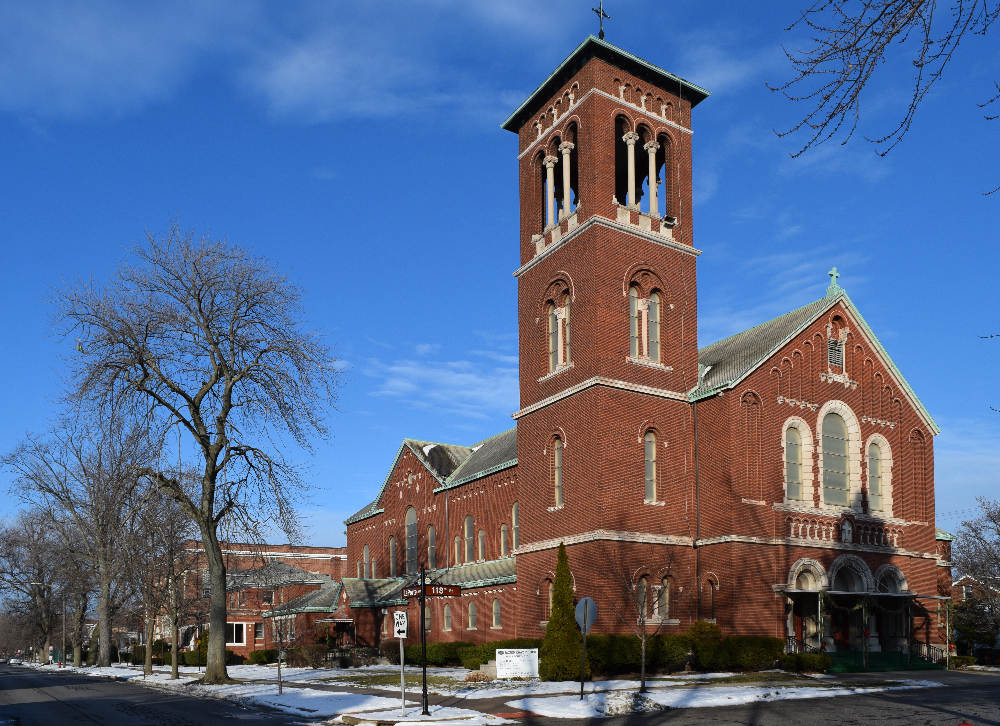 The Calumet Heritage Area’s Most Endangered Places List was created in partnership with Preservation Chicago and Indiana Landmarks’ Northwest Field Office, along with input from preservationists across the region. You can check out the complete list at www.calumetheritage.org.