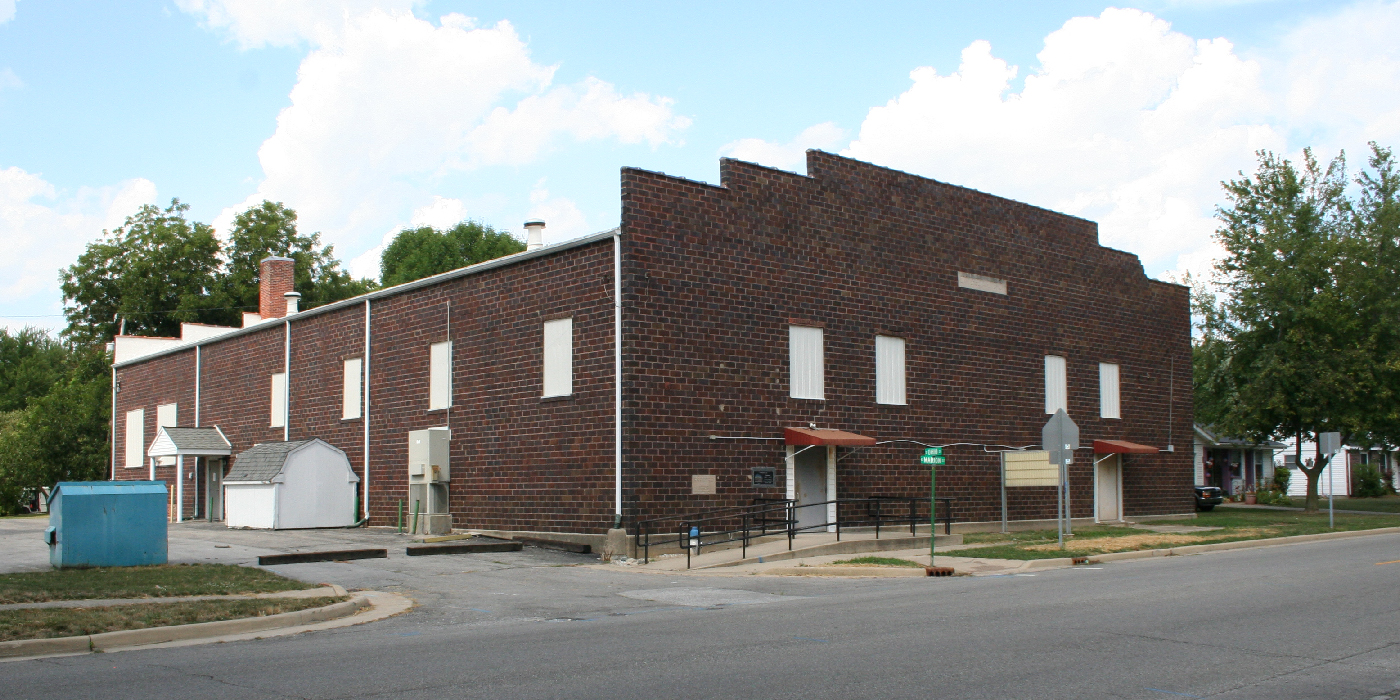 Constructed in 1926, the Bordermen Gym in Converse is typical for its time, and like many other small-town Indiana gyms, it played a starring role in local basketball lore. In 1944, a crowd of more than 1,000 exuberant basketball fans gathered at the Bordermen Gymnasium to watch the undefeated team, filling the gym to capacity and forcing overflow crowds to wait outside.

Today, however, the gym is the subject of debate. The town doesn’t have money for expensive repairs to the aging structure, but the gym remains a beloved community landmark that many people hope to save.

After fire consumed the adjacent Converse High School in the 1980s, the local school corporation donated the gym to the town for use as a community center. Since then, generations of townsfolk have gathered at the old gym for fish fries, class reunions, weddings, and sporting events. 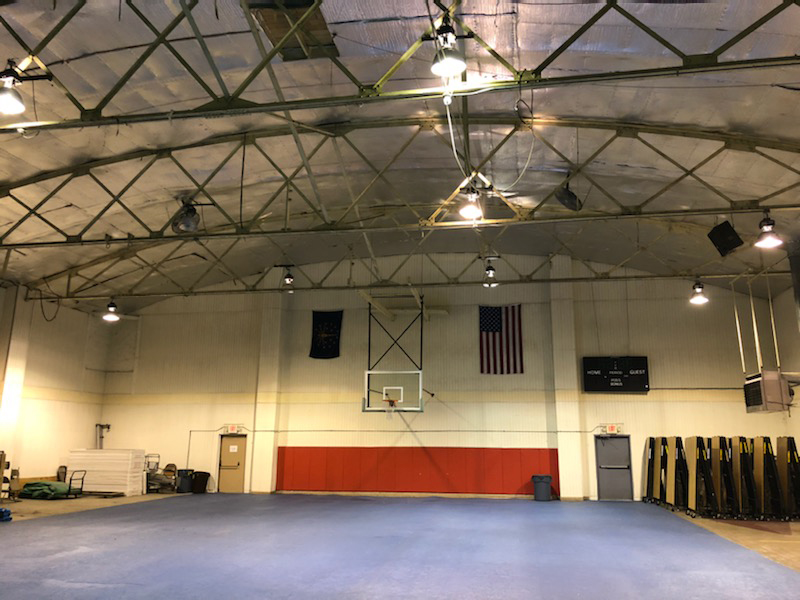 As the building began to show its age, the town invested $80,000 for a new roof and contracted an architectural study to make recommendations on other necessary repairs and updates. At a packed town hall meeting in late 2017, officials unveiled the study’s recommendation: demolish the historic gym and replace it with a new $1.5 million facility. The proposal received a cool response from town officials and residents alike.

To advocate for preservation of the gym and Converse’s other historic buildings, Library Director Andy Horner ran and won a seat on the town council, becoming its president in January. He argues that saving the gym is cheaper than building a replacement facility. “The building could be made useable again for about 10 to 15 percent of the cost of new construction,” says Horner. “With a new roof already installed, it makes sense to update the utility systems, kitchen, restrooms and make repairs to the masonry.”

For the small community, finding funds for the work is a daunting challenge. In the meantime, the old gym continues to deteriorate. 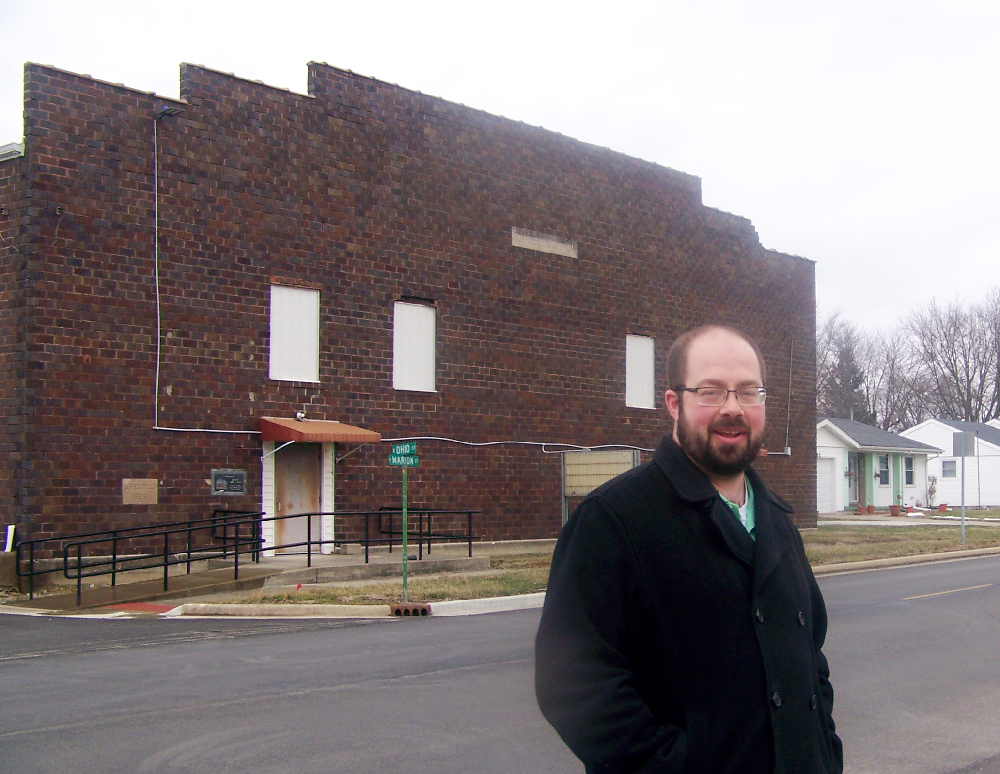 Andy Horner, town council president, is leading the charge to save the Bordermen Gym in Converse.

Horner remains undeterred and continues to look for solutions. “If the old gym were owned by a non-profit agency, it could tap into funding sources that might not be available to the municipality,” he says. “I strongly oppose demolition, as the $150,000 estimated cost would net nothing more than a vacant lot. That same amount of money could buy an awful lot of rehab to the existing building.”