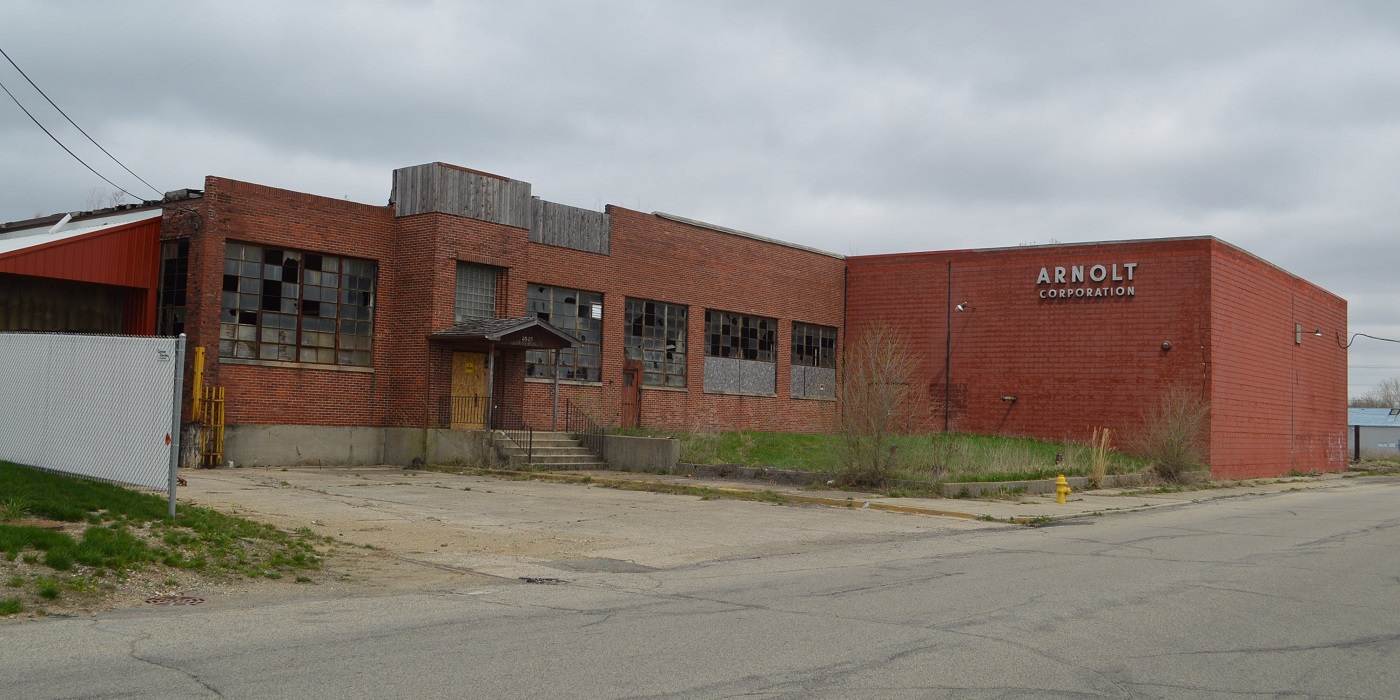 A "Wacky" Claim to Fame

After city leaders in Warsaw identified the site last year as a candidate for redevelopment, demolition looms for the former Arnolt Corporation building at 2525. E. Durbin Street. To many, the dilapidated and vacant structure is just another eyesore, but to others it stands as a tangible link to a brief but exciting era in Indiana’s automotive history.

Stanley H. Arnolt, a Chicago industrialist nicknamed “Wacky” to all who knew him, formed the Arnolt Corporation in Warsaw in 1939. He bought the rights to manufacture the former Sea-Mite marine engine prior to World War II and proceeded to make a not-too-small fortune. He plowed his profits into his passion for Italian-bodied British sports cars, which would rise in popularity in the 1950’s. In time, his modest plant in Indiana became a bustling hub for Bertone-built, Arnolt-badged Aston Martins, Bentleys, Bristols, and, most famously, MGs. Indeed, the Arnolt-MG is said to have single-handedly saved the Bertone coachbuilding firm from bankruptcy. 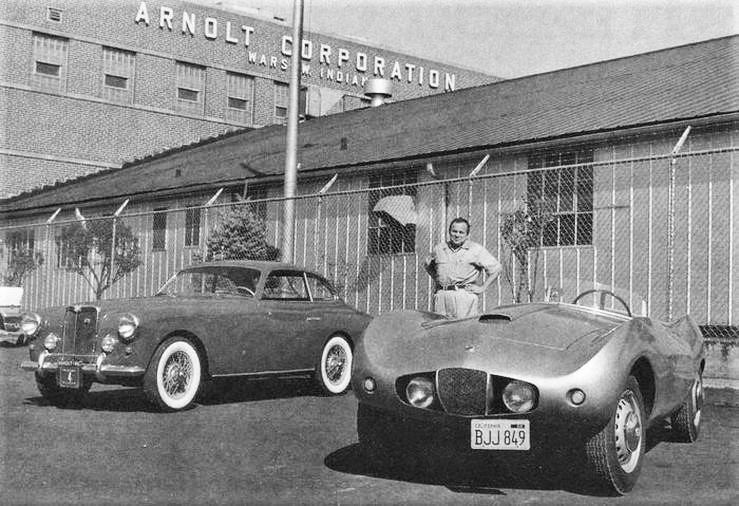 Sports car–struck celebrities flocked to Arnolt, as did former European Grand Prix champion Rene Dreyfus, who led Wacky’s successful foray into competition at the 12-hour Sebring, Florida race, where they were class champions three-times running. (Legend claims several Arnolt-Bristols were cut up and buried beneath the concrete driveway to avoid paying import duties. If only asphalt could talk…)

In 1963 Wacky died too young at the age of 56, and his building in Warsaw passed through a succession of owners before sitting vacant for nearly twenty years. The city of Warsaw took ownership of the troubled property in 2019, citing enforcement of its unsafe building code. The final curtain on the Arnolt tale will fall later this year when the building is razed.