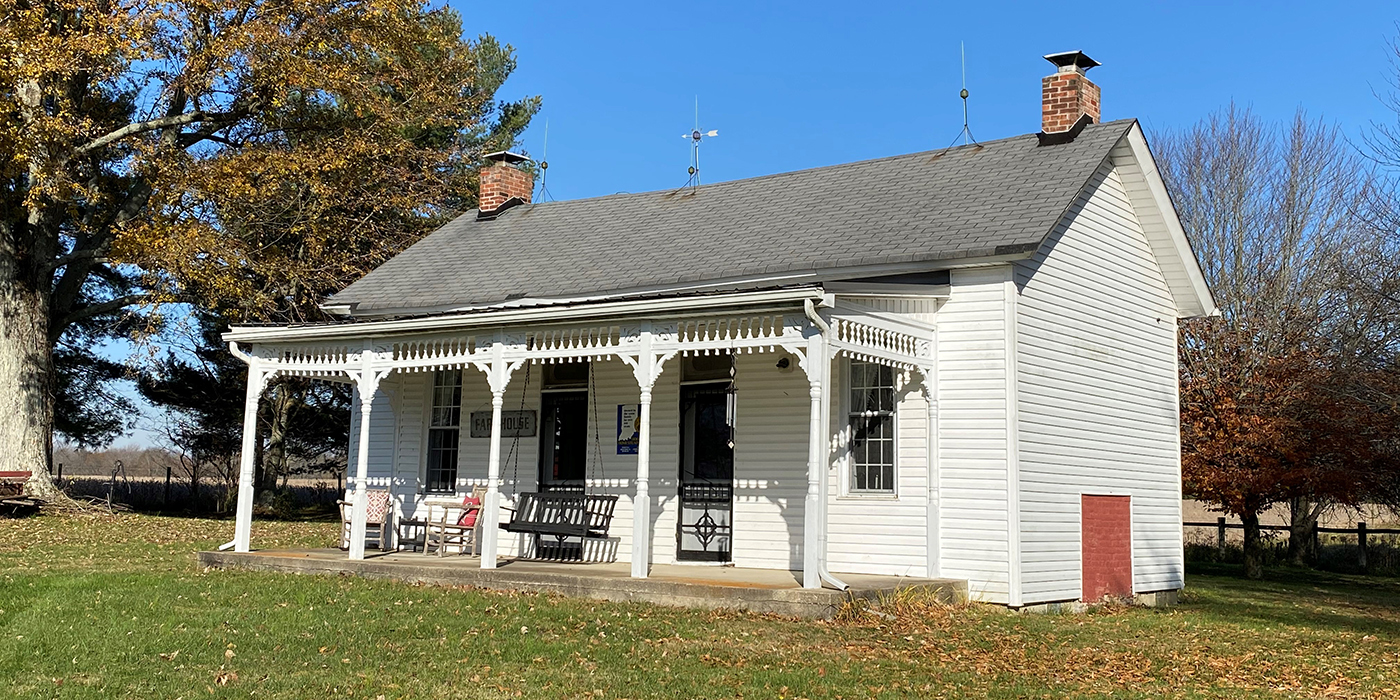 Looking for a get-away home with historic charm? Two properties – a simple Victorian-era house in Jennings County and a one-room school in Harrison County – offer potential as peaceful rural retreats, with one catch. Both will need be relocated.

The Arista Frank and Nellie Deputy House is located near Commiskey in Jennings County. Schoolmaster Arista Frank built the modest home for himself and his wife in 1878, using lumber harvested locally. His family were some of the earliest settlers in the county, occupying land purchased by his grandfather, Zacariah, as early as 1815. The farm has remained in the family ever since.

Today, the historic home sits behind a brick ranch house, built by Deputy family members in 1977. Now planning to sell the modern home, the family is concerned buyers won’t want to maintain the historic house in the backyard. They’re offering the 1104 square-foot Folk Victorian for $5,000 to a buyer who will move the house.

Two potential relocation sites nearby are available for sale by the present owner. Buyers could also move the house to an alternate site of their choosing, ideally in Jennings County. The buyer will be responsible for any costs associated with moving the property and cleaning up its current lot.

In Harrison County, near New Salisbury, the former Flatwood School #9 is a c.1890 one-room schoolhouse with potential to become a cozy living or studio space. Originally located on Flatwood Road, the 900 square-foot school was moved in the 1920s to Nicholas Miller’s farm on Highway 135, where it has since served as storage. Miller’s descendants still own the property and are offering the small frame building for $3,000 to a buyer who will relocate it to a new site – preferably within Harrison County. 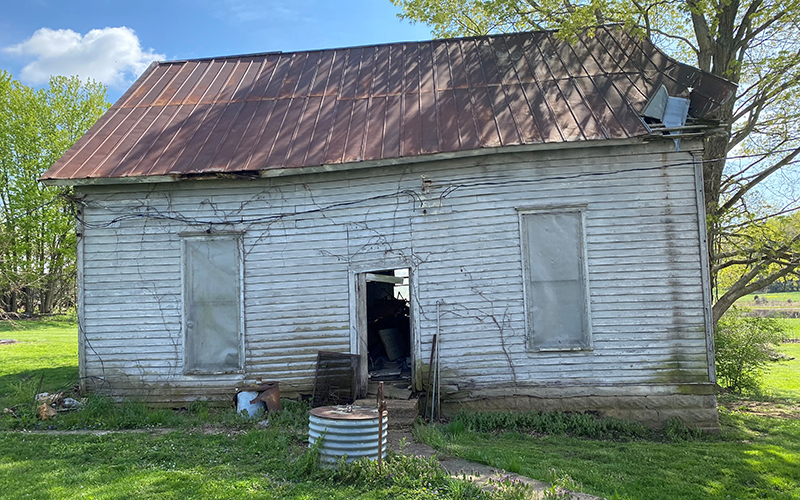 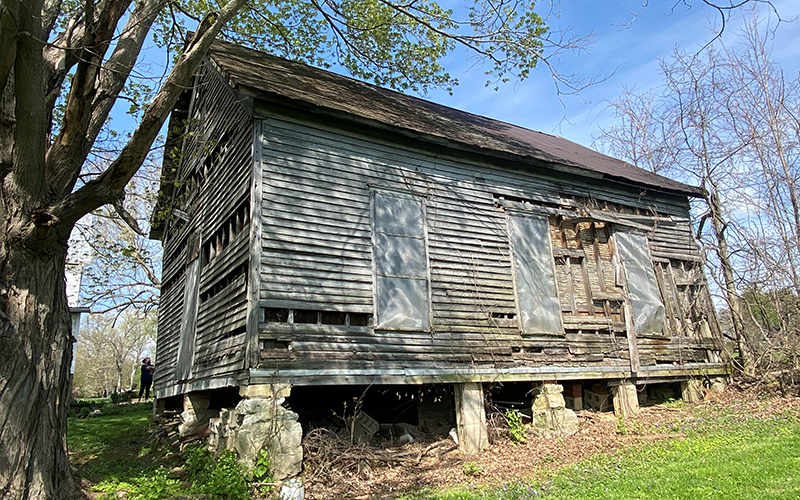