For decades, Indiana Landmarks has partnered with local community leaders to identify African American places around the state. Early in its history, the committee led a survey of Black heritage sites, documenting churches, settlements, lodges, schools, neighborhoods, and more. Among other goals, the Black Heritage Preservation Program will bolster efforts to recognize Black heritage by identifying places that should be listed in the National Register of Historic Places and seeking to expand the definition of those eligible for designation to include places where little or no physical evidence remains.

Along with raising the profile of such places, National Register, state, and local designations can qualify them for preservation funding. Through the Black Heritage Preservation Program, Indiana Landmarks also seeks to increase capital for preservation of historic African American landmarks around the state, and partner with community leaders in finding sustainable uses for them.

Indiana Landmarks also aids endangered places through our African American Heritage Grants Fund, by partnering with community leaders on fundraising and advocacy efforts, and by providing technical preservation advice. Since 2020, our African American Landmarks Committee has served as advisor to the Standiford H. Cox Fund of the Central Indiana Community Foundation, supporting the preservation, operation, and maintenance of historic Black sites across the state.

Meet the program’s director Eunice Trotter. Have a Black heritage site you’re concerned about? Email Trotter at etrotter@indianalandmarks.org or call 317-639-4534. 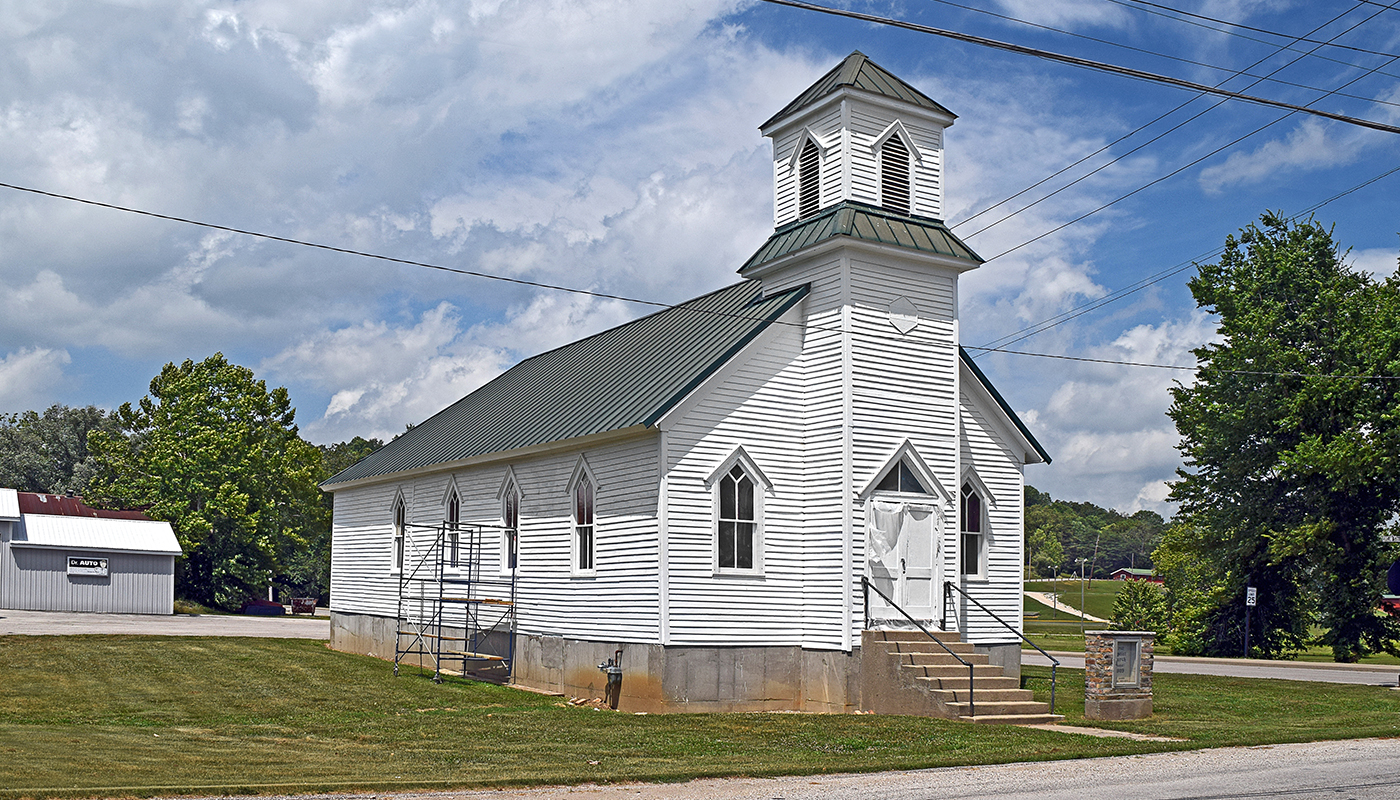