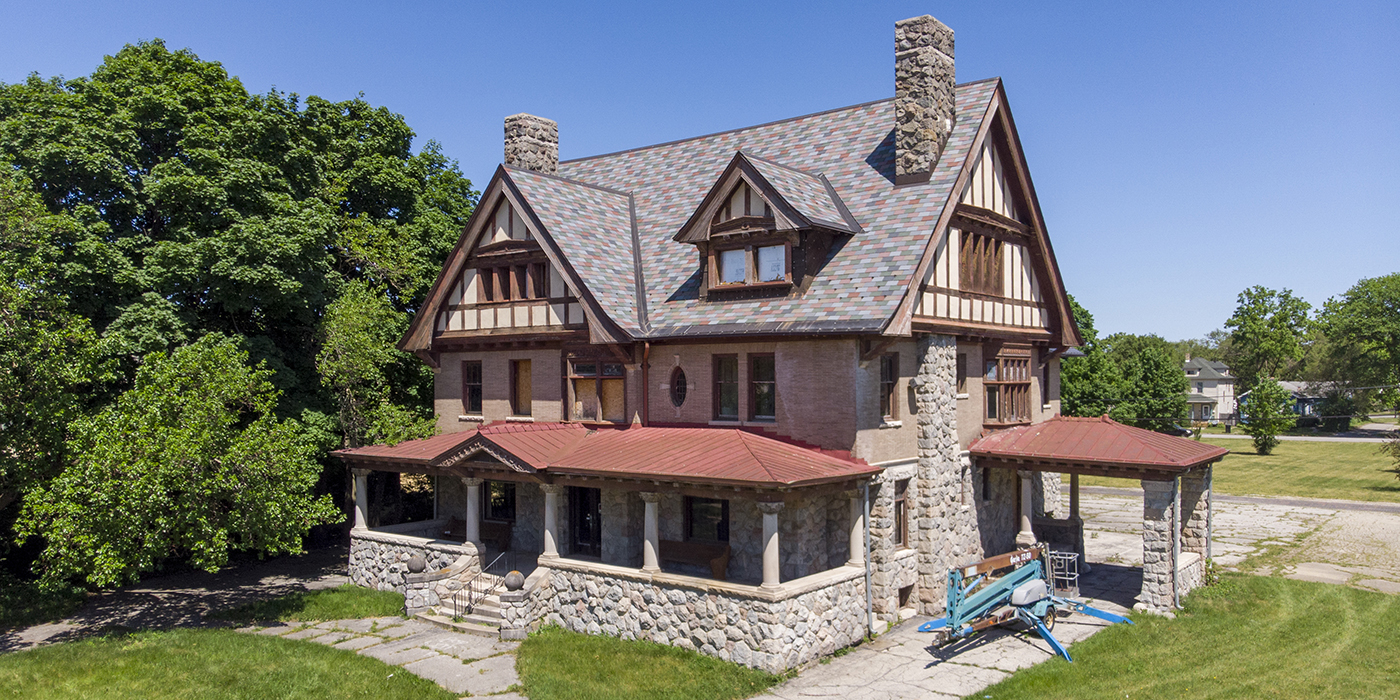 South Bend's Birdsell Mansion has been vacant for more than a decade, and its ongoing neglect is cause for growing alarm.

Today, a drive through South Bend’s West Washington Historic District offers a reminder of the city’s heyday as a manufacturing hub, a time when wealthy industrialists built elaborate and expensive mansions befitting their elevated status. Among the monumental houses, one stands out for all the wrong reasons.

When it was built in 1898, J.B. Birdsell’s mansion rivalled Clem Studebaker’s Tippecanoe Place and J.D. Oliver’s Copshaholm in opulence and prestige. Today, however, its ongoing neglect is cause for growing alarm.

Born into a manufacturing dynasty, J.B. “Ben” Birdsell was one of the city’s industrial titans. His father, agricultural inventor John C. Birdsell, moved to South Bend from New York in 1864 to produce an innovative machine for threshing and hulling clover – an important crop at the time.

Eventually, J.B. took over operations at the company and commissioned the city’s leading architectural firm, Parker & Austin, to design a suitably prominent home for his family. With hardwood paneling, ornate fireplaces, and a third-floor ballroom, the new house fit the bill. From their mansion, J.B. and his wife, Olive, entertained South Bend’s high society. 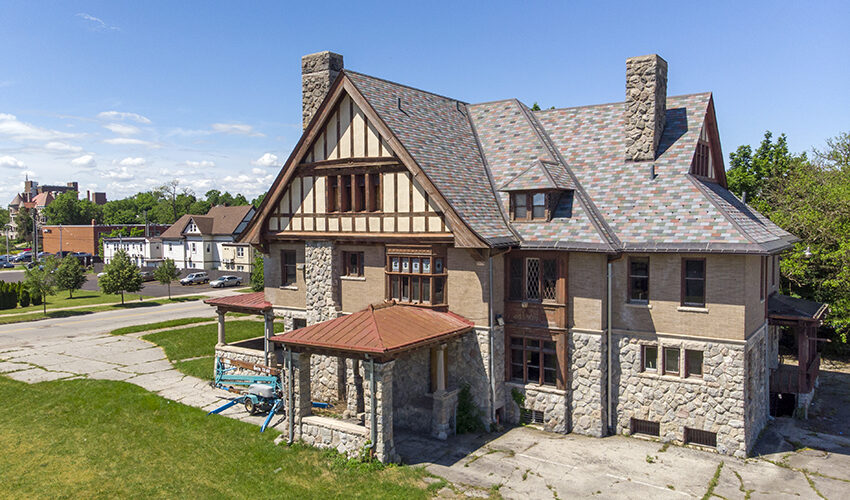 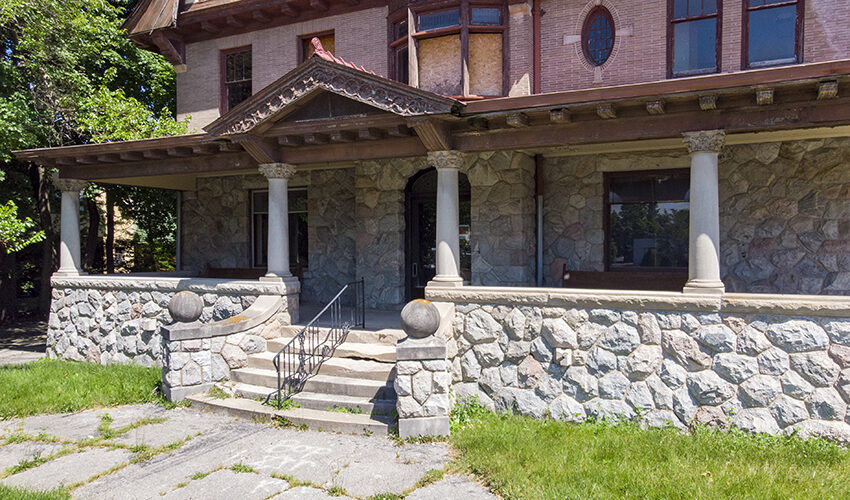 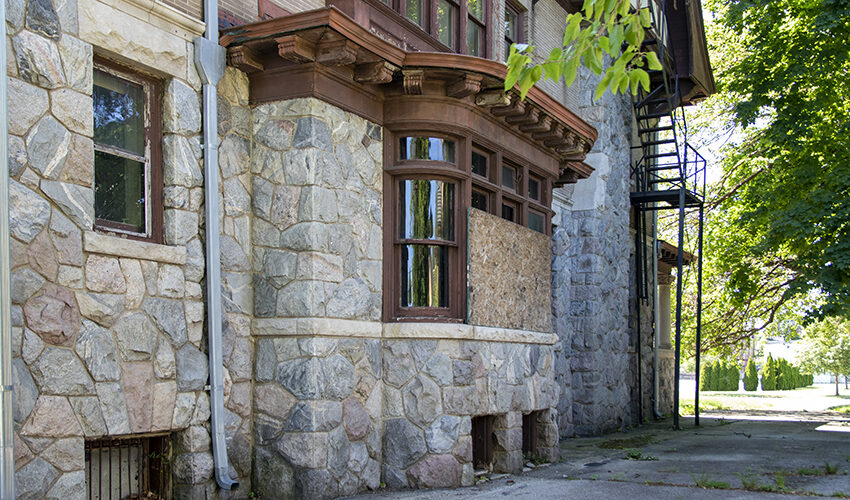 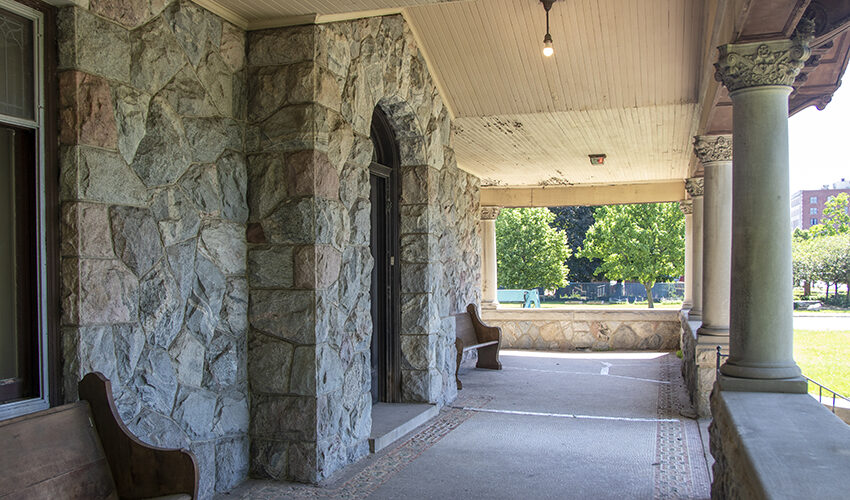 An absentee owner holds the house today. It’s been vacant for more than a decade, with a growing list of code violations. Water seeping in through missing windows and leaking gutters is cause for increasing concern.

The size of the house and extent of damage will make repurposing it a challenge, but the Birdsell Mansion deserves a chance to recapture its elite status.