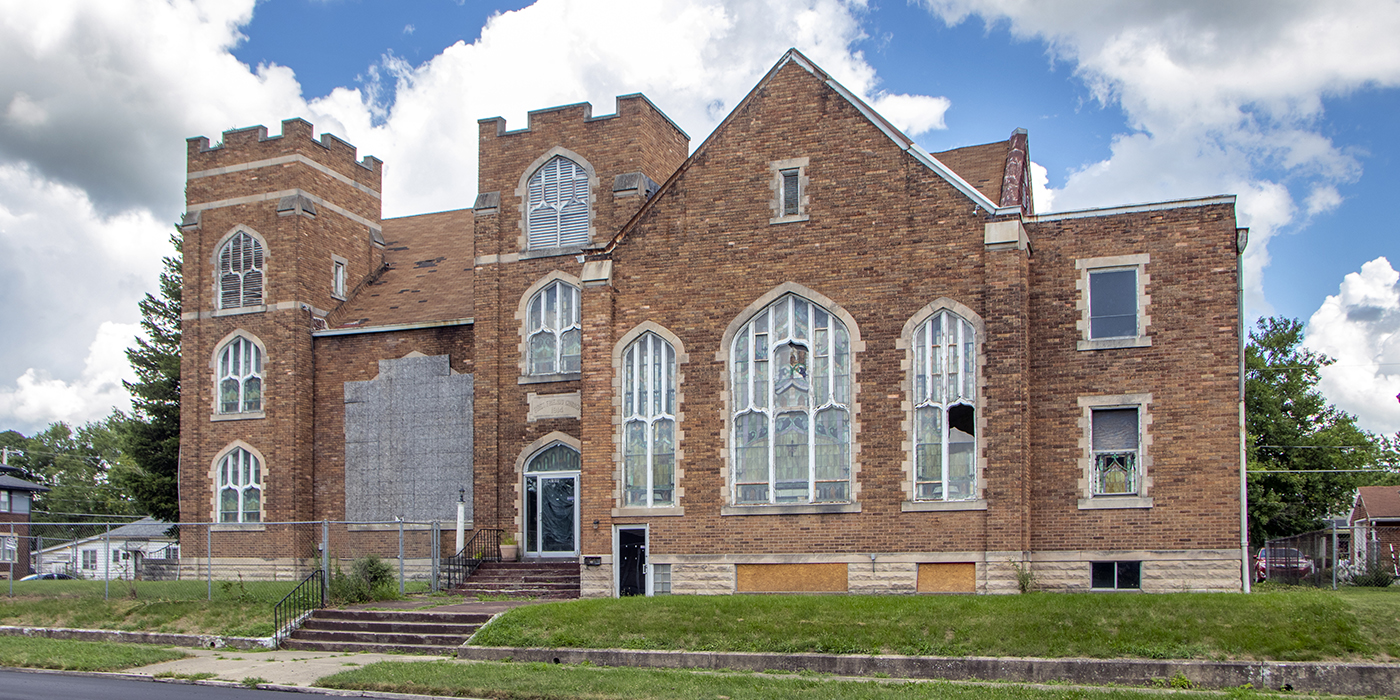 Without action, Marion could lose a significant landmark designed by Samuel Plato, one of the early twentieth century’s most prominent Black architects.

For nearly 20 years, trailblazing African American architect Samuel Plato lived and worked in Marion, designing houses, schools, stores, an apartment complex, and churches. Today, only a few of his designs remain in the city, and another one—First Friends Church on Adams Street—is in serious danger.

In the nineteenth century, the Quaker congregation that established First Friends Church championed efforts to treat the local Black community equitably, supporting Abolitionist efforts and aiding residents of Weaver, a nearby African American settlement. When the congregation outgrew its first church, members hired Plato in 1914 to design a new house of worship. 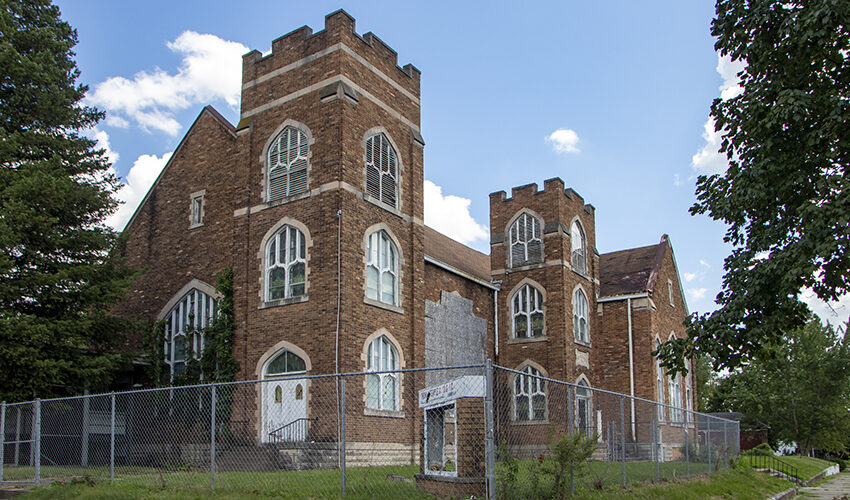 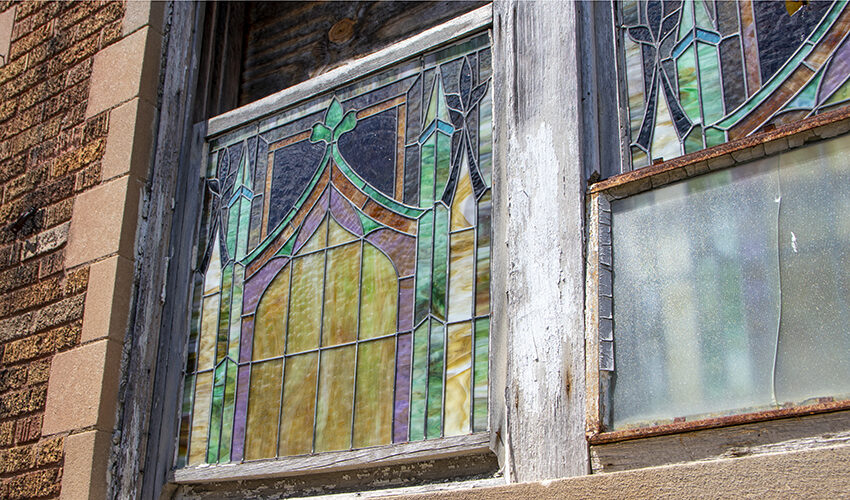 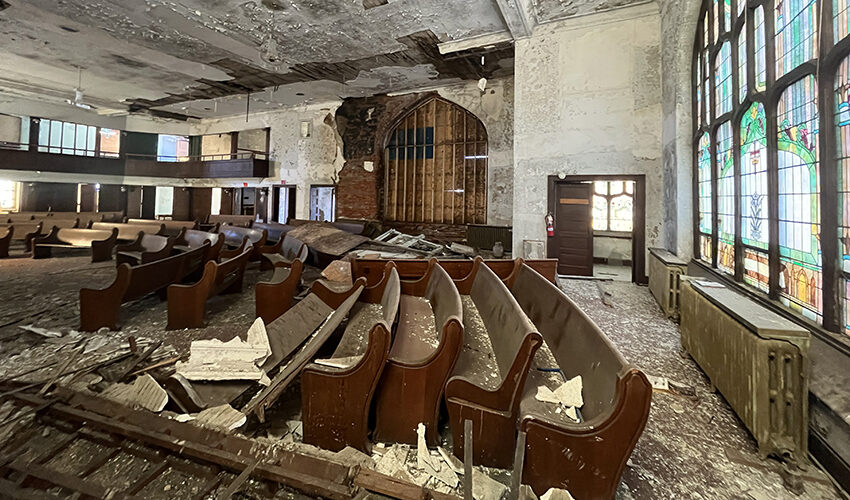 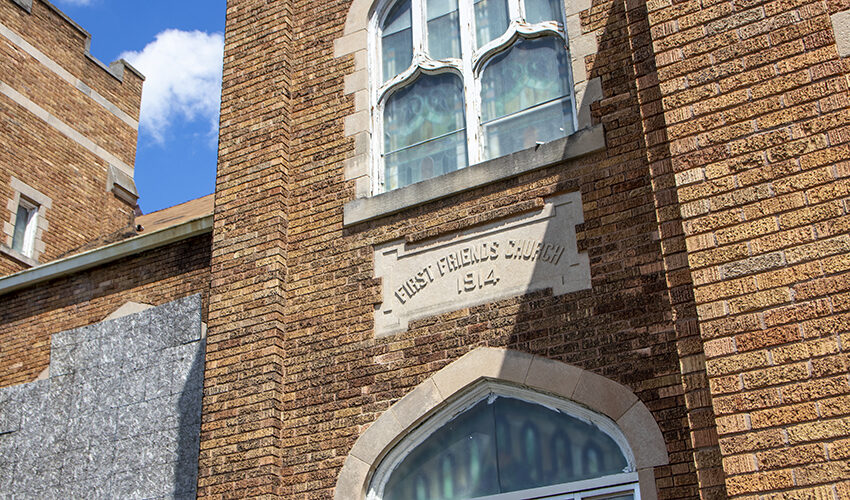 The Friends’ forward-thinking approach to race relations harmonized with Plato’s own practices. He promoted social progress in a white-dominated field by hiring integrated crews for his projects, creating training and jobs for African Americans and insisting that Black contractors on his projects be allowed to join the same local workers’ unions as their white counterparts.

First Friends Church has been empty for over a decade, languishing in the hands of an out-of-state owner who has made no improvements. Plywood covers one of the large stained-glass windows—damaged a few years ago in a windstorm—while plaster crumbles and paint peels from the walls inside. Without action to halt deterioration, Marion could lose yet another significant landmark designed by one of the early twentieth century’s most prominent African American architects.