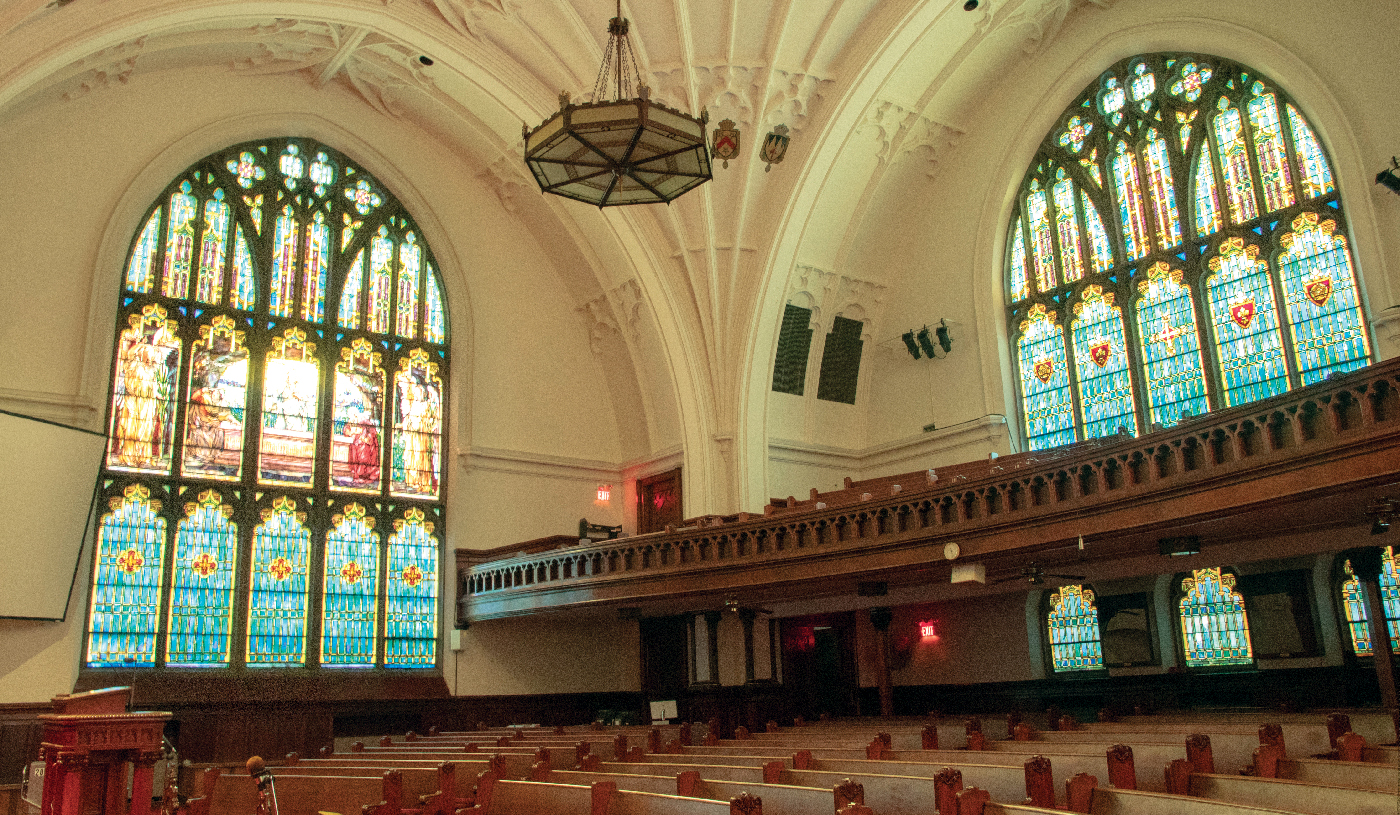 The future of Richmond’s Reid Memorial Presbyterian Church is unclear. Built in 1906, with a Gothic limestone exterior and soaring bell tower, the church commands attention at the corner of North A and 11th streets. Its interior is even more arresting, with a dramatic fan-vaulted ceiling, carved wooden trim, a historic organ built by Boston’s famed Hook and Hastings, and stained-glass windows and furnishings by New York’s Tiffany Studios. It’s a work of art, but the building has been empty since 2017 when diminished attendance caused the presbytery to close the church. 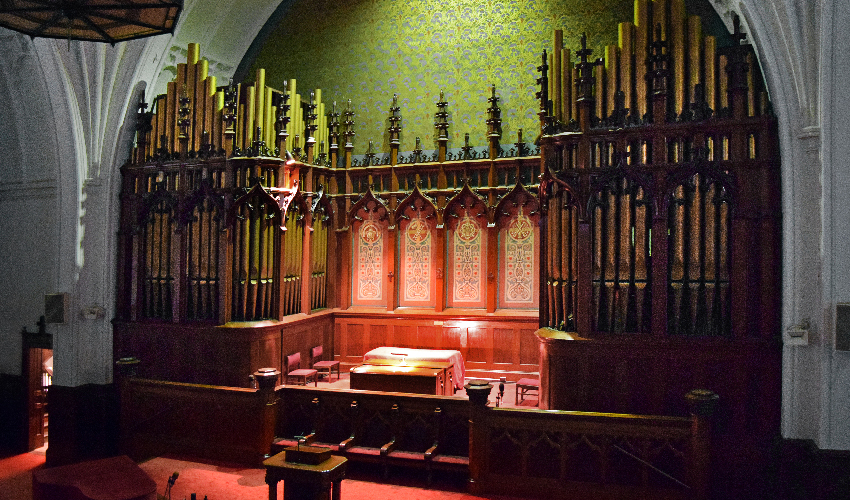 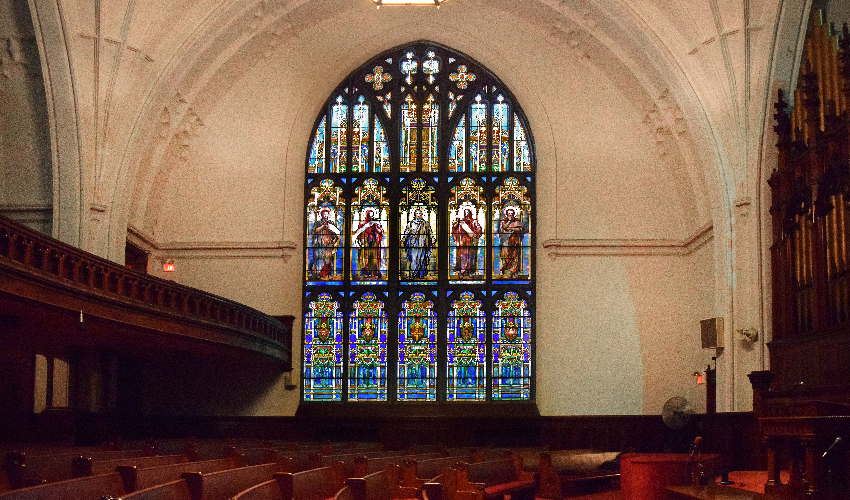 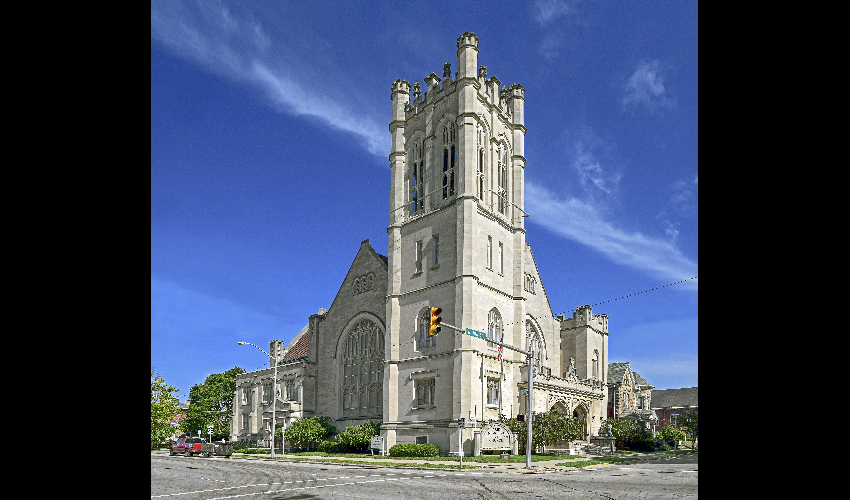 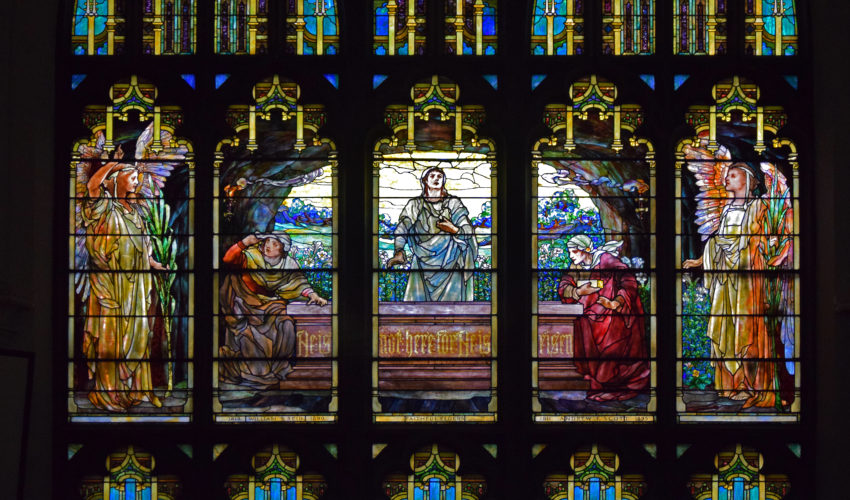 A complex ownership situation complicates the building’s reuse. Richmond industrialist Daniel Reid financed construction of the church, and the deed stipulates that Reid’s heirs can take ownership of the building if it ceases to function as a church for more than a decade. Out-of-state parties have expressed interest in acquiring the Tiffany windows, a character-defining feature that, if removed, all but destroy the building’s value and appeal. In a city already seeking solutions for several vacant landmarks, Reid Memorial needs a creative plan for its reuse.